Cape Town Sevens scores on the pitch, but falls foul of...

Cape Town Sevens scores on the pitch, but falls foul off it 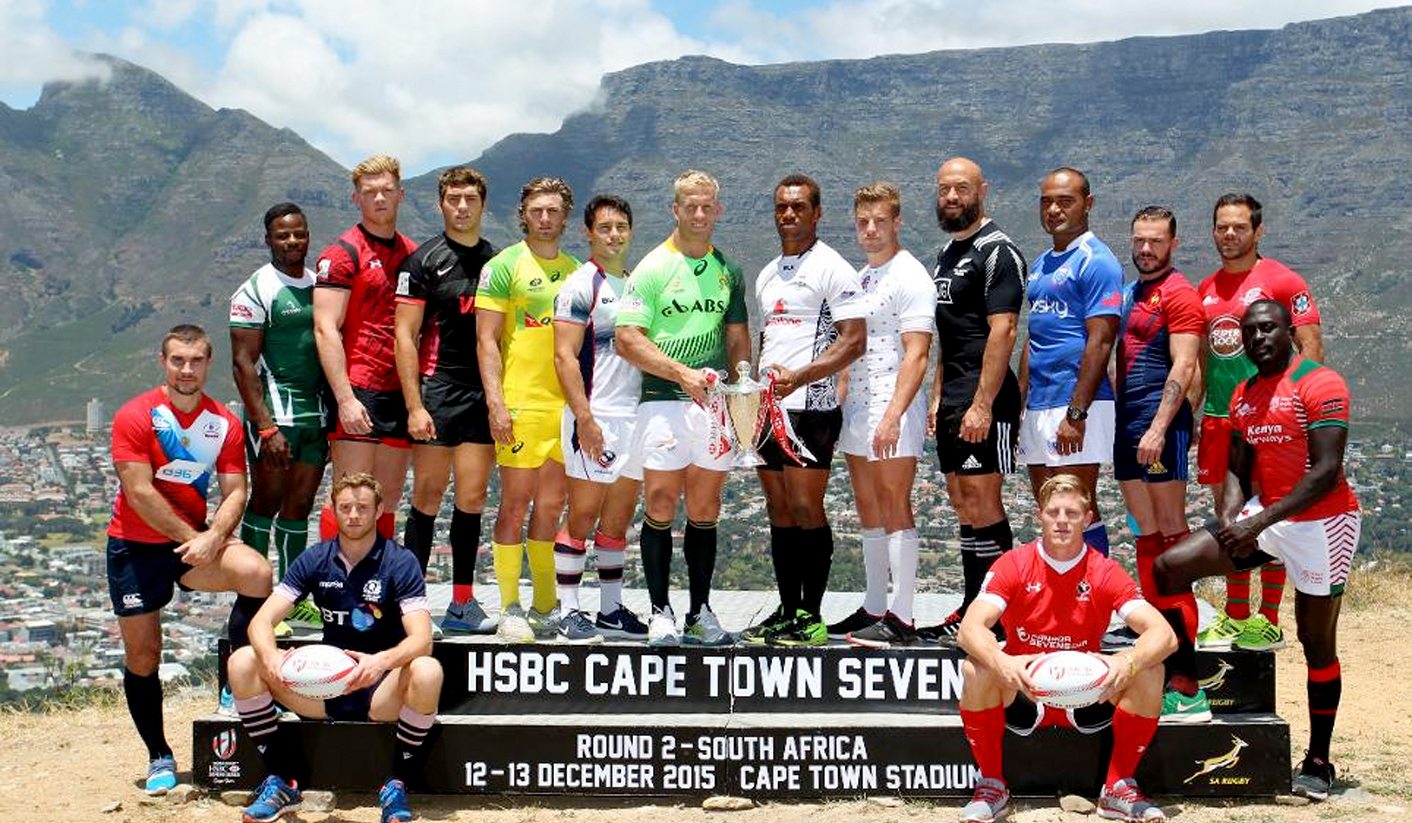 While the Blitzboks triumphed on the field, the Sevens tournament – and the South African Rugby Union, left much to be desired off the pitch. Lack of development clinics while the world’s best rugby minds were in town are just one of the sticking points for what could have been a truly memorable week for everyone. By ANTOINETTE MULLER.

If you were watching the Cape Town Sevens on television – for those lucky enough to have a pay TV subscription – you probably thought that the Sevens were a great success. It had all the ingredients of a good tournament – sun, upsets and some fantastic rugby. With the Blitzboks winning the thing, bouncing back from a dodgy Saturday, all and sundry will probably be patting themselves on the back for a job well done. But, as they say in Afrikaans: van lekker lag, kom lekker huil.

Off the field the tournament was not so impressive. For many, the stadium experience left much to be desired. The queues for food and drink were lengthy, with some patrons saying they waited up to an hour to get a beer. Sure, it might be the first year running the event, but Cape Town prides itself on being quite good at doing things right. For most patrons, the experience left a bitter taste. And it’s not like it could not have been prevented. Event organisers knew that it was sold out, and could have planned better. Still, at least those who were liquored-up had their sorrows drowned.

Then there was the racism. From teenage girls dressed in domestic worker outfits – complete with “fake” names sown onto the chest – and a fan getting beaten up for standing up to racist remarks made about the Blitzboks, the Sevens goers did not exactly cover themselves in glory.

But those drunken masses were hardly the biggest losers of the event. The South African Rugby Union (Saru) missed a huge opportunity. It probably won’t come as a surprise, but in a week which offered a golden opportunity for development programmes, Saru got sidestepped once again. Despite having access to some of the brightest minds in rugby, Saru and the Blitzboks did not get involved in a single development programme to teach the game to young people. While the Fiji squad and coaches from Wales, Australia and England were all getting involved in outreach programmes and coaching clinics through the help of the Ultimate Rugby 7s Programme – an independent programme which aims to get kids from all backgrounds an equal opportunity to play Sevens. But Saru had their head up their arse once again. Even the TAG clinic did not feature any of the Blitzboks, instead, they were busy with a signing session at the Waterfront. While there is nothing wrong with engaging the public through signing sessions, if you consider how Saru bangs on about transformation, you would think that they would at least show some initiative. As a result, kids from the academies were far more likely to identify with overseas players rather than the men in the lime and green.

“Our academy had the pleasure of doing a full training session with Fiji, something they didn’t have to do. Every time the Fijian players left the pitch on Saturday, our academy kids would run down to the exit to wave and cheer for them. They didn’t do this with the Blitzboks because they simply didn’t identify with them on that level. We found that quite sad, because the Blitzboks is usually said to be one of South Africa’s most relatable sports teams, but because they were prevented from doing coaching, it made them look insular,” Murray Ingram of the CONNECT Sports Academy in Khayelitsha told the Daily Maverick.

What should have been a week of golden opportunities for spreading the word of Sevens and engaging communities was completely wasted. For two days, the Blitzboks trained inside the Cape Town stadium. While it is technically allowed, it is against the so-called “gentleman’s agreement” of the World Series, which focusses on eliminating home ground advantage on the circuit. This directive, it is understood, came from Saru and it makes the Blitzboks look bad and insular. The players themselves would have all loved to be involved, but instead, they were cooped up and held back as the fear of losing instead of letting players relax and not get swamped with pressure took over. That pressure was evident on Saturday with Kyle Brown admitting that he could feel the expectation from the home crowd mounting and it showed during their pool stages with some dodgy displays throughout Saturday.

The Blitzboks found new vigour on Sunday, and eliminated the handling errors which cost them on more than one occasion in the pool stages. In the final, against Argentina, South Africa played the kind of rugby everybody knows they are capable of, and were rewarded with a 29-14 win. Saru will say that this is proof that they got everything spot on, but if they want to bang the transformation drum, they cannot take such an insular approach.

Saru, of course, is not complicit in this problem alone. The City of Cape Town, too, should have shown some initiative. Considering they spent a pretty penny on getting Crystal Palace from England to come play soccer here, why are those funds not being used to aid development? During the week of the Sevens, some of the world’s brightest rugby minds are here, and willing to assist where they can. Development and creating a legacy is, of course, not part of the strategic planning of a tournament in its first year: the plan is to sell out and host a good event and organisers only succeeded at one of those. It is sad, too, that Saru cannot make an exception for broadcasting of the home series by giving SABC a slice of the pie, a move that would stretch the reach of the sport even further. It seems that while Saru like to talk about transformation, taking actual, practical steps seem a bridge too far for the powers that be.

Sevens Rugby offers a fantastic opportunity to introduce the game to youngsters. It’s fast, it’s fun, and it’s more engaging than the XV-man format and provides a perfect introduction for youngsters. The Sevens World Series is a golden chance to offer youngsters equal opportunity and it’s a damn shame that it was missed this week. DM

Photo by World of Rugby.