The Trial and Tribulations of Tim Noakes: Day Three 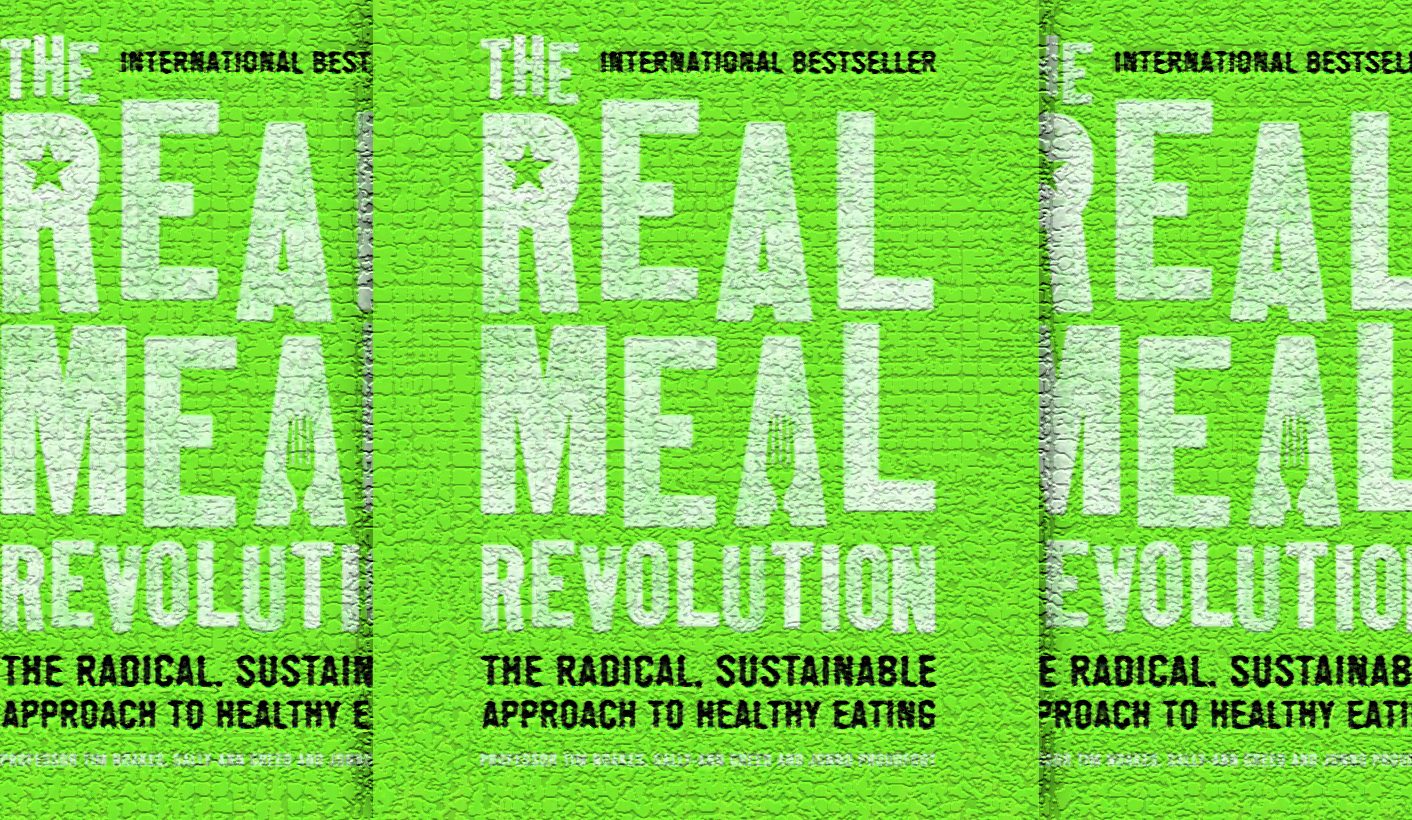 The professional conduct hearing into diet guru Tim Noakes continues, but it is already clear that the tussle is one of lawyer vs lawyer rather, than a debate of science. On Wednesday, Noakes’ legal team poked holes in the testimony of witnesses criticising Noakes’ nutritional advice. When Noakes’ team calls their own expert witnesses in his defence, expect the same to happen to them. By REBECCA DAVIS.

One of the most alarming pieces of information to come out of the third day of Professor Tim Noakes’ professional conduct hearing was the revelation that the proceedings – currently set down for seven days – are expected to cost the Health Professions Council of South Africa (HPCSA) close to R1 million. This comes after an investigation launched by Health Minister, Aaron Motsoaledi, found earlier this month that the HPCSA as “in a state of multi-system organisational dysfunction”.

If the HPCSA hoped that the high-profile Noakes hearing would bring them some positive PR, they may be thinking better of that now. The three day’s proceedings we’ve seen so far have been characterised by procedural dragging and an HPCSA legal team which has seemed at times to be underprepared and disorganised. On Wednesday, a mysterious further problem emerged when hearing chair, Joan Adam, informed participants that both she and another council member had experienced case files on the matter going missing from their tables.

Wednesday saw further evidence given by retired public health professor, Esté Vorster, who is testifying in support of the complaint laid against Noakes. Vorster was put through her paces under cross-examination by Noakes’ lawyer, Ravin Ramdass, who sought to cast doubt on her credibility with regards to the matter under discussion.

Ramdass extracted from Vorster the acknowledgement that Noakes holds a higher scientific research ranking than her: Noakes is rated as an A1 researcher – one of an elite group in South Africa – whereas Vorster is a B1 researcher. Earlier, Vorster had suggested that although Noakes was a very impressive scientist, he lacked the necessary experience in infant nutrition to dispense advice on the subject via Twitter.

But Ramdass suggested Vorster, too, lacked expertise in relevant subjects. Questioning her view that Twitter is in inappropriate medium on which to give medical counsel, Ramdass pointed out that Vorster’s unused Twitter account did not speak to a great deal of familiarity with the social network. Vorster also conceded that although she had opined on the ethics of appropriate doctor-patient conduct, she had never practised as a nutritionist.

Vorster maintained, however, that it was possible to amass the necessary expertise through theory as well as practice, saying that she had taught professional ethics. The charge Noakes faces is of having given “unconventional advice”. As a result, much of the afternoon’s session was taken up with a debate on what constitutes “unconventional” when it comes to medical advice. Vorster stuck to her guns, saying that it was unconventional for Noakes to have given advice to a breastfeeding mother and infant without any familiarity with their backgrounds, even though she acknowledged that paediatric guidelines did not explicitly specify that such contextual knowledge was necessary.

Because not much research is available yet on the efficacy of Noakes’ low carbohydrate, high fat diet, his legal team is looking partly to history to make their case. Ramdass had Vorster read aloud paragraphs from Noakes’ bestselling Real Meal Revolution – a book she acknowledged she had not read. The relevant sections concerned the diet of Ancient Egyptians, who ate “bread, cereals, fresh fruit, vegetables, some fish and poultry, almost no red meat, olive oil instead of lard, and goat’s milk for drinking and to make into cheese”.

How did they get along on that diet? Not very well, Noakes suggests, drawing on the work of Dr Michael Eades. Mummified bodies of Ancient Egyptians show evidence of obesity, high blood pressure, decayed teeth and severely diseased gums. Yet they ate what modern nutritionists would consider a good diet. Vorster agreed this was the case, “if you made sure it was balanced”.

But Vorster argued that the diet of the Ancient Egyptians would have been just one of multiple possible risk factors affecting their health – including environmental exposures and poor medical care. This type of “anthropological research”, Vorster said, was “extremely interesting to read” but did not provide enough basis on which to prescribe a modern diet based on hard evidence.

“It’s not the type of evidence that we look for,” Vorster said. She was not persuaded by Ramdass’ argument that the Ancient Egyptians were the first recorded population in which heart attacks occurred, or that Ancient Egyptians lived in a “very sterile environment”.

At a later point in her cross-examination, Vorster said she could just as well counter with her own observations drawn from history. She said that traditionally obesity among rural Africans was not a major problem. Increased urbanisation and “westernisation”, she said, had led this group to adopt a diet in which carbohydrate intake has decreased and fat increased – and obesity has grown.

Ramdass tried another tack to illustrate the dangers of a high-carb diet. In 1977, he said, the United States government published dietary guidelines which prescribed increased carbohydrates. He suggested there was significant research subsequently to show that after the guidelines came into being, in time, cases of obesity and type-2 diabetes spiraled among Americans. Would Vorster agree there was a relationship between the two events?

“I can’t agree with that,” Vorster said, pointing out that to make any kind of causal connection, one would have to demonstrate that there was close compliance to the new dietary guidelines. There could be other factors to explain the increased incidence of obesity, she suggested, such as an explosion in the fast food industry.

Noakes’ lawyer drew Vorster’s attention to the dietary guidelines she had written for South Africa, in which she states that starch should be a part of most meals. Ramdass wanted to know why she had not mentioned the possibility that high starch intake can be linked to insulin resistance, which is a major part of the obesity epidemic.

Vorster responded that it was simply a “technical support paper”. She stood by her decision to promote starchy food to South Africans, because she said it was “based on traditional foods which are affordable, available, and culturally sensitive, and we want to promote that”. She added that such food could make a good contribution to nutritional needs. Vorster also said she would like to see some evidence that a carbohydrate addiction could be a legitimate condition, as Ramdass put it to her.

As the day’s proceedings drew to an end, Noakes’ lawyer, Michael van der Nest, once again expressed concern about the pace at which the hearing was progressing, suggesting it was taking on a “shambolic” hue. One noticeable aspect has been the dwindling number of Noakes supporters as days pass. Even the most devoted Banters, it seems, have other demands on their time. DM