Burundi: A call for action before another ‘Never Again’ 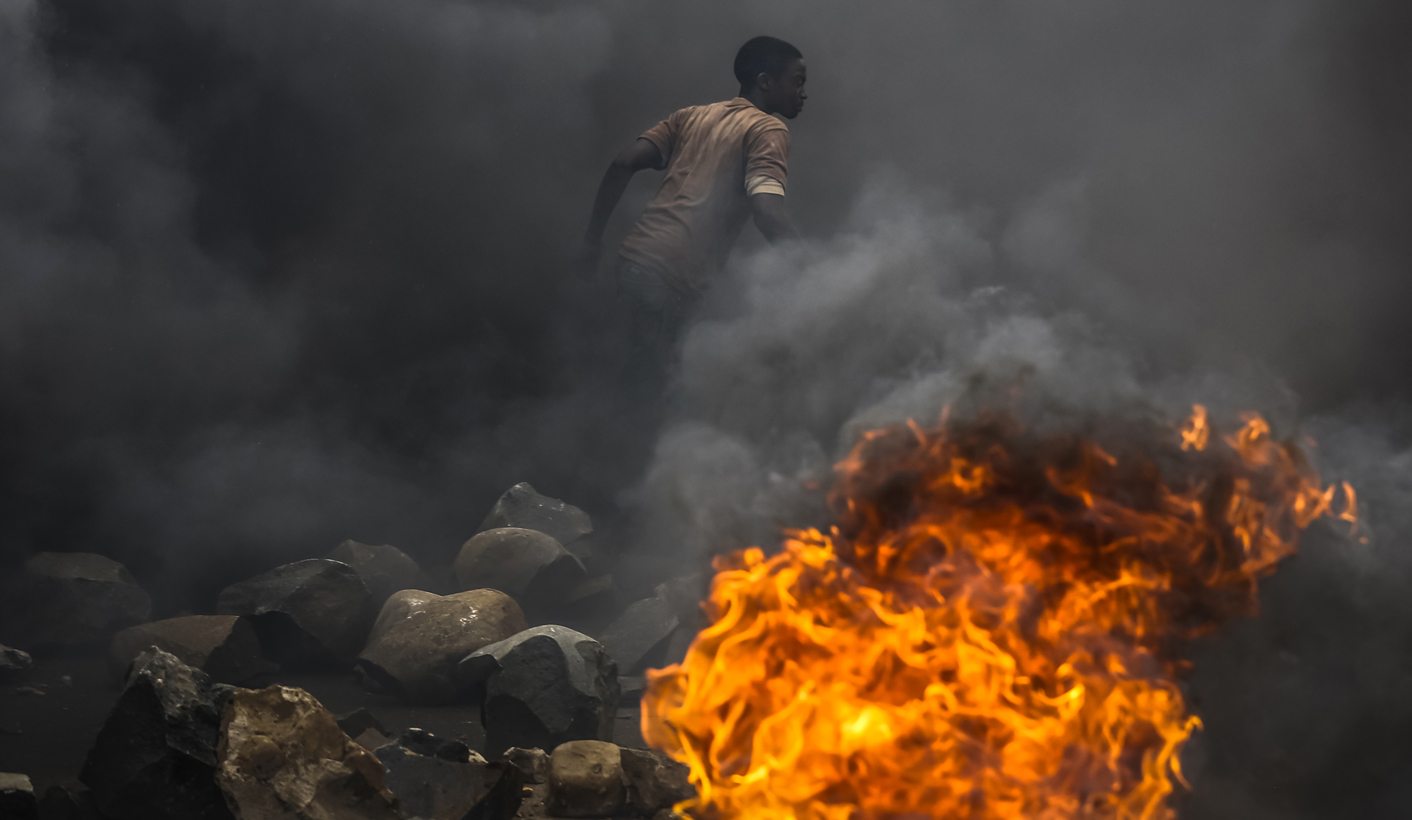 The United Nations recognises two instances of genocide in Burundi: the 1972 mass killing of Hutus by the mainly Tutsi military, and the 1993 mass murder of Tutsis, at the hands of the majority Hutu population. Jointly, these form a terrible precedent, especially when taking into account a statement made by the British Ambassador to the country, Matthew Rycroft, who has warned that due to ongoing violence in the country there is once again a “threat of genocide.” By FRANK CHARNAS.

Burundi continues to witness violence as a result of ongoing political tensions resulting from the controversial presidential bid, and subsequent re-election of President Pierre Nkurunziza. At present, estimates indicate that as a result of the restive situation in the country, 200 people have been killed and 200,000 have fled across national borders. There is a continued media blackout in Burundi, especially in rural and outlying regions, which makes obtaining accurate and verifiable information particularly challenging. Yet, despite the dearth of coverage, sources continuously indicate that violence is ongoing, and the flow of refugees out of the country is indicative of an untenable situation for the population.

The situation in the country is further endangered by the growing fractures in the Burundian security services. The 2000 Arusha Peace Accords, which officially marked the end of a civil crisis which began in 1993, called for the creation of a unified armed force, comprising both Hutu and Tutsi soldiers. In the period following the Arusa deal, the military was understood to be apolitical, but protests against President Pierre Nkurunziza which began in April, and a failed coup in May, have tested the unity of the forces, and revealed obvious political preferences and ethnic cleavages. Additionally, the coup attempt demonstrated that there is disloyalty within the military, including among the upper echelons, and has resulted in distrust and suspicion within the forces. As the distrust of certain sectors of the military grows, so too does the threat of additional ethnic violence from soldiers and officers who perceive themselves to be the target of suspicion and discrimination.

Put together, the continuous reports of ongoing violence, fracturing of security services, waves of refugees, and worrying rhetoric from the diplomatic community, in a country with a precedent for genocide, appear to indicate that what we are now seeing in Burundi is, indeed, of great concern. A challenge, thus, emerges: How does the international community deal with what appears to be a clear indication of simmering conflict, with the potential to lead to a full-scale civil war, and possibly a further instance of genocide?

On October 27, United States President, Barack Obama, announced that in response to a “continuing crackdown on opposition members, which has included assassinations, extrajudicial killings, arbitrary arrests, and torture,” Burundi will be excluded from the “African Growth and Opportunity Act” (AGOA) agreement. This step is a clear indication that the US has taken note of reports of continuing violence in Burundi, and is prepared to take punitive action, minimal though it might be. The rhetoric was echoed by the UN the following day, as the Security Council backed an African Union investigation into reported human rights offences in Burundi, and warned that it would be ready to take further action in the face of continuing violence in the country. However it should be noted that within the Security Council, Russia and China maintain that the situation is an internal matter, and have not supported attempts to place sanctions on Bujumbura.

A well-targeted and aggressive sanctions regime may serve as a deterrent, and could be a demonstrable and active step toward influencing the situation. However, as has been witnessed in the cases of Syria, South Sudan and Zimbabwe, sanctions are often impotent, especially in cases in which they are not supported by the entire international community. Besides this, without Russian and Chinese support, the UN will be unable to implement any undertaking, and even if sanctions were a feasible deterrent, they appear unlikely to be implemented.

A further option is the deployment of international troops into the country, a strange occurrence considering that Burundi is, itself, a contributor of troops to the African Union Mission in Somalia (AMISOM). The situation appears to be the ideal circumstance for the deployment of African Standby Forces (ASF), the 25,000-strong multinational force created to respond immediately and effectively to conflicts throughout the continent. The force is set to be operational in January, and has recently held large war game exercises in South Africa, in which the participants practiced rapidly deploying to a fake country wherein, eerily, there had been reports of genocide.

However, Burundi’s support for AMISOM may make it diplomatically difficult for the AU to insert forces into the country. Bujumbura has gained political support through its participation in the mission in Somalia, and may threaten to withdraw its troops, thereby potentially damaging the AMISOM effort. Additionally, the ASF is heavily reliant on aid from outside Africa, and is untested. The ASF reportedly lacks the airlift and logistical capacity to deploy as needed, and is subject to legal restrictions regarding their deployment. Furthermore, due to the strains of various military deployments to ongoing conflicts, as well as a growing need to bolster security against the perceived threat of militancy at home (especially for Kenya, Uganda and Ethiopia), it is unlikely that the East African Community has the capacity or diplomatic capital to commit yet more resources to conflict zones in the region.

It appears, thus, that despite the clear advantages of providing African solutions to African problems, a military solution, should it come, would require large external support, or possibly take the form of an international deployment. These commitments tend to take an extended period of time to be deployed, especially in cases such as Burundi, in which there is a lack of political urgency, or diplomatic will. As Burundi teeters toward possible catastrophe, institutional and bureaucratic lags could be extremely costly.

The flight of refugees, international warnings, reported splits within the security services, continued unverified reports of violence, and a precedent for genocide, do indeed point to a brewing civil conflict, with the potential threat of genocide. There is, thus, a need to create political, social and moral capital to engender a rapid reaction, and concrete steps. The urgent attention of media and the world population is key in increasing international political will and diplomatic urgency, which may be all that stands between the people of Burundi and another “never again.” DM

Photo: A Burundian protester runs through smoke raising from a burning barricade during an anti-government demonstration in the capital Bujumbura, Burundi, 22 May 2015. EPA/DAI KUROKAWA.