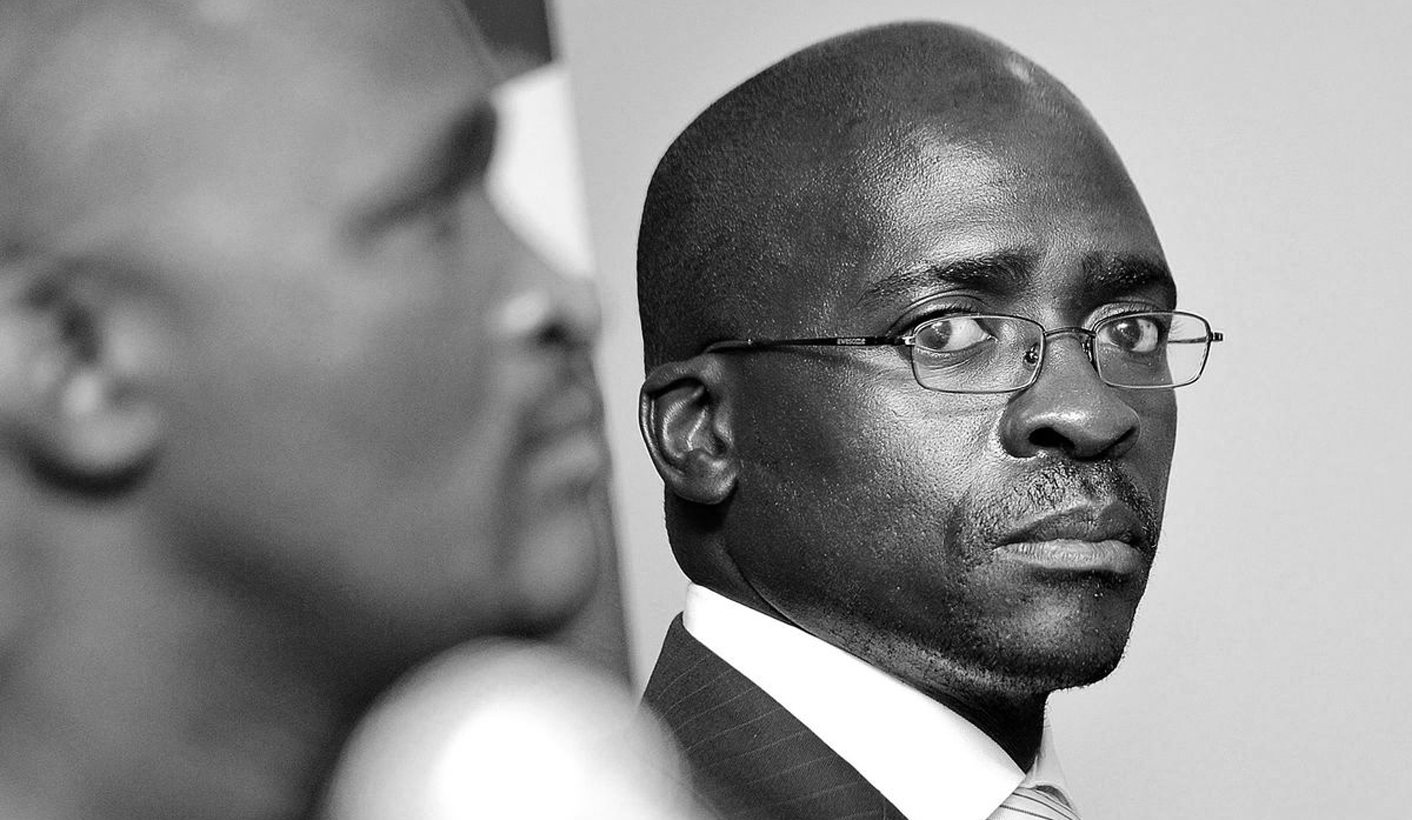 Last Friday was a day to remember. Students will remember it for their victory over the government, President Jacob Zuma will remember it as the day he was forced to cave in, and the African National Congress for their inability to successfully hijack a march. But for South Africa's tourism industry it was a red letter day; the day the industry was saved. And for South Africa's economy it was the day proper governance won out against massive egos and dark, impenetrable threats about 'national security'. For Malusi Gigaba, it was a day of personal humiliation. By STEPHEN GROOTES.

There are many beautiful places in the world to visit. South Africa is indeed a stunningly beautiful country. But not the only one in the world. And it is on the other side of the world. It does not take a genius to understand that we don’t need to make visitors’ lives more difficult than they already are.

Six months ago we warned Home Affairs Minister Malusi Gigaba he was going to have a huge battle on his hands around his insistence on new travel regulations. We said he was going up against not just one industry but several, and that the combined weight of the airline, tourism and travel industries would be ranged against him. Later, when Tourism Minister Derek Hanekom broke Cabinet protocol and went public with his criticism of the regulations, this writer suggested Gigaba might win out, not because he was right – and he was catastrophically wrong – but simply because he appeared to have more power within African National Congress (ANC) structures.

That was despite the fact it was clearly insane to demand that people wanting to travel here first travel thousands of miles to the nearest South African facility to apply for the biometric visa, that it was virtually unprecedented to declare that children must have their unabridged birth certificates with them as well as their passports, and that the damage to our economy was plain and visible for all to see.

But, on Friday, the Cabinet proved both Gigaba, and this writer, very wrong. In a long and complex statement, it revealed that almost all of the new regulations were being dropped. In a lengthy release, it was explained that some changes are being introduced immediately, some over the next three months, and some over the next year or so.

There are many changes, but at the risk of over-simplification:

Crucially, the demand that South African children travelling out of the country must have their unabridged birth certificates will remain, but the wording around the document will be changed, to make it slightly easier. And school principals and those running sports teams will be able to sign consent forms to allow the children out of the country.

The Department of Home Affairs was quick to rush out a statement, explaining how it “welcomed” the changes, and agreed with the Cabinet on the major issues. But it was the reaction of the tourism bodies that showed how much of a victory this was for them, and the scale of the defeat for Gigaba. Tourism Business Council chairperson Mavuso Msimang (who had previously been scathing in his criticism of Gigaba in the way that only a former Home Affairs director-general could be) congratulated and thanked the Cabinet, explaining that this is pretty much exactly what they wanted. He said it showed the “patriotism and maturity” of ministers. Other tourism figures echoed those comments, saying that now the job of rebuilding had to start. No doubt they celebrated as the students did on Friday night, just with slightly more expensive tipples.

Up until Friday’s statement, it had appeared that Gigaba had the upper hand. In public, he had been both bombastic and personal in his defence of the regulations. He had claimed that the rapid decline in visitor numbers was due to the tourism industry’s “failure to market the country” correctly. There were claims from his department that the tourism industry “was putting money above children”, with the implication that they would be happier making money than preventing children being trafficked. And there was the comment that revealed that the department was making a complete mistake of governance, by saying that the regulations, and their financial cost, would all be justified, if it stopped just one child from being trafficked through the country.

Of course, Gigaba was completely missing the point that governance is all about quantifying risks, and managing competing interests and problems. Missing from his rhetoric was any hint of reasonableness, or link to reality: there was no acceptance of our porous borders, of how easy it is to move between South Africa and, say Zimbabwe or Mozambique, without bothering with a border post.

All in all, this was bad politics. Every time he spoke on this issue, Gigaba raised the stakes for himself, he painted himself into a corner by refusing to accept any criticism of the regulations, and he came across as uncaring and not prepared to listen. It was his way or the highway. Which makes his humiliation all the greater.

Gigaba has often been seen as someone who could, one day, be president. There was been talk of a 30-year reign for KwaZulu-Natal, with President Jacob Zuma, then Nkosazana Dlamini-Zuma and then Gigaba as president. At other times it was claimed that Gigaba would run a ‘super-ministry’ which would be centred around public enterprises, a suggestion that he would be next in the line of succession after the deputy president.

Instead, Hanekom, who has occupied important posts in the party (including of course chairing its disciplinary committee during the expulsion of Julius Malema), has emerged the victor. He only went public with his criticism of the regulations after essentially being dared to by Radio 702’s John Robbie. And when he did so, he came armed with facts and figures. Then, clearly, he won a huge game of back-channel politicking. It will be some time before the facts emerge about what really happened in Deputy President Cyril Ramaphosa’s inter-ministerial committee, but Hanekom has shown he is someone not to tangle with.

Another possible result of all of this is that it would seem unlikely at this point that Gigaba will back any bid by Ramaphosa come the ANC’s 2017 conference.

It is not just Gigaba who loses face here. His director-general, Mkuseli Apleni was also vociferous in his defence of these regulations, and he too is now wiping yolk from his face.

And Home Affairs spokesperson Mayihlome Tshwete has perhaps been even more aggressive than Gigaba himself, both in words and in tone. While it’s understandable that tempers will flare under this kind of pressure, it’s important to ensure one does not come across as aggressive. Tshwete has the kind of background (and surname) that makes some think he too could enter the Cabinet one day. He is certainly very professional to deal with, and has a great capacity for work. However, this episode may be an important lesson for him not to over-spin the matter.

There are other implications for this about-turn by the Cabinet. It should not be forgotten that it had approved the original regulations. The damage to the economy was completely foreseeable, so why did the same people who reversed their decision make it in the first place? Did no one pay attention? Did they just go with Gigaba because they felt he was the coming man, and Hanekom was not?

And then there is the criticism that is now being voiced more and more often that no impact assessment was carried out by the government before these regulations were brought in. Surely someone neutral should have been asked to investigate what the impact would be? There was such a storm of negative reactions from every side of the political, business and public arenas. Did the Cabinet really have to wait for the damage to be done before understanding how wrong it all was?

In reality, this episode shows just how badly policy is made in this country. Facts and figures were thrown out the window because of the political personalities involved. Unfortunately, the economy, and the world, rely on facts and figures.

In this case reality, and South Africa with it, have won, and Gigaba has lost. DM