DRC: Economic expansion and the delay of democracy in Kinshasa 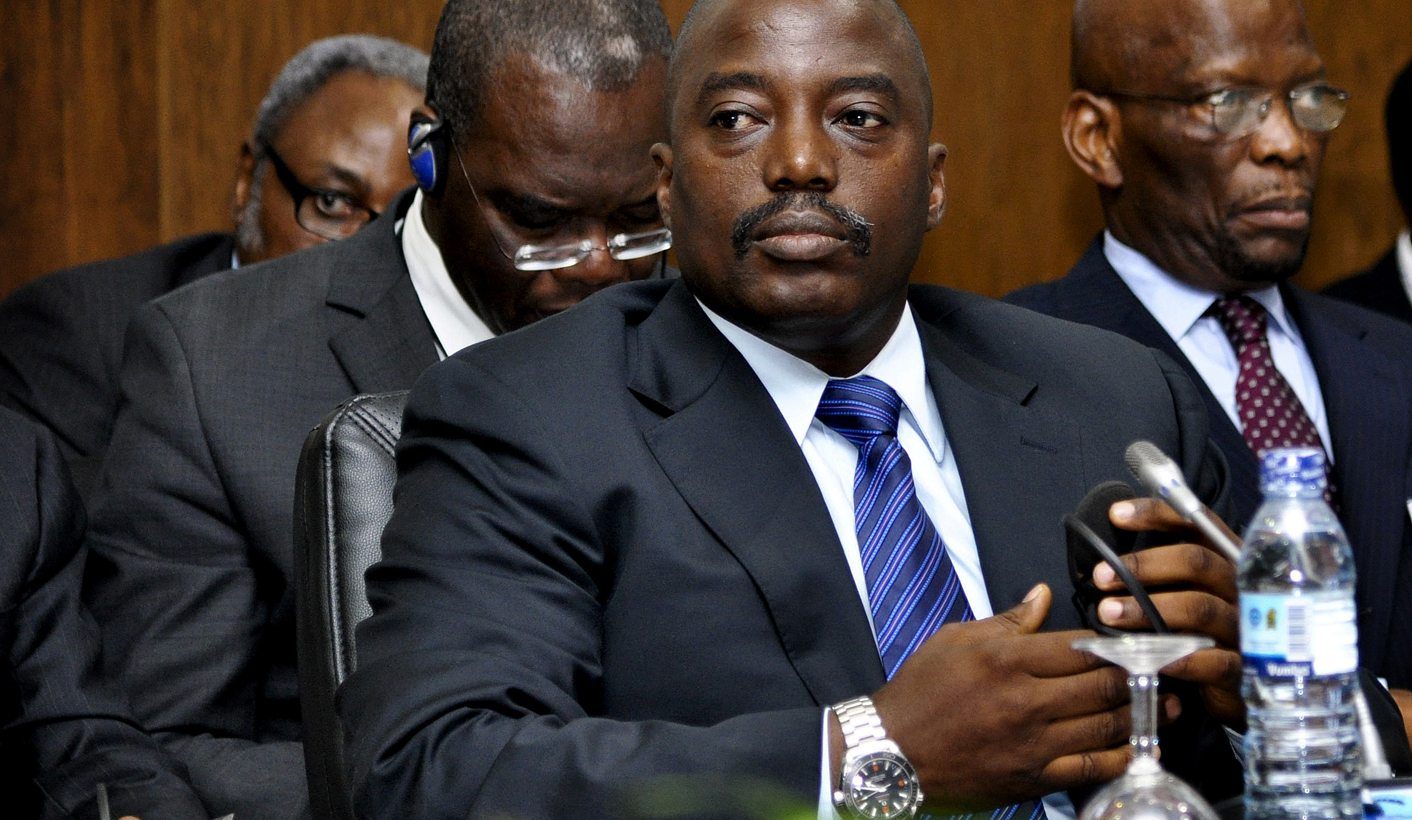 The International Monetary Fund has praised the surprising economic growth of the Democratic Republic of the Congo. But politics may once again get in the way of this African success story, with growing fears that national elections will be postponed. By FRANK CHARNAS.

In September, the International Monetary Fund (IMF) revealed a notable finding with regard to the surprising economic growth of the Democratic Republic of the Congo (DRC). It turns out that the country’s real gross domestic product growth is estimated at 9.2%, making it the highest in the world. The IMF further praised what it believes are strong fiscal policies, commending the “authorities for their prudent macroeconomic policies, which have supported robust economic growth and macroeconomic stability”. It is these policies which aided the central African nation to shrink its current account deficit and achieve a balance of payments surplus. Despite the reported fragility of some of the country’s economic structures, and an over-reliance on weakening commodity exports, the growth of the DRC economy is impressive, especially for a country fraught with conflict, ravaged by war and lacking in infrastructure.

An African success story? The start of stability in the DRC? Politics may once again get in the way.

Fears that national elections in the DRC will be postponed have greatly increased following the sudden and largely unexpected resignation of Father Apollinaire Malu-Malu, the head of the National Electoral Commission (CENI), on health grounds. Malu-Malu is understood to be the CENI’s “most qualified expert” and his absence from the electoral process may further cast doubt on the legitimacy of the polls and partially impede the holding of free and fair elections across the vast country.

While most indications appear to suggest that Malu-Malu has indeed been ill, his resignation is noteworthy not least due to its timing. There is widespread unease at the belief that President Joseph Kabila will attempt to unconstitutionally extend his rule, potentially through postponing polls slated for November 2016 (regional polls are supposed to take place in January 2016).

Over the past weeks three major events shook the stability of the Kabila regime. Firstly, the opposition Union for Democracy and Social Progress broke off negotiations with the government regarding the definition of conditions for a national dialogue. Secondly, seven leaders of the ruling alliance, now referred to as the G7, signed an open letter to Kabila in which they urged him to respect the constitution. The G7 were expelled from the government, revealing that despite the relatively small number of seats they hold (79 out of the 535 held by the ruling alliance) they were too important to be ignored. Finally, Moise Katumbi, the extremely rich and well respected former governor of the soon to be defunct Katanga Province, resigned from the ruling party, in what appears to be the clearest indication yet that he will stand in elections in 2016 (we called it here!). September also witnessed a reported increase in brutality against anti-Kabila demonstrators, with Human Rights Watch reporting that some of those involved may have been paid by the regime.

Kabila has yet to publicly comment on the belief that he will attempt to remain in power, however his behaviour behind the scenes is rumoured to be taking on dictatorial nuances. Reports show his style of leadership has changed over the past months toward a less consultative approach in which fellow leaders are dictated to in secret, and ministers feel unable to make decisions without oversight from the president. A small number of potential successors have been revealed within the ruling alliance, including speaker of parliament Aubin Minaku and the secretary-general of the ruling People’s Party for Reconstruction and Democracy, Evariste Boshab. However, these leaders have since lost prominence as the cycle of supposed influence revolves, allowing Kabila to remain the sole point of power.

Even in the most optimistic of estimates, holding national presidential and legislative elections in November 2016 in accordance with the stated timetable is highly unlikely. This is in no way aided by the failure of the government to disperse election budgets, and the apparent will to extend the Kabila regime through the postponement of polls. The international community is clearly unwilling to fund elections in an environment in which the local government has no intention to participate as partners.

There is finally a glimmer of hope in the country in the form of what appears to be a well-governed economic miracle – and fiscal expansion that is palatable to the West. The DRC has already witnessed its neighbours regressing into political turmoil as greedy leaders extend their terms beyond constitutional confines. While more political violence may force the hand of the African Union and result in diplomatic intervention, without such a catalyst the continental body may stomach economic stability and political predictability over liberal democracy. Stability and growth over human rights, development-uber-alles. And so it appears that democracy will be delayed in Kinshasa. DM

Frank Charnas is co-founder and CEO of Afrique Consulting Group. He tweets as @frankcharnas