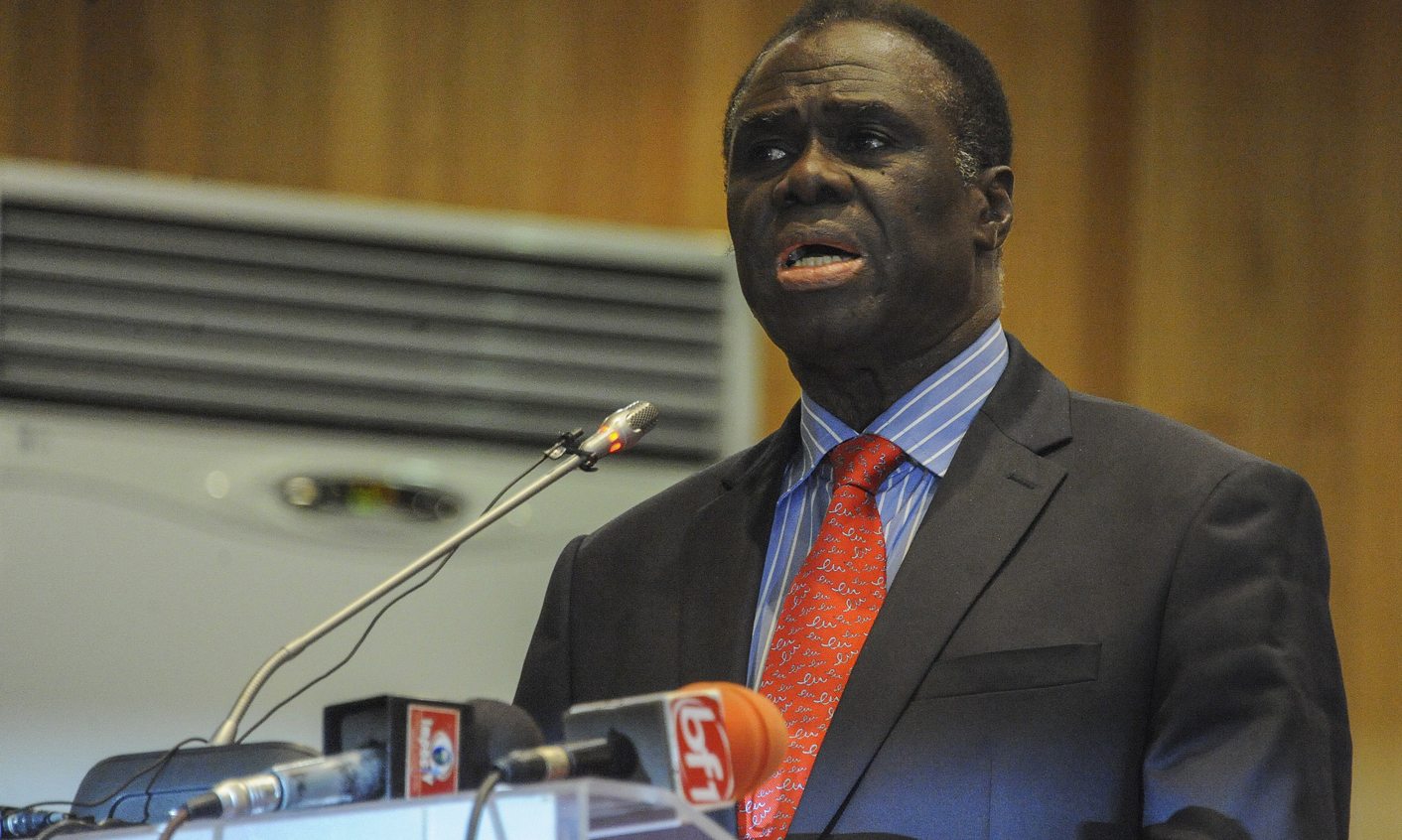 Burkina Faso’s people-powered revolution stalled when a renegade general – a stalwart of deposed president Blaise Compaoré’s regime – tried to turn back the clock. But more protests and an unprecedentedly swift regional response meant the coup failed before it even really began. By SIMON ALLISON.

A version of this article first appeared on the Guardian Africa Network.

If there is one thing Burkina Faso has proved, it is that the country has an almost unlimited capacity to confound the predictions of even the most seasoned observers.

When citizens protested against then president Blaise Compaoré last year, no one expected the mass movement to work – or to see the much-feared Compaoré, who had clung to power for 27 years, retreat into exile. And last week, when the head of the presidential guard arrested the interim leadership and declared himself in charge just three weeks before planned elections, few thought General Gilbert Diendéré would be forced out within the week.

Yet this is exactly what happened.

The major reason for the coup’s defeat was that it was instantly unpopular. When the military takeover was announced on 18 September, there were spontaneous demonstrations in the capital, Ouagadougou. In October 2014, it was protests just like these – organised under the banner of the Balai Citoyen (Citizen’s Broom) movement – that forced Compaoré out of office.

Emboldened by this success, the Burkinabé were not afraid to challenge the latest threat to democracy.

“The [popular protests against the coup] demonstrated that the régiment de sécurité présidentielle [the presidential guard] did not have control over the vast majority of the country and would not be able to rule for long,” said Eloise Bertrand, a researcher from the University of Warwick and an expert on Burkinabé opposition movements.

The second major factor was the resistance from the regular army, which made it clear that it was willing to act against the elite presidential guard. By ordering that Ouagadougou be surrounded, army chiefs told Diendéré – in a language that the long-time military man would understand – that he would have to fight to maintain his grip on power.

The third reason was that Diendéré and his loyalists – who have strong ties to the Compaoré regime – were surprised by the vehemence of the continental response. The coup was instantly condemned in the strongest possible terms by the African Union (AU), while regional body the Economic Community for West African States (Ecowas) scrambled together a high-level mediation team.

“The AU considers the announcement by the military of the ‘dismissal’ of President Michel Kafando and the attempt of substituting him with ‘new authorities’ as null and void,” AU chairperson Nkosazana Dlamini-Zuma said in a statement.

This is unusually strong language for an institution that has a reputation for hedging its bets.

Ecowas played a more direct role. It was only after talks with the Ecowas mediation team that interim president Kafando was returned to office, with the mediators instrumental in persuading Diendéré to accept the deal.

This high-profile involvement has helped to burnish Buhari’s credentials as an African statesman. “Certainly, this may aid his image with regard to foreign diplomacy … in the silent war for continental diplomatic influence between Nigeria and Ecowas, and South Africa and Sadc [the Southern African Diplomatic Community], the Burkina situation as it currently stands could be chalked up as a victory for the west Africans,” said Charnas.

David Zounmenou, a senior researcher at the Institute for Security Studies, agrees that Buhari’s role was pivotal. “Given his status as a former coup leader and now democratically elected president, [Buhari] might have been decisive in calling for the return of the interim president, and that message was directly conveyed to the coup makers,” he said.

For Zounmenou, the peaceful resolution of the Burkina Faso situation reflects improving governance in the region as a whole. “Burkina Faso will be a reminder that coups or military intrusion can no longer be tolerated in West Africa. It is a strong signal to send coup makers home empty handed. This is the third leader removed from power in disgrace, including Dadis Camara [Guinea], Amadou Sanogo [Mali] and now Gilbert Diendéré. Democracy has promising days ahead in the region,” he said.

In a further sign of progress in the region, Ecowas leaders narrowly failed to pass a resolution in May outlawing all third terms for presidents in the region (the move was blocked by Togo and Gambia).

Attention turns now to what happens next in Burkina Faso, where elections are tentatively planned for November.

Before they can go ahead, the country must tackle the issues which led to the short-lived coup in the first place: the outsized role of the presidential guard in government, the candidacy of members of Compaoré’s former ruling party in the upcoming poll, and impunity for officials implicated in crimes committed during Compaoré’s rule – including the death of legendary former president Thomas Sankara, with which Diendéré has repeatedly been linked.

“It is a step in the right direction in the sense that the transition has been preserved … it shows that the Burkinabé people are still ready to defend what they fought for in 2014 and to prevent anyone from confiscating their revolution,” said Bertrand. DM

Photo: Burkina Faso acting president Michel Kafando speaks during a meeting in Ouagadougou, Burkina Faso, 23 September 2015. African leaders met in Burkina Faso to assist with the transfer of power following the coup last week. The presidential guard headed by General Gilbert Diendere agreed to a deal overnight with the regular army to avoid violence. General Gilbert Diendere siezed power in a coup last week. At least ten people have been reported killed with around 100 injured during protests between presidential guards and protestors opposed to the coup. EPA/Ahmed Yempabou.