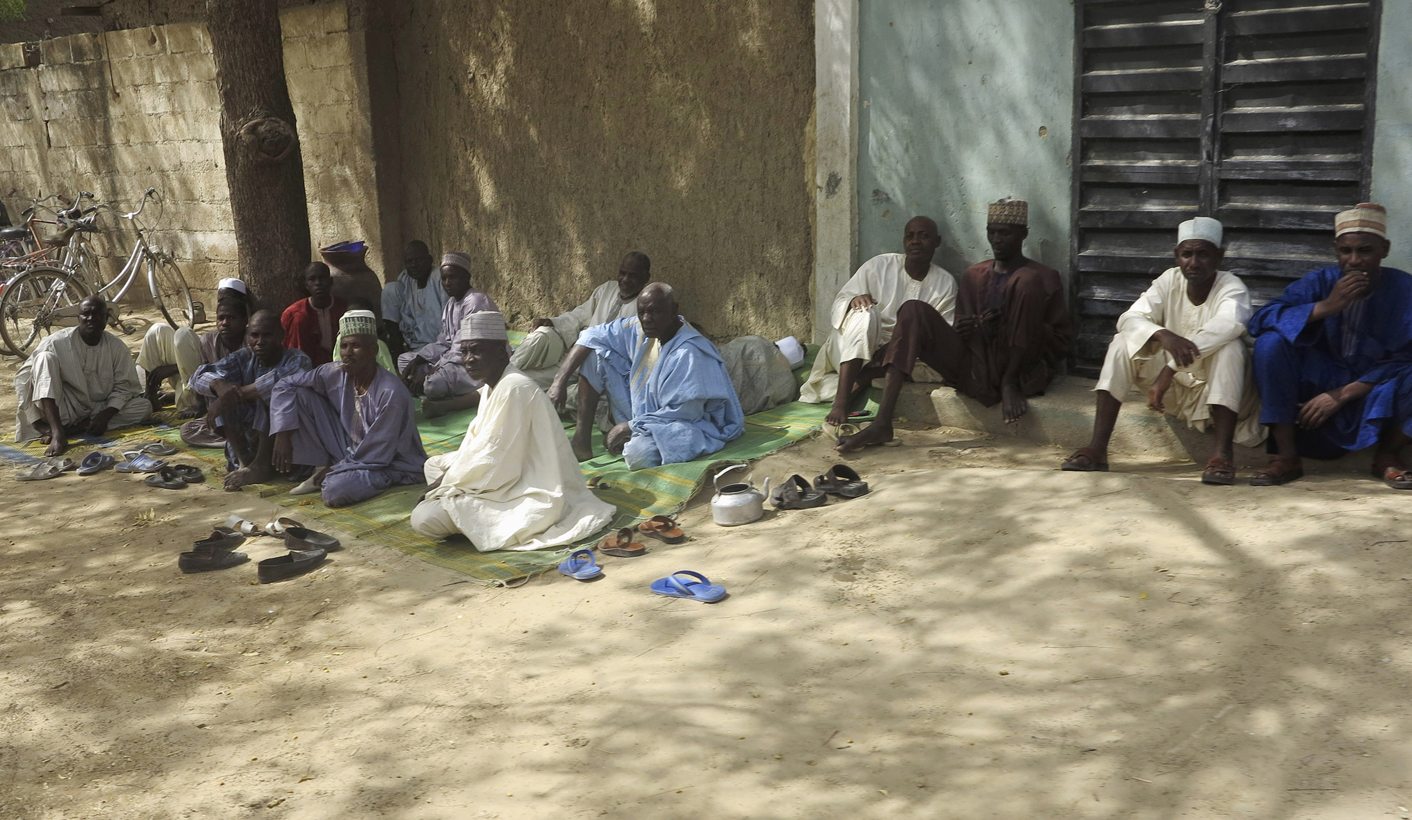 Five suicide bombings conducted within a short time frame in the relatively peaceful Extreme Northern Region of Cameroon have shaken the Central African country, serving as a painful reminder that it is not immune to the threat of radical Islam. Although no group has taken responsibility for these attacks, as well as for several subsequent attempts to dispatch suicide bombers to the same region, Nigeria-based Islamist sect Boko Haram is the likely culprit. By OLGA BOGORAD.

Boko Haram has previously launched several attacks in Cameroon, ranging from kidnapping foreigners for ransom to assassinations, robberies, and targeting the Cameroonian military. However, the recent shift to adopting the deadly tactic of suicide bombings, which killed dozens of people in the northern towns of Fotokol and Maroua, highlight the group’s readiness to adopt such method beyond its core theater of operations, pointing to its willingness to transform into a regional threat.

The spillover of Nigerian-based Boko Haram activity into Cameroon has its roots in historical affinities between the two countries. Boko Haram ideology originated from the Maitatsine doctrine, a radical form of Islam, which rejects Western education and Western aspects of life due to their perceived corruptive nature. The doctrine is believed to have been founded by Mohammed Marwa, a North Cameroonian radical Muslim preacher, who moved to Nigeria to establish an Islamic society according to his fundamental vision of the world. In the same way as Marwa, perceived as a threat by Cameroonian authorities, was forced to relocate east to Nigeria several decades ago, his radical version of Islam found its way back to Cameroon from the west, infiltrating the country through its porous, vulnerable borders.

While the jihadist threat came to Cameroon from external sources, the country’s complex geo-strategic and socio-economic dynamics provided it with fertile ground in which to thrive. Cameroon is considered one of the Africa’s most stable countries despite the fact that its 21-million population consists of more than 250 various ethnic groups – 40% of them are Christians, 30% are Muslims, and another 30% espouse traditional African beliefs. This diversity is a result of the 1893 agreement between two colonial powers, Germany and the UK, which split Nigeria and Cameroon with no respect for ethnic boundaries. This has created a breeding ground for the exploitation of certain groups and the spread of radical ideas, which were quick to arrive. Moreover, as many Muslims opposed post-independence secular regimes in Cameroon, the ethnic-religious conflicts provided a favorable environment for recruitment activities of jihadist elements seeking to gain a greater foothold in the country.

Consequently, taking advantage of its local supporters, Boko Haram has traditionally recruited Cameroonians to its ranks, including as suicide bombers. While it is possible that the perpetrators of the bombings orchestrated by Boko Haram were remotely detonated against their will, one of the arrested bombers claimed to receive a payment for putting a bag with explosives in a crowded market in Maroua so these attacks demonstrate the group’s existing operational infrastructure on Cameroonian soil. Similarly, the group’s outstanding ability to gather intelligence on its targets in Cameroon’s urban centers, including the Extreme Northern Region’s capital, Maroua, serves as further evidence of its significant influence in the region.

In this manner, Boko Haram, which has recently lost many of its strongholds in northeastern Nigeria due to the joint counterinsurgency offensive waged by Nigerian, Chadian, Nigerien and Cameroonian forces, may be desperately looking for a new base for its activities. Given its geographical proximity, as well as the group’s former familiarity with the region (many of its members fled into Cameroon during a massive Nigerian military offensive in 2009), the country may prove once again to be a comfortable place for Boko Haram to re-group. The group’s well-established presence near Lake Chad, which serves as a Boko Haram operational hub, as well as the lack of experience among those tasked with combating the Islamist insurgency, may also facilitate the Extreme Northern Region’s rapid conversion to Islamists’ safe haven.

As the multiple territorial losses of Boko Haram in Nigeria have significantly undermined its image, these suicide attacks may be an attempt to create a perception of strength and to bolster the group’s image as a regional threat. This intention to demonstrate the group’s power by inflicting a serious blow to Cameroonian targets is especially relevant in light of a newly formed alliance between Boko Haram and the Islamic State. The Nigerian Islamist sect, which swore allegiance to Islamic State leader Abu Bakr al-Baghdadi in April and is currently referred to as the Islamic State’s West Africa Province, has always had an ability to strike in Cameroon. However, this recent intensification of attacks against countries associated with large-scale anti-terrorism operation across Africa, including a suicide bombing in Chad’s capital, N’Djamena, on June 15, which killed at least 27 people, may indicate Boko Haram’s willingness to extend its activities beyond its core theater of operations in order to position itself as a credible part of the global jihad being waged by its powerful patron.

It is worth noting that Boko Haram has already demonstrated its operational capacity to conduct well-coordinated suicide bombings, which became a common mode of operation for many Jihadist organisations. Following the rumours of close ties with Al-Qaeda in the Islamic Maghreb, which is believed to be providing the group with the necessary knowledge and sufficient operational capabilities, the Nigerian sect conducted its first suicide attack against a police station in the Nigerian capital, Abuja, on June 16 2011. However, the group gained prominence with its second suicide bombing against the United Nations headquarters in Abuja on August 26 2011, which quickly presented Boko Haram as a new threat to Western targets and demonstrated its ability to use cars loaded with explosives. By striking at Cameroon with this effective and deadly method, Boko Haram further proved its willingness to transform from a domestic Nigerian problem to a far more dangerous threat affiliated with global jihad.

In light of these developments, as well as the historical and ethnic affinities, it is within the realm of possibility that Boko Haram will work to strengthen its existing footholds in Cameroon in the near term. Despite several steps to curb the growing Islamist threat, including the deployment of 8,500 Cameroonian soldiers along the border with Nigeria, a ban on full-face Islamic veils, the repatriation of 2,000 illegal Nigerian nationals from Cameroon, and the closure of mosques and Islamic schools, the battle against the Boko Haram threat in Cameroon has yet to reach its peak. Thus far, regardless of who wins this fight, the Cameroonian oasis of peace and stability seems to have been irrevocably lost. DM

Olga Bogorad is an Africa intelligence analyst at Max Security Solutions, a geopolitical risk-consulting firm based in the Middle East.