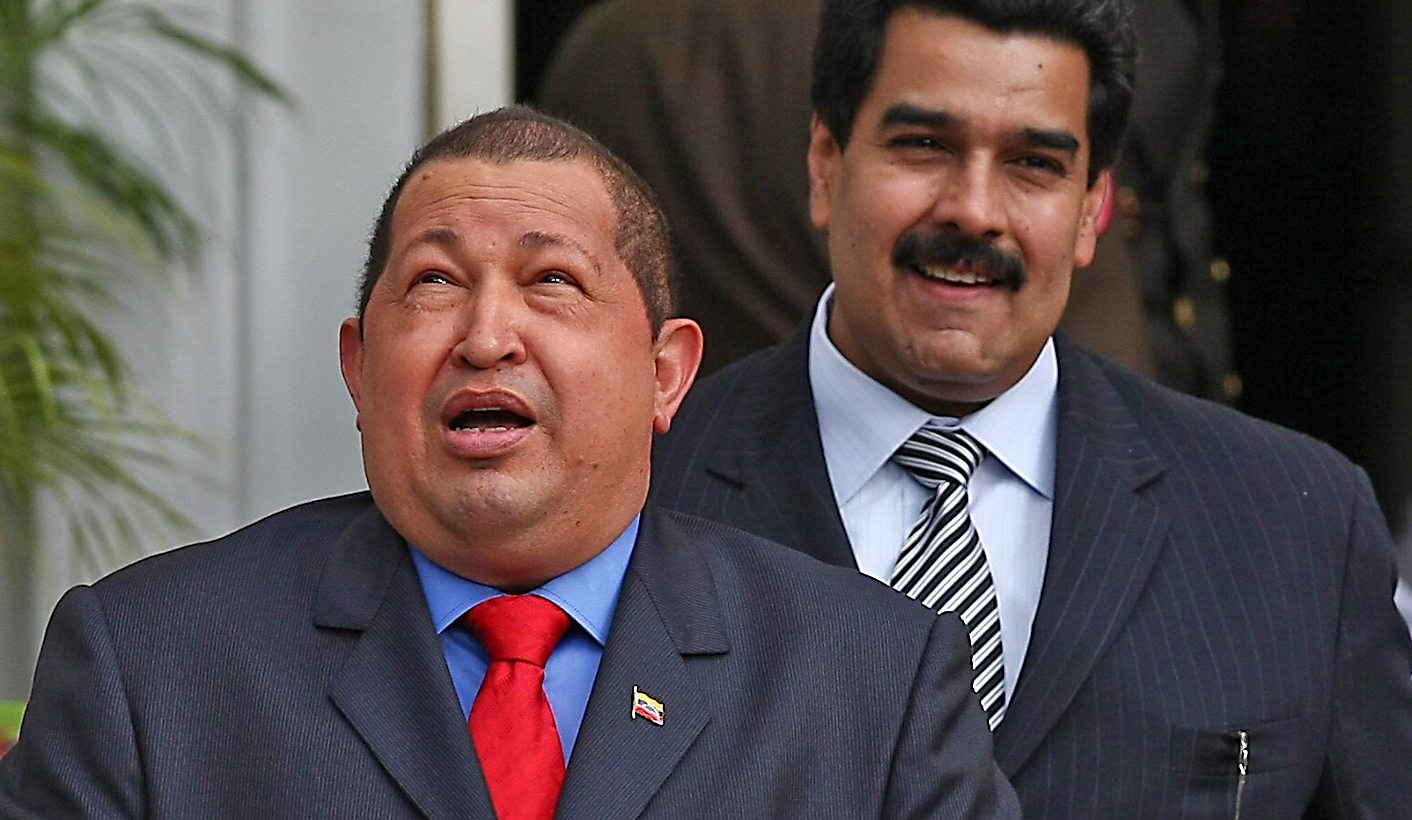 The accelerating deterioration of Venezuela’s political crisis is cause for growing concern. The collapse in 2014 of an incipient dialogue between the government and opposition ushered in growing political instability. With legislative elections due in December, there are fears of renewed violence. But there is a less widely appreciated side of the drama. A sharp fall in real incomes, major shortages of essential foods, medicines and other basic goods and the breakdown of the health service are elements of a looming social crisis. If not tackled decisively and soon, it will become a humanitarian disaster with a seismic effect on domestic politics and society, and on Venezuela’s neighbours. This situation results from poor policy choices, incompetence and corruption; however, its gravest consequences can still be avoided. This will not happen unless the political deadlock is overcome and a fresh consensus forged, which in turn requires strong engagement of foreign governments and multilateral bodies. By INTERNATIONAL CRISIS GROUP.

Caracas/Bogotá/Brussels, July 30 2015 – As the 12th largest oil producer in the world, with the largest reserves, and a beneficiary of the most sustained oil price boom in history, Venezuela ought to be well placed to ride out the recent collapse of the international price of crude. The oil boom, combined in the early years at least with the government’s redistribution policies, produced a significant decrease in poverty under the administration (1999-2013) of the late Hugo Chávez. The economy was showing signs of strain, however, well before the 50% fall in prices at the end of 2014, a year in which gross domestic product shrank by more than 4% and inflation rose to 62%. Expropriations of private land and businesses, stringent price and exchange controls and inefficient, often corruptly run state enterprises undermined the nation’s production of basic goods and services. Having incurred massive debts, spent most of its international reserves and emptied a stabilisation fund set up for such contingencies, the government faces a critical shortage of hard currency and the prospect of triple-digit inflation this year and can no longer afford to make up domestic shortfalls of consumer goods with imports.

The impact has naturally been felt most keenly by the poor, who rely on increasingly scarce supplies of price-controlled food, medicines and other basic goods for which they must often queue for hours, with no guarantee of success. Those with ailments such as cancer, HIV/AIDS or cardiovascular disease can go months without the medicines they require to survive. Hospitals and even private clinics cannot maintain stocks of medicines and other basic supplies, including spare parts to repair equipment. The hospital crisis is exacerbated by the government’s failure to complete a rebuilding programme begun in 2007 or fulfil promises to construct new facilities. Thousands of doctors and other medical personnel have resigned due to low wages and unsafe working conditions. Surgery waiting lists are growing, and staff vacancies go unfilled.

Some economists predict a sudden collapse in food consumption and widespread hunger, and public health specialists say that some surveys are already showing chronic malnutrition, although the country is not yet on the verge of famine. The collapse of the health service, however, can have pernicious short-term effects, including the uncontrolled spread of communicable diseases and thousands of preventable deaths.

Aside from purely humanitarian concerns, Venezuela’s neighbours and the wider international community have pragmatic reasons for acting. If a solid institutional and social welfare framework can be restored through a negotiated settlement, and economic measures taken to deal with inflation and scarcity, a humanitarian crisis can be averted. If not, the collapse of the health and welfare infrastructure is likely to make political conflict harder to manage and could lead to a further erosion of democracy and an increasing likelihood of violence.

This in turn would have an impact beyond Venezuela’s borders. Potential risks include large-scale migration, the spread of disease and a wider foothold for organised crime. Without a change of economic policy, the country is heading for a chaotic foreign debt default, probably in 2016. An unstable Venezuela unable to meet its international commitments could destabilise other countries in the region, particularly Caribbean nations that have come to rely on subsidised energy from Caracas. It would also have a direct impact on Colombia, along a border already under multiple threats.

This briefing is the product of research conducted between April and July 2015, which included field trips to Zulia state and the greater Caracas area. Among a wide variety of sources consulted were many grassroots sympathisers of the government and several mid-ranking officials. Unfortunately, the food and health ministers did not answer requests for interviews.

To forestall the severe consequences of a humanitarian crisis in Venezuela: