IAAF leak could mire athletics in biggest doping scandal ever 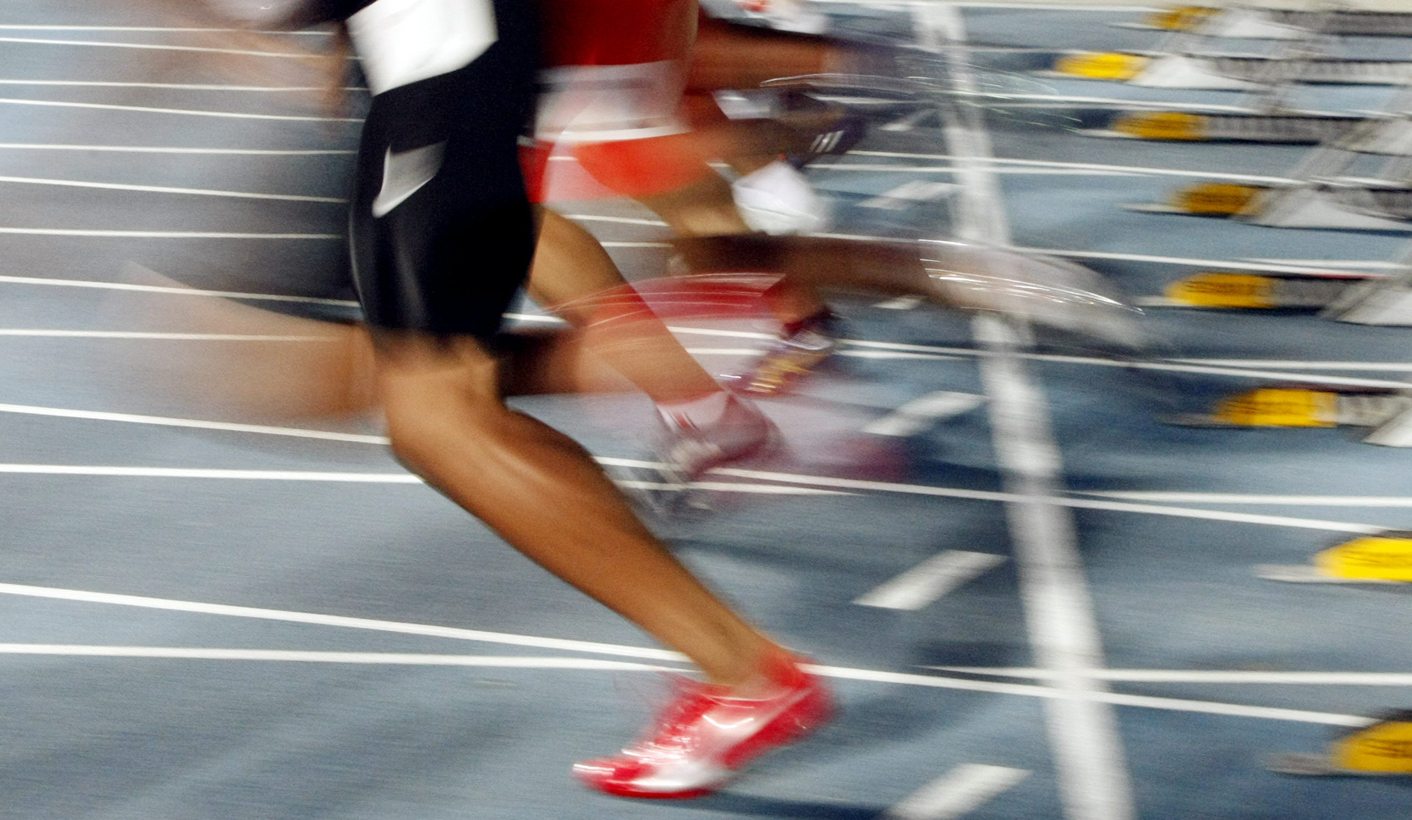 Cynics will say they knew it all along, but a leak from a whistleblower in the IAAF reveals that doping in athletics is widespread and the governing body is largely turning a blind eye. By ANTOINETTE MULLER.

This will be the year known as the year of sporting crises. Athletics is the latest sport to be thrown under the scandal bus after a massive leak of blood tests revealed that a third of medals at Olympics and world championships from 2001 and 2012 were won by athletes with dubious results. Amongst those medals were 55 gold medals with results from 12,000 tests, divided between 5,000 athletes.

The data was leaked to the Sunday Times UK and German broadcaster ARD/WRD by a whistleblower at the International Association of Athletics Federations (IAAF).

The World Anti-Doping Agency (Wada) was “alarmed” by the size and the extent of these allegations and is investigating.

“These are wild allegations, wide allegations and we will check them out and have that done with the commission as quickly as possible,” Wada chief Craig Reedie told reporters in Kuala Lumpur.

“I am very surprised by the numbers from the leak from the IAAF. I am sure they will want to look at it closely to determine the source,” Reedie said.

“It was the spread of the allegations that came from previous programmes (that surprised me). If you look at allegations on blood issues they are even wider. So that’s a concern. But I stress athletes are innocent until proven guilty.”

One of the world’s leading “anti-doping experts”, Robin Parisotto analysed the data for the Sunday Times and said he was concerned.

“Never have I seen such an alarmingly abnormal set of blood values,” he said. “So many athletes appear to have doped with impunity, and it is damning that the IAAF appears to have idly sat by and let this happen.”

“For the IAAF to have harvested millions of dollars from the broadcasting of athletics events around the world … yet only devote a relative pittance of those funds towards anti-doping, when they could see the terrible truth of what lay beneath the surface, is … a shameful betrayal of their primary duty to police their sport and to protect clean athletes.”

These results come just weeks after British athlete Mo Farah missed two drug tests and his trainer, Alberto Salazar, was accused of being complicit in numerous doping scandals. Farah is not amongst the athletes with dubious results during London 2012, but the winners of 10 medals at the event are. Usain Bolt is also amongst the athletes who tested clean.

Abnormal results are not proof that doping exists, but they do raise questions over whether the IAAF are doing enough to stamp out the problem. With less than a month to go before the world championships kick-off in Beijing, the IAAF cannot afford to waste any time.

“There will be zero tolerance, this is clear,” IAAF vice-president Sergey Bubka told reporters after meeting with Reedie and IAAF president Lamine Diack, who is stepping down later this month.

“The IAAF is translating the script as it is important to clearly understand the specific allegations. We will not go into details now but IAAF is a very strong leader in the fight against doping. We will not stop the fight. If we need to change rules and regulations we will do it.”

One in seven of the named athletes recorded test results termed “highly suggestive of doping or at the very least abnormal”, with a top UK athlete recording the single most abnormal score of all of the British athletes tested and with 21 of the athletes recording values “so extreme they risked heart attacks or strokes, and should have been given emergency treatment to have their blood drained”.

Russia is amongst one of the countries with the most athletes with dubious results. More than 80% of medals won by the country came from athletes with a dodgy blood test at least once in their career. Kenya is also under scrutiny with 18 of the medals won by the country under a cloud. The problem is so widespread that half of the athletes who had won at least two gold medals at the world championships had recorded likely doping or suspicious blood-test results.

These revelations will raise questions over why athletics allows athletes with highly abnormal scores to continue competing. Before the biological passport was introduced in 2009, the IAAF did not have the means to sanction athletes who transfused their own blood to enhance performances. But even the introduction of these passports, 70 athletes with abnormal blood results have escaped further scrutiny. DM

Photo: A group of athletes run during the Men’s 100 m competition at the World Athletics Championships IAAF in Cali, Colombia, 15 July 2015. 161 countries are represented by 1,603 athletes participating. EPA/Christian Escobar Mora