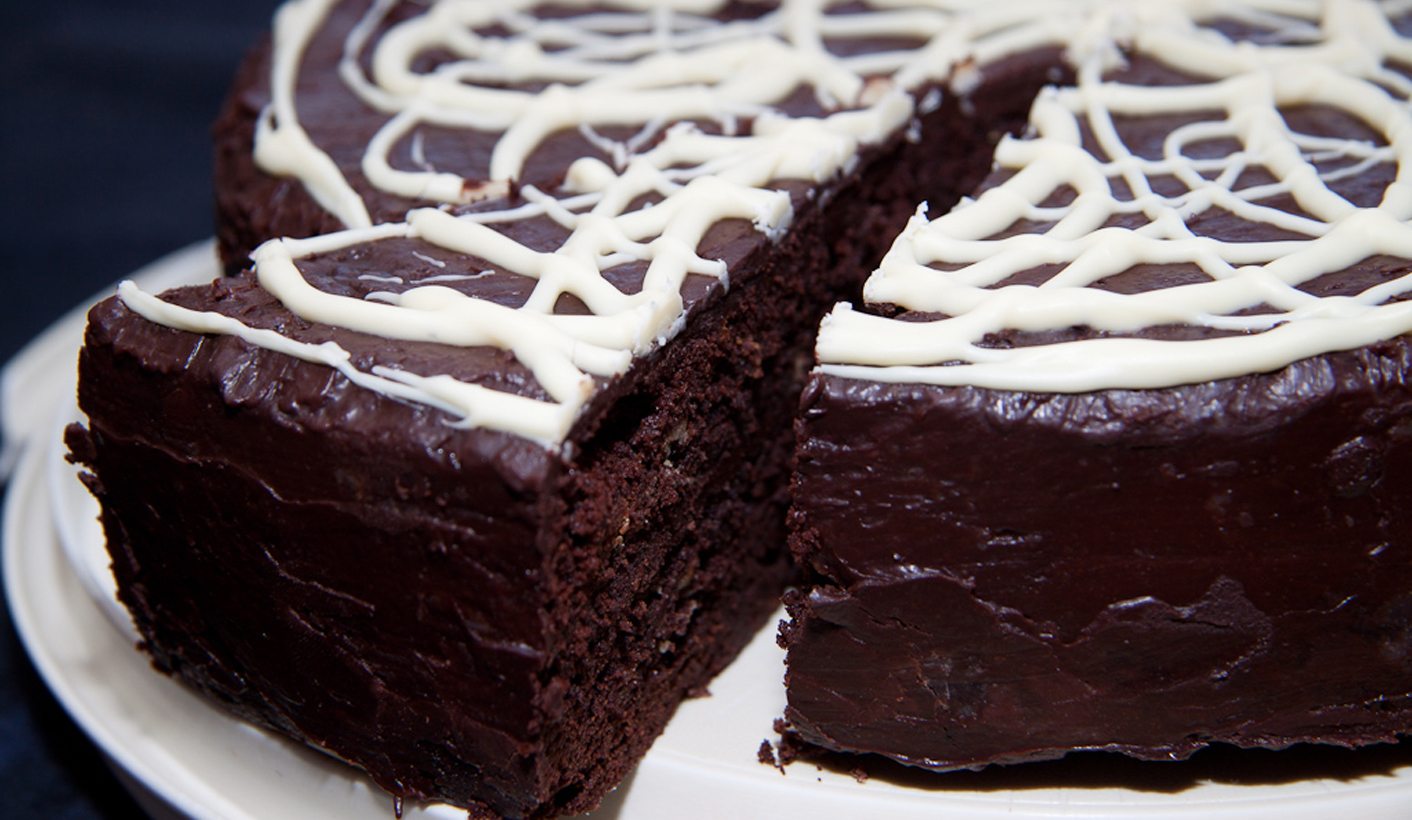 The philosopher Harry Frankfurt argued that the ability to overcome impulses in pursuit of longer-term desires is what distinguishes humans from animals. We are able to reflect on our desires, and decide whether to follow them. In other words, we can exercise will. But how does willpower work? Where does it come from? And how can we better harvest it? By ANDREA TEAGLE.

A few years back, a researcher called Roy Baumeister and his colleagues proposed a radical idea. Willpower, they said, is not a skill; rather, it is drawn from a finite resource. The more you use it, the more depleted it becomes. Baumeister compared self-control to a muscle: although exercising it can strengthen it over time, it nonetheless becomes fatigued in the short term. A flood of studies (close to 200) followed seeking to demonstrate this effect, dubbed “ego depletion”. They typically involve two consecutive, unrelated tasks requiring self-control.

The first of such studies, published in 1998, had two sets of participants wait in a room where chocolate-chip cookies and radishes were laid out on a table. One group was invited to eat the cookies, while the other was told they may only eat radishes. After a time, the table was cleared, and both sets of participants were asked to work on an unsolvable puzzle.

After eight minutes on average, those in the cookie-deprived group gave up. But the group that had been free to eat cookies persevered at the puzzle for, on average, another 11 minutes. The researchers concluded that avoiding the cookies had a “psychic cost” for participants, temporarily lowering their reserve of willpower.

Other studies found that acting in a socially acceptable manner, or even simply making a decision, appeared to hamper subsequent attempts at self-control. Ego depletion was even found to have an effect on the physical performance of athletes by diminishing mental determination. Researchers concluded that completely unrelated acts of volition draw from the same finite resource.

It’s a neat theory. But the question then became: what is this mysterious resource that fuels the will? One candidate is glucose.

Researchers discovered that food high in glucose—for example, sugary lemonade — appears to restore self-regulatory capability. One 2012 study found that even just gargling lemonade can help to counteract the effects of ego-depletion. Importantly, the same effect was not seen when participants were given lemonade made with a sugar-substitute. (Great advertising slogan for lemonade: Willpower in a Bottle.) In a well-known real world study, a panel of judges in Israel had to decide whether to grant prisoners parole. Analyzing 1,100 decisions made by the panel over the course of one year, researchers discovered a surprising pattern. Early in the day, up to 70% of offenders were granted bail. This dropped dramatically to under 10% in the late afternoon. The study concluded that as the day wore on, the judges became increasingly decision fatigued – in other words, ego depleted.

The glucose model posits that acts of self-control use up significant stores of glucose, and that lower glucose levels correspond with lower self-control. In 2007, a team of Florida State University researchers, led by Professor Matthew Gailliot and including Baumeister, set out to directly measure the level of glucose in the bloodstream before and after acts of self-control. The much cited study found that “self-control involves blood glucose and that the effects of an initial self-control task stem partly from reduced levels of glucose”.

However, the glucose model has been challenged by later research that failed to replicate these results. Critics have pointed out that it is metabolically implausible that self-control consumes inordinate amounts of brain glucose. In a 2010 article published in the Journal of Evolutionary Psychology, University of Pennsylvania psychologist Robert Kurzban argued: “From a computational perspective, a ‘resource’ account is the wrong kind of explanation for performance decrements to begin with. No one whose computer is performing slowly would think that the fault lies in not having sufficient electricity … even though no one would deny that electricity is necessary for computers.”

So, if glucose isn’t the whole story, how do we explain – and avoid – ego depletion?

It turns out, perhaps unsurprisingly, that a whole host of other factors boost self-control performance. For starters, intrinsic motivation (when participants care about a task, they are able to persist at it longer), rewards (monetary incentives do wonders), and mood. Beliefs about willpower also turned out to be critical to performance. In a 2013 study led by Veronika Job of the University of Zurich, only participants who believed that willpower is depletable benefitted from glucose boosts. Those who believed it was infinite exhibited high levels of self-control with or without sugar boosts, lending credence to the old saying “‘it’s all in the mind”.

A parallel in physical depletion can be seen in the case of Coloradoan Ultra Runner, Dian van Deren. Since having a brain operation, Van Deren struggles with short-term memory. It is perhaps partly because her perception of fatigue is not skewed by the knowledge of how far she has run that she can continue far beyond the point at which most people’s determination would begin to wane.

Studies like the above suggest that willpower depletion is more than just a measuring stick of glucose. Some critics have argued that the glucose model is incompatible with such findings, pointing out that if willpower depends on a finite resource, then no amount of manipulating or incentivising should make any difference once it is expended. However, just as a tiring runner might nonetheless pick up the pace if a mugger appeared behind her, a person with partially depleted willpower could conceivably still respond to an incentive.

One proposed amendment to the glucose model suggests that willpower is less about the level of glucose in the bloodstream and more about how glucose is allocated by the brain. After having exerted willpower it is possible that the brain actively conserves the remaining supply.

A competing model, called the shifting priorities model, suggests that what appears to be depletion is actually just your brain shifting attention – for example toward short-term desires such as food and rest – which in evolutionary terms would have been important for survival.

So what can we take from all this?

Firstly, your inability to do anything at the end of a long day does not make you a weak person. Research on self-control suggests people deemed to have strong self-discipline are more likely to avoid temptations and problems than they are to rely on willpower to resist and solve them. So, rather than relying on depleted “reserves” at the end of a long day to resist that glass of wine, you would do better to refrain from buying it in the first place. (On that note, shopping when you are tired is a bad idea.)

Secondly, if you have important life decisions to make, just before lunch or dinner is probably not the best time to make them. And if you ever find yourself in court, you’d best hope you don’t get the slot just before lunch.

Finally, given studies showing the effect of beliefs on self-control, keep in mind that even when you think you’re mentally finished, you can probably keep going. But if in doubt, have a chocolate. If it’s chocolate you’re trying to find the willpower to resist, good luck. DM