The most powerful African you’ve never heard of 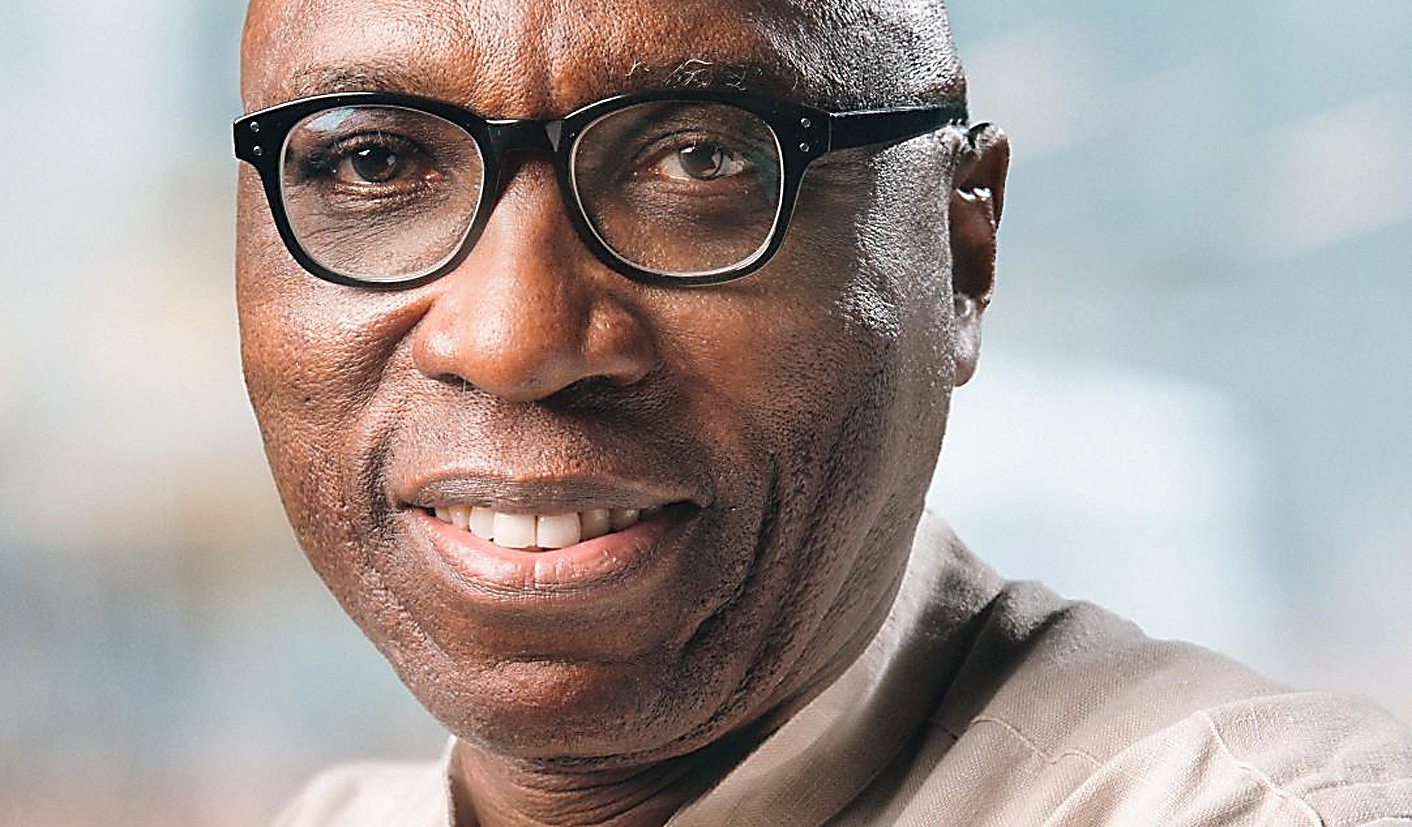 As world leaders gather in Addis Ababa to discuss the future of development, and who’s going to pay for it, the Gates Foundation can only look on with impatience. When it comes to financing for development, the Foundation is doing it by itself, on an extraordinary scale. SIMON ALLISON meets its Africa director to talk priorities, accountability and the civil society backlash.

ADDIS ABABA – Dr Ayo Ajayi is probably the most important African that you’ve never heard of. The genial Nigerian physician is head of the Africa Team at the Gates Foundation, which puts him in charge of the Foundation’s work on policy, advocacy and government relations on the continent.

But this isn’t any old NGO. The Gates Foundation has an annual budget of $5 billion, most of which goes to developing countries – and most of these are in Africa. To put that in perspective: if the Foundation were a country, its budget would be only marginally less than Ethiopia’s, a country of 94.1 million people; and considerably more than the likes of Tanzania, Zambia and Mozambique.

African heads of state dream of access to the kind of the resources Ajayi oversees. This makes him, and the Gates Foundation, enormously influential. They’re also extremely focused, dedicating these resources to solving the public health crises which have such a devastating impact on developing countries. Over the last 15 years, enormous strides have been made in tackling HIV/Aids, polio and malaria. While the Gates Foundation can’t take all the credit, it’s fair to say the picture today would be very different without their intervention.

The Daily Maverick met with Dr Ajayi on the sidelines of the Third International Financing for Development Conference in Addis Ababa, where delegates can’t even agree about what development is – never mind how to pay for it. Although he doesn’t say it directly, it’s clear this stalemate, this institutional inaction, infuriates him. Say what you like about the Gates Foundation, but there’s no denying that they have both a grand, cohesive vision, and the money to make it happen.

“The only ideology we have is that all lives have equal value, and that everyone deserves to lead a healthy life. We have no political ideology. We will work with anyone, anywhere who believes the same things that we believe. No child should have to die of a disease that we have the cure for, or should have to go to bed hungry and stunted and unable to perform to their fullest potential, because they’re poor. We believe it’s possible for us to play a critical role in helping people to lift themselves out of poverty,” he said.

But the Gates Foundation can’t do it alone. “No donor, no external agency can claim to be more concerned about the health of a people than the people themselves. What we’re doing is trying to point attention to things that are more easily done and that we could help to provide either start-up or sustaining support for. This is what I think is the role of external financing technical assistance or other agencies, is to provide the support for the countries’ own initiatives that develop people to pull them out of poverty and to enable them to sustain a development pace that’s consistent with their resources.

“Then everyone comes in to chip in because there’s always more need than any one country can deal with, particularly the very poor countries that we have in Africa. And so our role is not only to help the countries to pay attention to what we think are low-hanging fruits – child mortality reduction, maternal mortality reduction – but things that in the longer term will help them to be able to shift resources towards things that are equally important. Our role is to work with other donors, and with the governments and civil society, not only to get attention for priority issues, but also to help them to organise the finances that makes it possible.”

Given its prominence, and its enormous wealth, the Gates Foundation has naturally come in for a lot of criticism. Much of it is kneejerk, and unfounded: the Foundation is not an insidious neo-colonial enterprise, nor is Bill Gates the embodiment of the White Saviour Complex. His undoubted commitment to the cause, and the very real positive change delivered by the Foundation, is ample riposte to this.

Other critiques are more nuanced. Preparing for the interview, the Daily Maverick spoke to several civil society organisations working on development issues. All expressed their immense respect for the Foundation’s work, but also worried about its lack of accountability. Because of all that money, Gates Foundation priorities have a way of becoming global priorities, and can distort both state and civil society agendas as cash-strapped institutions twist themselves into whatever shape will best qualify them for funding.

“It’s interesting that you hear these critiques from civil society organisations. I doubt that you’d hear them from governments in the countries where we’ve worked. What we look for is national priorities, national strategies and national focus. And it’s very hard for us to believe that the things we do, that we support, are out of line with what the countries say they want to do… I doubt very much that these civil society organisations, which are very sectoral, will claim to be the ones that have the priorities of the country as a whole.”

“To me, it’s self-serving… they don’t have to compete for the Foundation’s funding. We don’t ignore it, we talk about accountability. And accountability is to the recipients. It’s to the child that’s yet to be born. It’s to the ones that are already born that are dying of diseases we know we can cure if we put our mind to it. It’s to the mothers that die at birth because there is no care for them. If we put the emphasis on those, as opposed to something else that particular civil society organisations are paying attention to, it becomes ‘oh, they’re not paying attention to the things we do’.

“It’s true that we’re not the organisation that goes after democracy and transparency and corruption and all of those things, but there are others that do that much better than we do. We don’t feel that we have unquestionable role in that sense. But it’s things that we feel are really important, that no child should have to die of preventable diseases… those are things we put a lot of our effort to. Then it’s a matter of the choices that are made in specific locations for the interventions that are deployed, and the ones that we support. Those are technical and professional things.”

Truth is, the criticism – justified or otherwise – won’t stop the Gates Foundation now. It’s got the momentum, and the money, and will probably do more to shape the future of international development than any number of high-level conferences. “The Foundation is just getting warmed up. It is a learning organisation, it’s incredible the things we’ve learned over 15 years that have changed us,” says Ajayi. “The issues we’re confronting are exciting, and the progress we’ve made suggests to us that we’re on the right track and that we could make the next 15 years transformative for humanity.” DM

And all I thought was, something is wrong with me