The al-Bashir case: Government strikes back

The al-Bashir case: Government strikes back 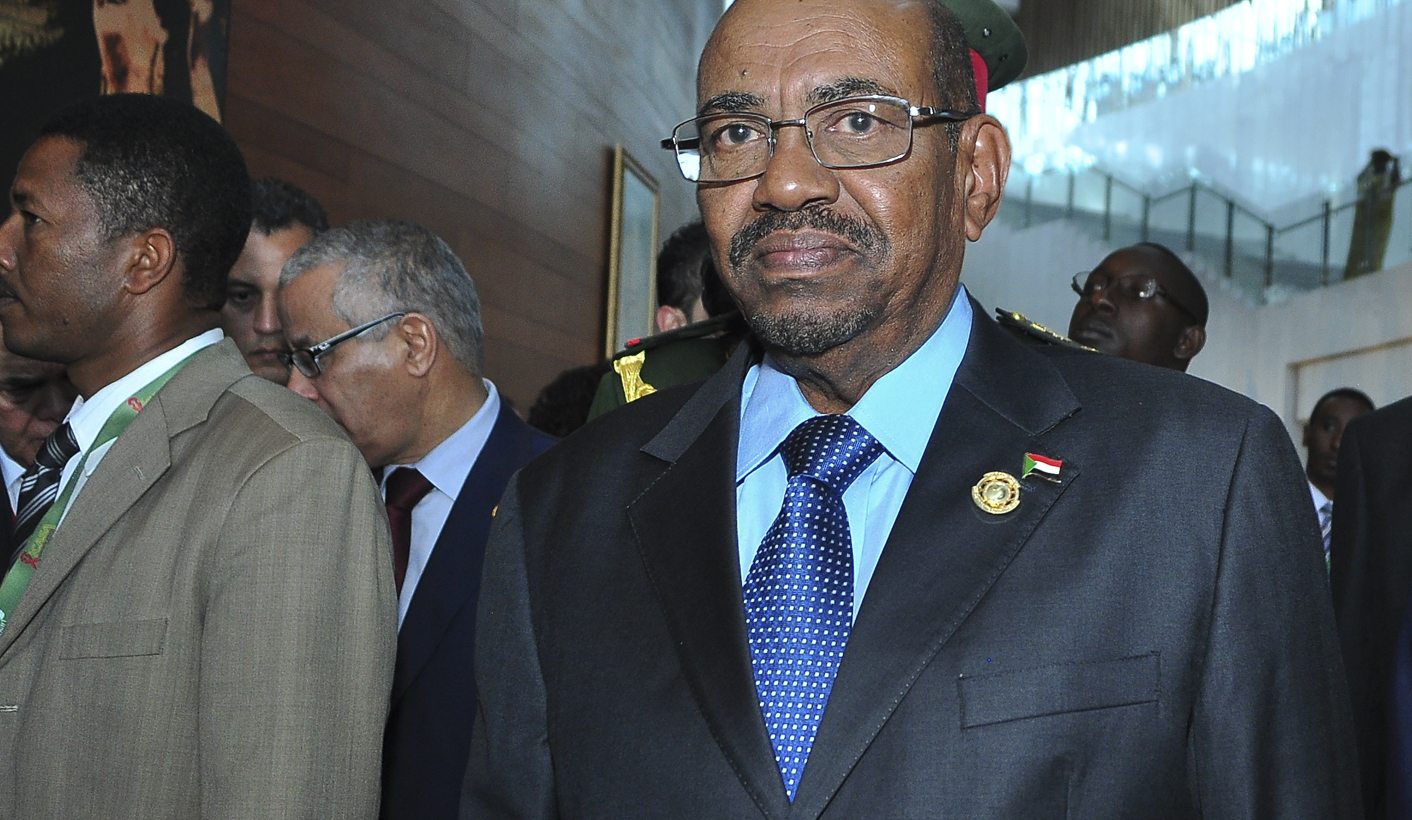 The case of the strange and for the moment, illegal, departure of Sudanese dictator Omar al-Bashir, has brought to the fore perhaps the most important dynamic currently at play in South Africa. While many people may think it's the slow implosion of Cosatu, or the inevitable break-up of the Alliance, the most important dynamic is in fact the relationship between the African National Congress and our judges. How this plays out will tell us whether the ANC accepts there are legal limits to its power, whether it will play the populist card, and if, one day, it would give up power peacefully. By STEPHEN GROOTES.

How the African National Congress (ANC) treats judges shows us whether it will play by the rules or not. So, when the ANC-controlled government files papers indicating how it is going to appeal the North Gauteng High Court ruling in the al-Bashir case, it’s time to stop and read them, and try to determine where this case is going to go.

It’s important at the outset to note that the papers lodged on Tuesday are nowhere near government’s full argument in this case. In fact, all they are is a legal notice of intent to appeal, officially a ‘Notice of application for leave to appeal’. The document points out, “The application is based on the grounds that there is a reasonable prospect that another court may reach a different conclusion, for any one or more of the following reasons”. It gives us what will probably be the basis of the argument, and nothing more.

At this point, it’s also important to remind the readers of what this appeal is against. It is against the full judgment by the three judges of the High Court in Pretoria. In that ruling, the judges said it was clear we had a duty to hand al-Bashir to the International Criminal Court (ICC), that while Cabinet had tried to suggest he had immunity, Cabinet could not overrule domestic law (and the Rome Statute has been domesticated into our law), that perhaps government had not been entirely honest with the court, and then, crucially, they invited the National Director of Public Prosecutions (NDPP) to investigate the case.

One of the respondents in the original case, one of the opponents then of the Southern African Litigation Centre, which brought this case, was in fact the office of the NDPP. All of those parties are appealing. Which means for the moment, it appears unlikely investigating this case will be the top priority of Advocate Shaun Abrahams.

Government starts by claiming the court got it wrong in asking the fundamental question. Instead of asking whether the Cabinet resolution regarding immunity could suspend “this country’s duty to arrest a head of State”, it should be “whether a duty to exist a serving head of State exists under South African law, and if so, whether any countervailing duties exist, and how any mutually inconsistent legal duties are to be resolved”. It appears government is trying to shift the onus: instead of there being a question about whether the obligation to arrest al-Bashir can be overruled, it should be about whether there is in fact such a duty in the first place, and whether other considerations should be taken into account when deciding whether that duty must be performed.

It’s important to point out here that in their ruling, the three judges took great pains to point out government did not argue before them that there was another duty at all, there was no mention of what other obligations South Africa may have had towards Sudan.

All through this application, government tries again and again to suggest that the Cabinet resolution granting immunity trumps domestic law. Which is very interesting, because the original ruling stresses that that cannot be the case.

It also says the court misconstrued the Enabling Act of the ICC as “enjoining, without qualification, South African authorities to co-operate with the ICC to effect the arrest of a person”. We have to ask at this point, if that is not what the Act was intended to do, then why join the ICC? We’ve made this point before, but old style judges didn’t bring this into being, this was the ANC, who joyfully, gleefully, enacted this legislation. Now they’re the ones angry at its implementation.

Further on in their case, government says that “International law recognises the inviolability of serving heads of state, and the court should have given effect to this recognition”. This is an interesting piece of logic. It could mean then, that all heads of state, no matter who they are, where they’re from, or what they’ve done, would be immune under our law. In which case, again, why did we bother to sign up to the ICC? It was expressly created for exactly this kind of situation, and we agreed to sign up to it, without a gun to our head. It also means that in future when another head of state does something that our politicians profoundly disagree with, say invade a country in the Middle East, and they want to do something about it, they cannot. This line could be self-defeating in the end.

Towards the end of its application, government says the court “misdirected itself by making factual assumptions based on media reports of which the court purportedly took judicial notice”. This is surely a reference to the situation where the media were reporting al-Bashir had left, as government’s lawyer, Advocate William Mokhari, was telling the court he had not. As the court ordered al-Bashir not leave the country, he then said that he had in fact left. Which means the media was right, and the lawyer was wrong. Or simply lying.

Where government is perhaps on firmer ground is that it says it should have been allowed to submit its explanatory affidavit before making any finding about whether a court order had been disobeyed. This may be correct. Although it’s worth reading that explanatory affidavit just to see government’s case here (which amounts to this: The VIP’s all put their passports in a box, we didn’t see al-Bashir’s passport, so we let him leave. Ah, Waterkloof, if ever there was a hole in our national security…).

What we don’t get in this application is exactly how the politicians are going to deal with this case. The issue of relations between the ANC and the judiciary is tricky. For some in the ANC, it’s perhaps worth getting it all over with as quickly as possible: it seems that the judges have some strong support, and a public battle with them could lose the ANC support, particularly in urban areas. But others, perhaps Number One himself, may be less inclined to accept limits to their power, which means they will want to fight.

And once that fight gets going, there are plenty of other questions, like, should Chief Justice Mogoeng Mogoeng be asked to recuse himself because of comments he’s made. He may quite rightly say he’s said nothing about this case, and been very careful with what he has said. Does the ANC then use the Stalingrad tactic of trying to remove him from the case anyway? The judges themselves need to play it cool too. They must be seen to not prejudge anything; this could mean they have to be careful in selecting who actually hears the various cases.

In the end though, it’s still not clear why exactly all of this happened. It’s surely almost certain there would not have been this criticism of judges if they had ruled the other way in this case. So why take the risk and protect al-Bashir? It can’t just be about the African Union, and relations with other states. But what now does seem inevitable is that this fight has a long long way to go. DM