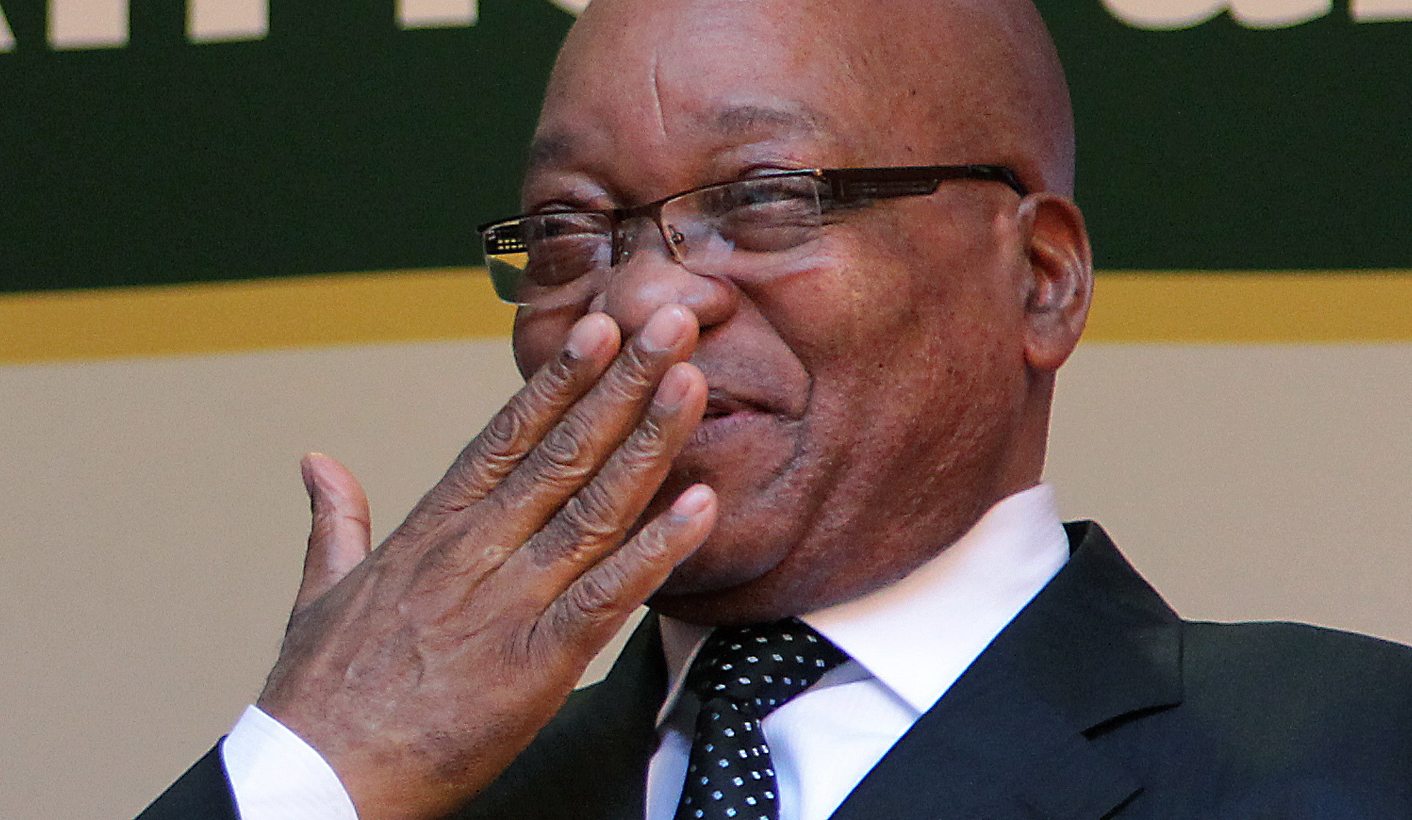 Gugu Zuma-Ncube and Kopedi Pokane are the registered directors of Stained Glass Facilities, the company producing the show.

The SABC1 series is shot in a leased Newlands East warehouse and in locations in KwaMashu. It tells the story of two prominent families in the township who had their eldest sons switched at birth in 1990.

A report presented before committee on Tuesday revealed that Stained Glass requested a total sponsorship of R8m.

The company requested that an amount of R5m be approved for the company to compete in the film industry within the city, to create job opportunities for the youth in particular and showcase township culture in Durban.

DA Councillor Zwakele Mncwango said while he was happy that the series was being produced locally, he was concerned that Zuma-Ncube was given the funding because she was Zuma’s daughter.

“My main concern is when we set aside R5m just to fund one project. What are we going to do when somebody else asks us for funding?

“The owners of Uzalo had a choice to sell their product to any other channel on DStv but they chose SABC1 and now they come to us to ask for R5m. This is a problem. We should be funding upcoming artists and productions at the Playhouse, not well established businesses.

He said money should rather be set aside for the film industry.

“We should be nurturing young talent, not just one project.”

“The aim of any business is to make a profit. How can we even consider making such a huge donation to one company? How can we take money from taxpayers and fund a struggling business?” said De Boer, adding that there were no compelling reasons why the series should receive aid from the city.

Councillor Nigel Gumede said this was not the first time the city had funded the creative arts industry.

Speaker Logie Naidoo said funding Uzalo would put Durban on the map in the entertainment industry.

“Both Cape Town and Johannesburg have invested a lot of money in the film industry. This project will help us promote our culture and Durban as a brand. We have Isidingo and all these other series that are shot in Johannesburg and it would be good to have our own series shot in our backyard,” said Naidoo.

He said while R5m sounded like a lot of money, the city would get plenty of mileage out of advertising.

“For me it is not about the names involved. We need to support our industry so that we can attract new talent to our city,” said Naidoo.

“R5m is a pittance when compared to the mileage we are going to get from the production. We actually need to up the stakes in terms of the amount of money we contribute to the creative industry so that we can attract more people from Johannesburg,” said Sithole.

Mayor James Nxumalo also gave his support to the production.

“It’s not a crime to support individuals. They are also South Africans,” said Nxumalo.

“We have never had something like this in Durban. There are children who were on the streets and now we are seeing them on our screens in this series. The NFP fully backs this initiative,” she said. DM