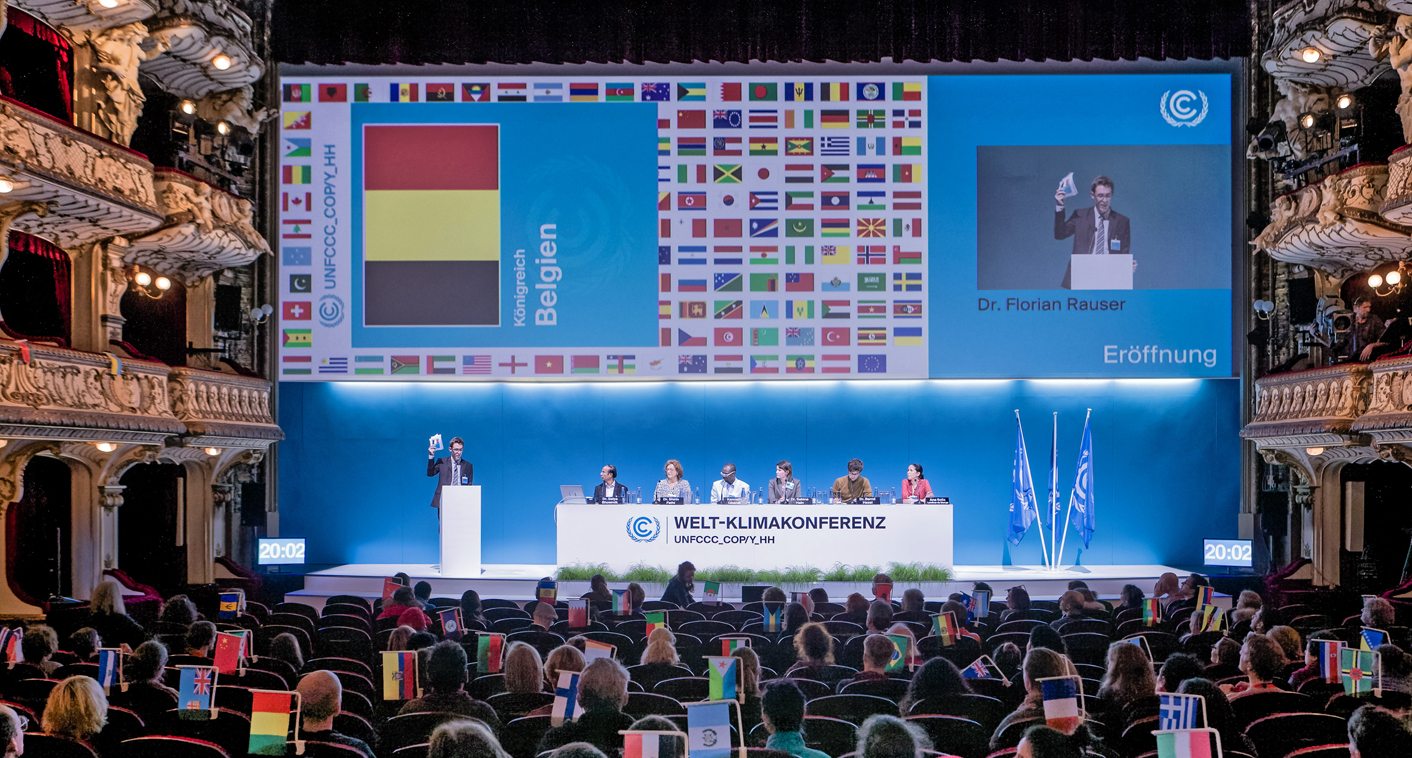 On Saturday, in what was billed as perhaps one of the most ambitious attempts at global participative democracy, South Africans took part the World Wide Views on Climate and Energy debate involving 10,000 participants from 83 countries on five continents over 24 hours. The views collected by citizens are intended to influence climate change talks that will take place prior to and at COP21 in Paris in December. MARIANNE THAMM was there.

After over twenty years of Conference of the Parties to the United Nations Framework Convention on Climate Change (UNFCCC) talks, the aim at this year’s gathering COP21 – due to take place in Paris in December and expected to be attended by 40,000 delegates – is to urgently seal concrete and legally binding agreements to combat climate change and encourage a swift global transition to low-carbon societies and economies.

COP15, which took place in Copenhagen in 2009, saw a deal, brokered between China, South Africa, India, Brazil and the US and aimed at providing $30 billion a year for poor countries to adapt to climate change from 2010 to 2012 and increasing to $100 billion by 2020. However, the deal was merely “taken note of” rather than being formally adopted, prompting activists to brand the entire process “a disaster”. Meanwhile pledged finances have been slow to materialise.

At the time, John Sauven, executive director of Greenpeace UK, fumed that the city of Copenhagen had been tantamount to “a crime scene” and that attempts to arrest global warming would require “a radically different model of politics than the one on display here”.

This is why COP21 is being billed as a “crunch conference” and “last chance” opportunity where governments will be expected to honour agreements “noted” at Copenhagen. It is anticipated that an entirely new global deal on climate change – including commitments from both developed and developing countries to limit greenhouse gas emissions – will be agreed on. This would set climate action beyond 2020 to 2025 or 2045. All countries have agreed to submit new pledges in advance of COP21 by the October 2015 deadline.

Climate change was one of the key agenda items discussed by the G7 group of industrialised countries who met at Schloll Elmau in Upper Bavaria on Sunday and Monday this week.

Lauren Fabius, French foreign minister, said late week that the outcome of the G7 meeting with regard to financing would be key to reaching an agreement on climate change in Paris.

“What the richest countries of the G7 will say is very important in itself and is eagerly awaited by all who are in COP21. The G7 allows for real discussion. So we have to be pragmatic, but we also have to fix ambitious objectives,” Fabius told The Guardian on Saturday.

On Sunday, UN Secretary General, Ban Ki-moon, speaking during the latest round of climate change negotiations in the newly opened the new Bonn World Conference centre, said “Paris must send the signals that will enable us to make a transition to low-carbon, resilient economies that provide prosperity while protecting the planet.”

Germany’s Foreign Minister, Walter Steinmeier, warned that the Paris agreement was “probably the last chance” for the world to stay below the aimed-for 2 degree Celsius temperature rise for protecting those most at risk from climate change.

Saturday’s World Wide Views on Climate and Energy was co-initiated by the United Nations Framework Convention on Climate Change (UNFCCC) secretariat, the French National Commission for Public Debate (FR), the Danish Board of Technology Foundation (DK) and Missions Publiques (FR), with the support of the French Government.

The aim of the global survey was to canvass ordinary citizens – around 10,000 participants – from 83 countries, on five continents over a period of 24 hours, and to determine views on a variety of issues, including where the focus on global efforts should be in coming decades, whether the outcomes of the UN climate negotiations since 1992 had accomplished enough to tackle climate change, levels of citizen support for carbon taxes and whether high-income countries should pay more than already agreed on for mitigation and adaptation in low-income countries.

The contributions from each country’s session were sent at the end of the day’s debates directly to French headquarters, where they were processed and forwarded to Bonn for the intermediary negotiations which started on Sunday. The snapshot from the global survey will be given to politicians, NGOs and other experts in an attempt to influence decisions. See comparative results of the global workshops here.

While organisers of the event in Denmark and the Netherlands had to turn people away from venues, only around 80 people turned up for the South African session that took place at the UWC School Of Government on Saturday. While this might have had more to do with the organisational hurdles in attracting larger numbers, South Africans were able to participate and contribute to the process.

Overall, South African concerns matched those of participants across the world in relation to concerns about the impacts of climate change. South Africans also felt that measures to fight climate change were an opportunity to improve quality of life and that the focus of global efforts in coming decades needed to be equally divided between adaptation and mitigation.

Globally, participants were of the opinion that UN climate negotiations since 1992 had not done enough to tackle climate change, with 75.51 percent of South Africans replying “no” compared to 71.29 percent from other global participants.

With regard to a carbon tax, South Africans (36.73 percent) felt that these taxes should be graded according to level of development as opposed to 30.34 percent of other participants.

Speaking at the opening of Saturday’s session in Cape Town, Louise Naude, National Climate Change Officer for the World Wildlife Fund South Africa, said that what was urgently needed was for economies to “decouple” from using fossil fuels although this would be difficult for developing economies.

“People think development looks like the American model, the post war image of a good life with malls driven by consumerism and materialism. We need to re-imagine middle class life and the notion that in order to be happy you need more,” she told workshop participants.

Global geopolitics, she added, usually played out at COP meetings and this had retarded attempts at containing and dealing decisively with global warming and climate change. But time was running out.

Via a video link, Christian Leyrit, president of the National Commission of Public Debate (CNDP), which co-organised the event, said: “Only the mobilisation of citizens on a global scale will allow for successful negotiations in Paris.”

At the conclusion of the G7 meeting yesterday, German Chancellor Angela Merkel announced that member countries had committed themselves to limiting the rise of average global temperatures to two degrees Celsius, and added that industrialised countries were also committed to raising $100 billion from public and private sources for climate financing.

The attempt at mobilising the opinions and views of ordinary citizens across the world is indicative of the global nature of concerns about climate changes that know no boundaries and do not respect geopolitical sovereignty. In short, we’re in this together. DM