Zim visit: A small step for Pakistan cricket – but ti...

Zim visit: A small step for Pakistan cricket – but time will tell if the giant leap will follow 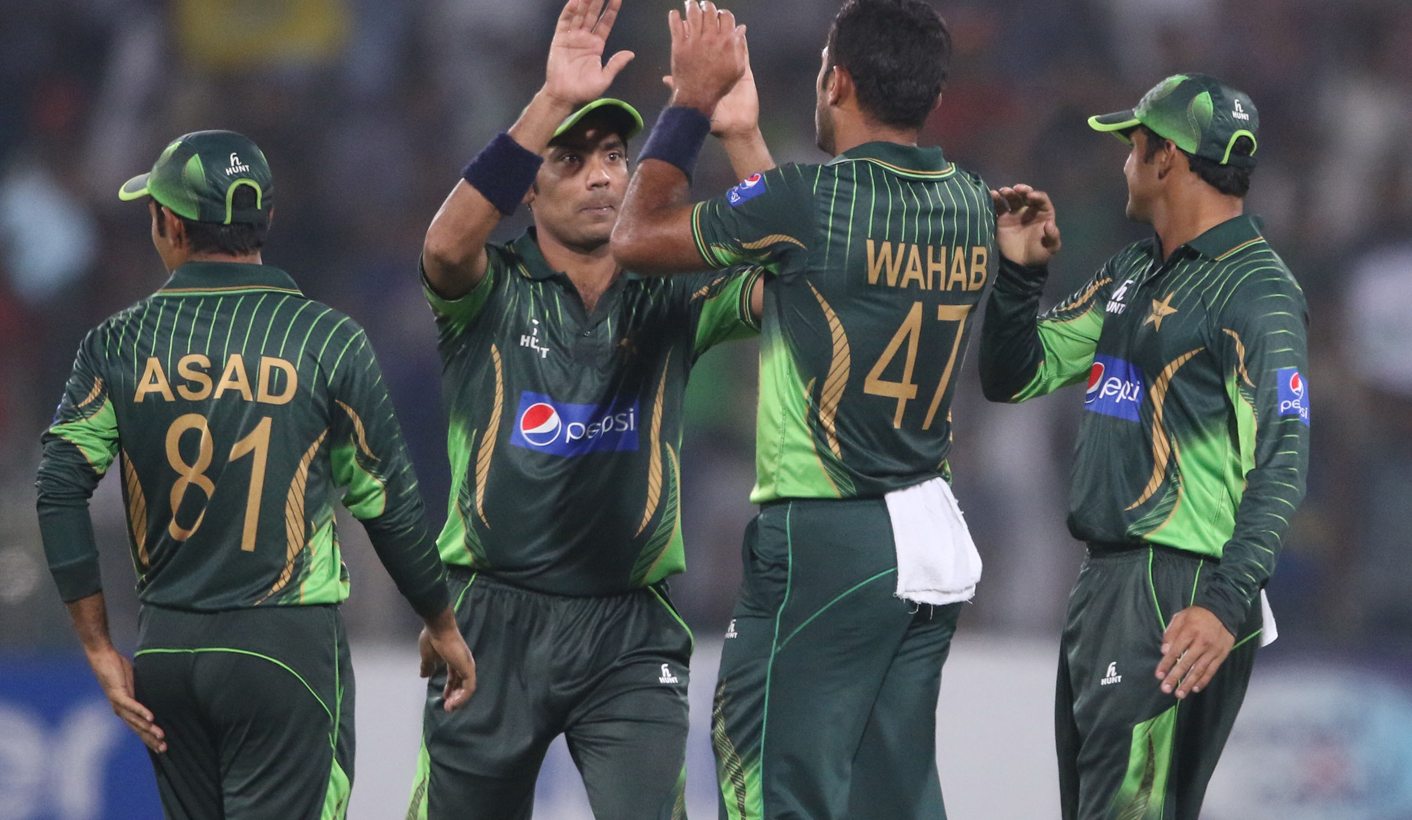 Zimbabwe’s tour to Pakistan, the first Test playing team to visit the country since a deadly terrorist attack on the Sri Lankan team in 2009, is the foundation of what could be a watershed moment for the future of cricket in Pakistan. That watershed might take some time to arrive, but so far, so good. By ANTOINETTE MULLER.

After six long years, cricket has come home to Pakistan. Six agonising years after the Sri Lankan team bus was attacked by terrorists and international cricket had no place in Pakistan. After the team was forced to relocate to the United Arab Emirates, their fans were deprived of watching their players on home soil. The noise of the crowd, the swell of jubilation as the team edges towards victory, and the sheer euphoria of watching from the stands as your team triumphs, is something many cricket fans in Pakistan used to know. And then they missed out. Until now, that is.

Zimbabwe arrived in Pakistan last week, and have completed three matches thus far. They won both T20s and were going strong in the first ODI at the time of writing on Tuesday. It has been like cricket never left, with packed and enthusiastic crowds doing their best to make their guests feel welcome. South Africans will know this feeling well. When all you hear about your country is bad news, you often want to try to do the best you can to convince people that everything is all right, despite the glaring evidence suggesting otherwise.

As recently as this month, there was a terrorist attack in Karachi which killed 43 people. But Karachi is a world away from Lahore, where Zimbabwe is venturing, but not so far away that anyone can forget the deadly attack which brought a halt to international cricket in the country. It happened in a posh suburb, in broad daylight in Lahore. In the last decade, it is estimated that as many as 70,000 people have died due to terror attacks in the country, but the situation is improving, some say. Militant groups continue to choose soft targets, an unguarded bus. Major fortifications and security overhauls have been undertaken in government buildings, cantonment areas, mosques, markets, schools, and other public places, according to a piece in Quartz.

This is why Zimbabwe’s tour is important, because a completely safe tour will prove that Pakistan has some security nous in dealing with obvious threats. It’s still figuring out how to deal with the defenceless commuters, but the country is taking steps in the right direction.

Cricket might be a small fry when it comes to a global audience on an ordinary day, but this is no ordinary situation. It can be a watershed moment for Pakistan, but it will take some time for nerves to completely settle around safety when visiting.

Zimbabwe’s example is not likely to be followed by many other teams. The team needed 60 police vans and a helicopter to get from the airport to the hotel. The cricketing world held its collective breath, and so far, so good.

The tour almost didn’t happen, though. The Federation of International Cricketers’ Associations advised against it, saying the risk was “unmanageable” according to their assessment, and other reports suggested that the players were uncertain; that the Zimbabwe government had advised against it. But the chairman of Zimbabwe Cricket, Wilson Manase, told Cricinfo on Tuesday that he had taken advice from Zimbabwe’s defence department.

“SRC consulted with the Ministry of Foreign Affairs and someone there said it might not be safe to visit Pakistan, particularly after the Karachi incident, but Karachi is different from Lahore,” Manase told ESPN Cricinfo. “I tried to see the officials in SRC and they kept on saying that they are busy, and time was obviously short for us as well, as we had only two days to go before the team departs.

“So what I did was to consult with the relevant authorities in government, the defence forces – they have got the intelligence, they are the people who know what the situation is, and they have given a go-ahead from that area. They told me it’s safe to go. Also, the team that came here to look at the situation gave a clearance and then I took the decision.”

Manase urged the rest of the cricket playing world to follow suit and insisted that he would be briefing the Test playing nations at an upcoming ICC meeting that Pakistan is safe to tour.

“For the nations who remain skeptical, they should have sent some delegation to come and be part of this event and watch what is happening in Pakistan. That would have given them confidence. But wherever they are, I believe they are watching. They are watching that the grounds are so full, they are watching the security given by the government and have understood Pakistan has the capacity to take any measures for the visiting team. I will brief them in the upcoming ICC meeting in Barbados.”

The reality is that Manase’s words might not register with many, if any, other Test playing nations. Fica’s strong warning is likely to hold far more water when it comes to countries it represents venturing to Pakistan. For the time being, Pakistan will simply savour the occasion and the joy which has been taken from them for so long. DM

Photo: Pakistani players celebrate the dismissal of Zimbabwe captain E Chigumbura (not in picture) during the first one Day International (ODI) match between Pakistan and Zimbabwe at the Gaddafi Cricket Stadium in Lahore, Pakistan, 26 May 2015. EPA/RAHAT DAR