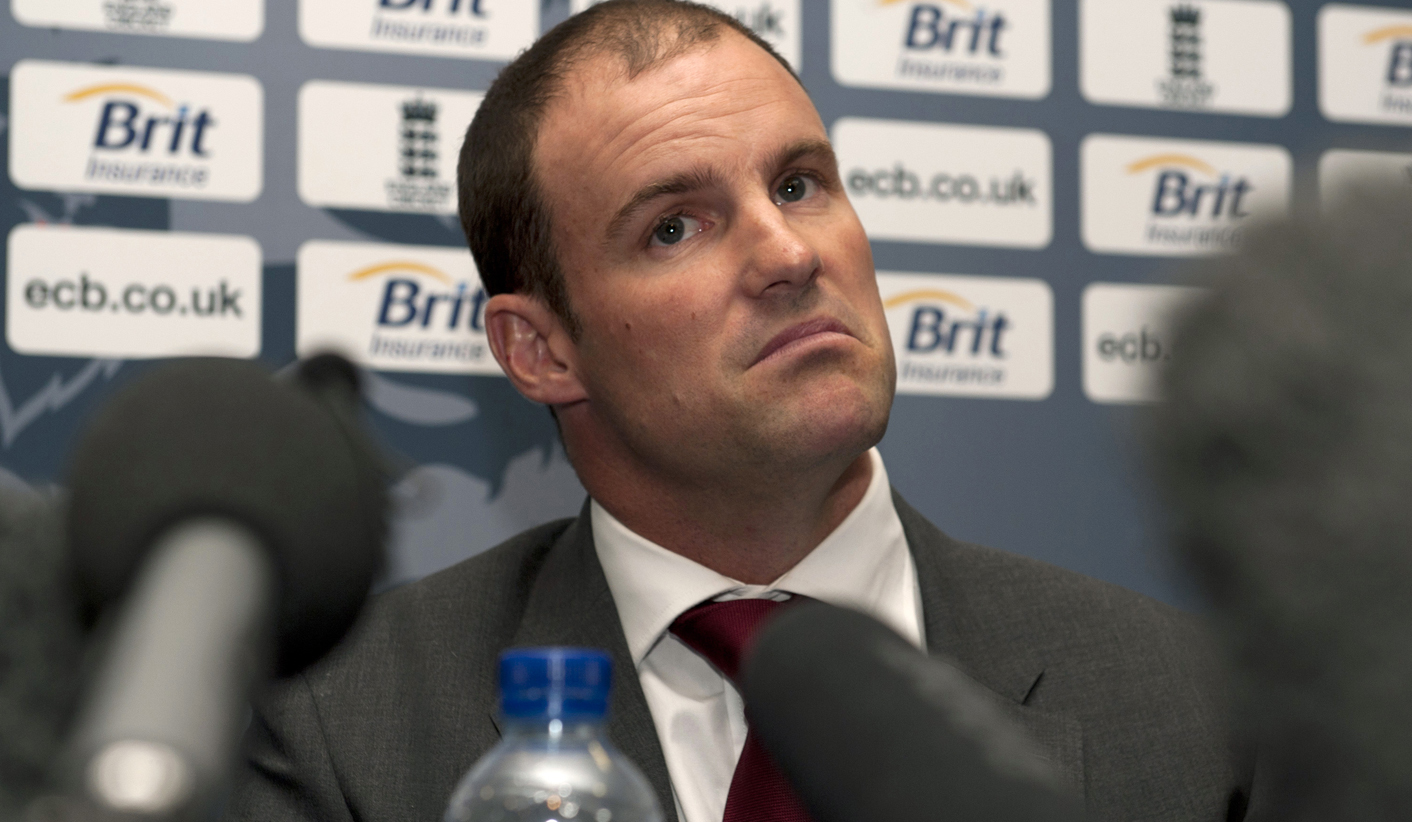 Andrew Strauss is the new man tasked with charting the way forward for English cricket. After a year and a half of turmoil, can somebody representing the status quo really overturn the status quo? ANTOINETTE MULLER picks five questions about the new appointment.

Read that new title and remember it, because it might be most exciting thing to come from Andrew Strauss’ career in cricketing administration. The former England opener was appointed to the role over the weekend and the cogs soon started moving, with Peter Moores being the first one to be booted out of his role as coach. Michael Vaughan (who withdrew his application after he found that the job description wasn’t for him) and Alex Stewart were the two other options, but the powers that be went with Strauss.

Just three years after Strauss became Graeme Smith’s third scalp in a list of retiring English captains, Strauss finds himself in a job with great prospects. He’s only 38 years old and his knowledge and insight to the modern-day game – and the wants and needs of players – can go a long way in shaping England’s future, but his role will be challenging. After 18 months of sheer horror, England has little time to get back on track. The team has home series against New Zealand and Australia on the cards, followed by an away tour to the United Arab Emirates to face Pakistan and a visit to South Africa at the end of the year.

To write Strauss off immediately will be foolish. He might be as dull as desert sand, but he has a proven track record of digging England out of a hole, even if that culminated with South Africa scoring 637-2 declared at The Oval back in 2012. There are, however, a few key questions many will ponder before Strauss begins his work in earnest.

Can he be completely objective so soon after retiring?

Some of the players currently in the England team are old teammates of Andrew Strauss, both at international and county level. Considering he has played with a number of these players and he is friends with some of them, can he be truly objective less than three years after retiring from cricket? It’s no secret that there are cliques within the England factions; it happens in all sport, but is it the best thing to appoint somebody who was part of that clique as somebody who is in charge of overseeing the progress of the game?

Will he even bother with Kevin Pietersen?

The answer to that is probably no. And it ties in with the above: whether he can be really objective. During the 2012 South African tour, Kevin Pietersen infamously texted some of his South African mates, calling Strauss the Afrikaans word for box, while Strauss was caught by a rogue mic referring to Pietersen as the c-word during a commentary stint recently. It’s fair to say that the two aren’t friends. Pietersen has insisted time and time again that he wants to make a comeback and he gave up an Indian Premier League contract to try to do so. He scored a century for Surrey on Monday. He scored a few runs during the Big Bash, scored 170 for Surrey against Oxford and hit an unbeaten half-century for Surrey against Glamorgan last month. He also has vital experience at international level and against Australia, which England will face later in the year, but it seems highly unlikely that Strauss will bother.

Is this just rhetoric of another “new era”?

Whenever it all goes to pot for England, there is always talk of a new era of this and that. All the cavalier talk never seems to change anything. The people in charge change, but England’s action remains the same. They mismanage their players, the players make the same mistakes and the results seem completely underwhelming. Perhaps it’s time England abandon that phrase and just admit that a new era is a very long way away.

Tying in with the question above, Andrew Strauss isn’t exactly known for doing anything maverick. If you like crustless cucumber sandwiches and tea or maybe a scone with some jam, then he’s your man, but if you want a little bit of spice, then best go elsewhere. Can somebody who is quite evidently part of the status quo, with the right schooling, the right university, the right friends, essentially a Stepford player, really bring change to English cricket?

Who does he pick as coach?

After Peter Moores was sacked, Andrew Strauss will be in charge of picking the new coach for the Ashes series. When England play New Zealand, Paul Fabrace will be in charge of the team, so Strauss does have some time to think about what he wants to do. Jason Gillespie, Yorkshire’s Championship winning coach, is one of the favourites to be offered the position, although there is no indication that he is interested. There’s also the question of whether an Australian can coach England in an Ashes series, since some might see that as conflict of interest. DM