Caster Semenya back on (the) track

Caster Semenya back on (the) track 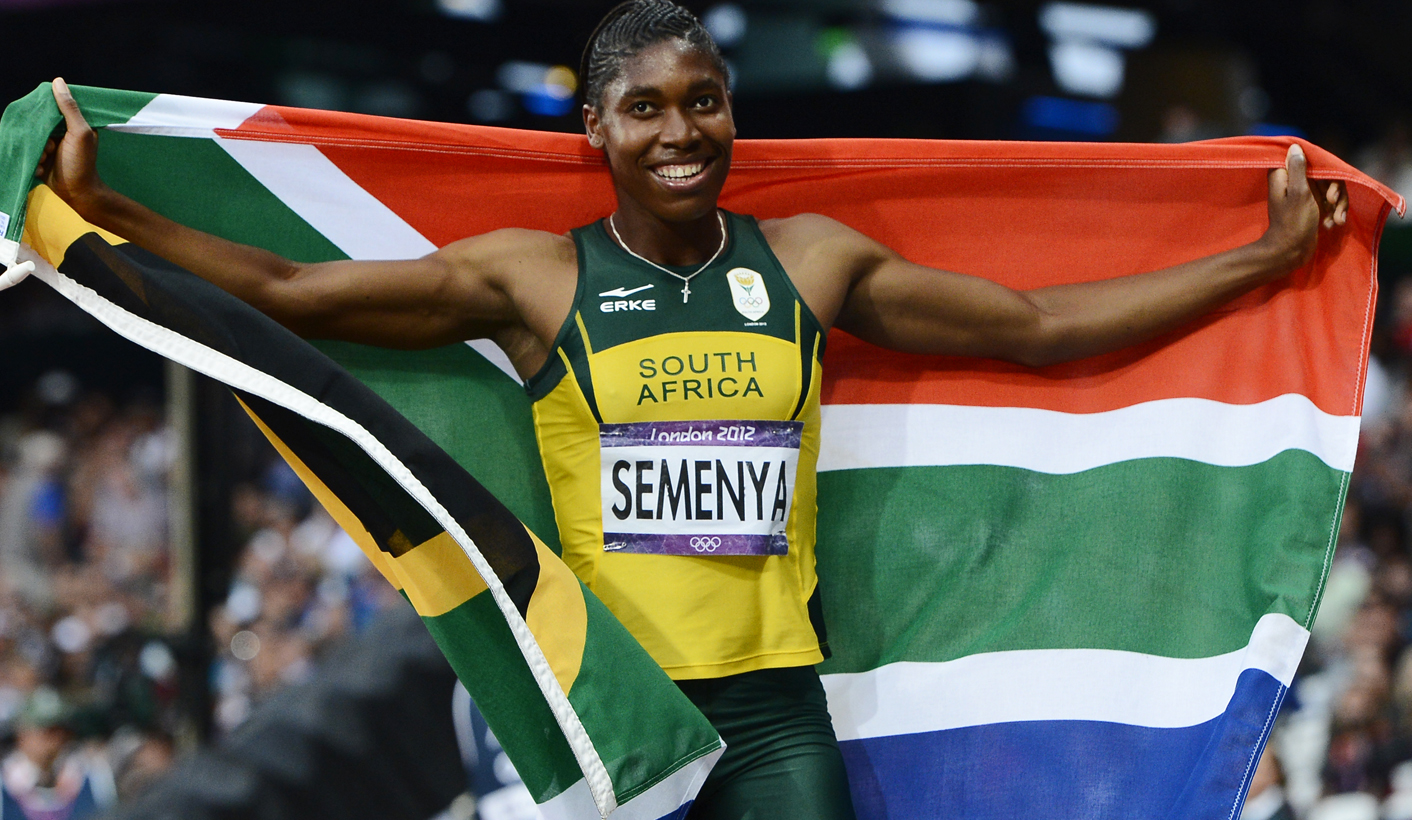 Six years ago, Caster Semenya was the darling of South African athletics. Semenya had burst onto the scene in 2008 and was smashing records on the track while winning fans off it. But her meteoric rise to the top was not without contention. In 2009, news that The International Association of Athletics Federations (IAAF) had requested Semenya undergo a gender test caused a media storm with some ghastly tabloid reporting to boot.

The name-calling and the way her privacy was ignored by the IAFF must have been a private nightmare, but Semenya faced the storm with aplomb.

“I see it all as a joke; it doesn’t upset me. God made me the way I am and I accept myself. I am who I am and I’m proud of myself. I don’t want to talk about the tests – I’m not even thinking about them,” she said back in 2009.

It took over a year for her to be allowed to return to competition, and when she first came back, she was never quite as fast as when she first arrived on the scene. Some speculated that it was due to hormone suppressant therapy, a therapy prescribed by the IAFF for female athletes who have higher than normal levels of testosterone. She bounced back from the blip by winning silver in the 800m at the 2012 London Olympics, however; but injury hit and pegged back her progress for the last three years.

But now she’s back and over the last few days, Semenya has slowly started to announce her return – she and is starting to get back to her best form. Over the weekend, she reclaimed the 800m South African title with a time of 2 minutes, 5.05 seconds. Her time was still four seconds off the qualifying mark for the World Athletics Championships in Beijing in August, but it is the first step to getting back to the top. On Monday night, Semenya won the 3000m in the Varsity Athletics competition. Although the distance is much further than she would usually run, Semenya says she is doing longer distances to focus on her fitness in order to help her get back to her best, but it has taken immense work and determination to get here.

In recent months, Semenya moved from away Johannesburg – where she worked with her former coach Maria Mutola – and linked up with Jean Verster, a former South African distance runner, in Potchefstroom. You have to remind yourself that she is only 24 years old. That is the danger of being catapulted into the limelight at a young age; people sometimes forget that these athletes still have their whole lives ahead of them, and Semenya has certainly showed that she still has a lot left in her tank.

“I’ve been looking after her since November last year and she’s coming along nicely,” Verster told Road to Rio 2016.

“We’ve started off very slowly and we wanted to get her previous injuries all sorted out before anything. That’s all working out now so things are looking up. Our two major goals are still World Championships in China later this year and then obviously the Rio Olympics next year.”

Getting to the World Championships and the Rio Olympics will only once again underscore the determination the 24-year-old possesses. When, at the age of 18, she became the 13th-fastest woman ever to run the 800m distance, she looked set to become one of the sport’s greatest mid-distance runners, only for that possibility to be taken from her in a garishly public way. If at any stage she felt like giving up or like she might never compete again, nobody would blame her, but Semenya is not one for giving up.

She’s ticking boxes as the comeback road, and the Road to Rio, continues. Earlier in the year, Semenya said she would like to get close to two minutes when she runs at the SA Championships. First box, ticked.

The next box is all about maintaining focus and staying injury-free as the build-up to Beijing continues. If she manages that, there is no reason Semenya can’t pick up where she left off when injury first hit, and there is no reason she shouldn’t go on to fulfil her potential as one of the best middle-distance athletes South Africa has ever produced. DM