Meanwhile, in the Central African Republic… 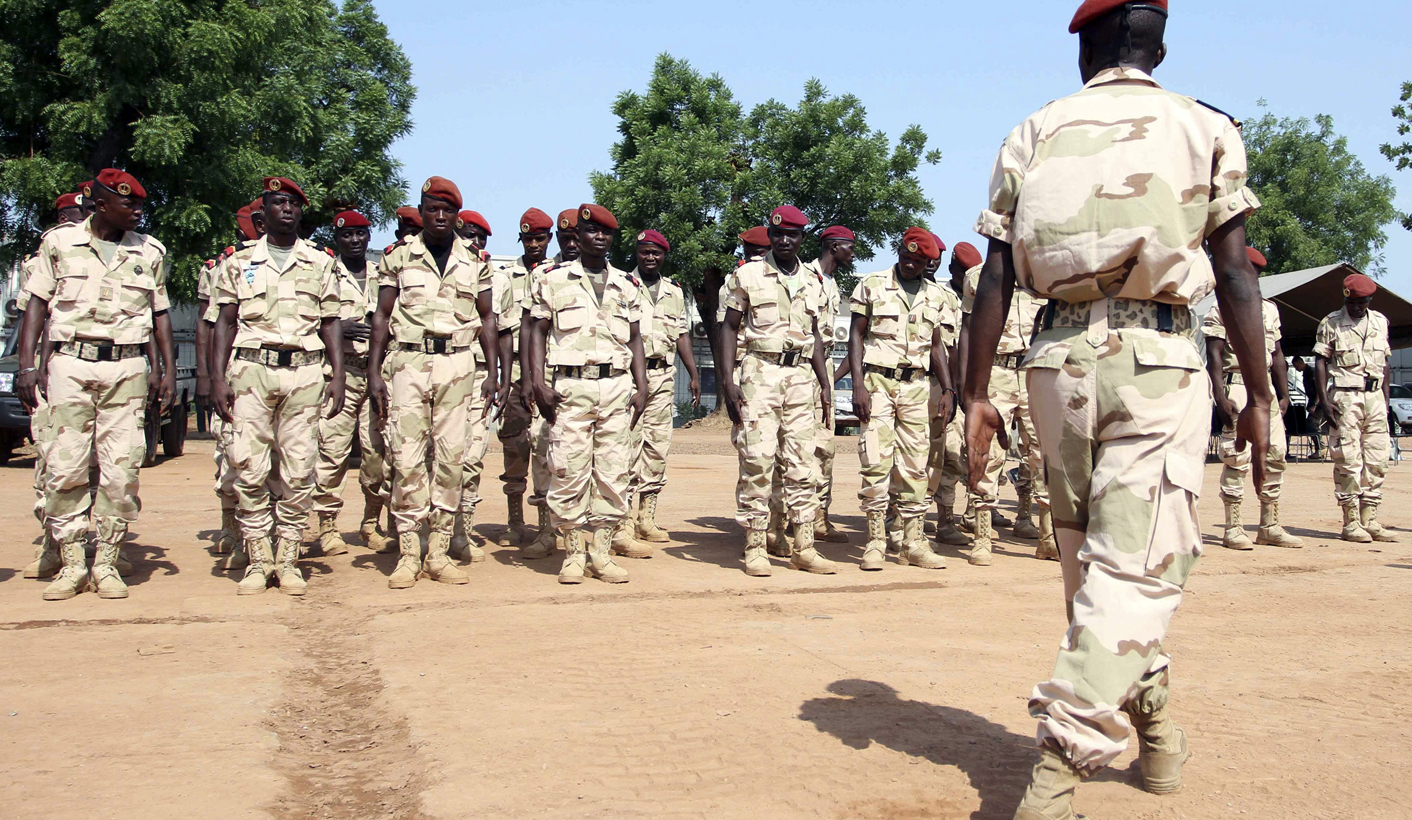 Between Ebola, terrorism, xenophobia and conflict fatigue, there are plenty of reasons why you haven’t heard much from the Central African Republic in the last few months. That doesn’t mean nothing is happening. SIMON ALLISON assesses where the stricken country is, and where it’s going. The signs are not encouraging.

This week, in Nairobi, two deposed and exiled former presidents of the Central African Republic (CAR) signed what might just be the most bizarre peace deal in recent history.

Far from Bangui, and without any input from the transitional government there that is struggling to fix the mess these two men made, Francois Bozize and Michel Djotodia agreed to a truce, and declared themselves committed to “real peace through reconciliation”. It was, said Djotodia, an “historic turning point… to find a solution to the Central African crisis”.

A quick refresher: Bozize was in charge of the CAR in 2013, which he ruled like his own personal fiefdom. His administration was deeply corrupt, and exerted almost no influence outside the capital; it was a government in name only. Djotodia led the northern, mostly Muslim, rebels who overthrew him but his government was even less effective. The country descended into chaos, with ad hoc militias known as the anti-balaka taking on Djotodia’s Seleka fighters, although Djotodia couldn’t even control his own men.

Civilians got caught in the crossfire, with the country’s Muslim minority bearing the brunt of the violence. Thousands of civilians died, and hundreds of thousands were forced out of their homes. At the height of the conflict in early 2014, a staggering 25% of the country’s 4.6 million population was internally displaced, while large refugee camps have been hastily assembled in neighbouring countries. Djotodia was eventually forced into exile himself and a transitional government established, led by former civil servant Catherine Samba-Panza.

Somehow, these two men are still toying with their country’s fate. The logic of the Kenyan and Repulic of Congo mediators is simple: while the transitional government is powerless, Bozize may be able to control the anti-balaka and Djotodia the Seleka. The logic is flawed, however. Both movements are fragmented and decentralised, and unlikely to respond to any decisions made by men who no longer represent them. The transitional government, meanwhile, will never recognise an agreement that they weren’t part of – and it has the support of the African Union and French troops which are all that’s holding the country together right now.

“Anyone who thinks it’s a good idea for Bozize and Djotodia to be part of peace and reconciliation in the country knows very little about the country. Two arch-enemies so concerned about returning to power they’ll bury they hatchet they put into each other to get back into power in Bangui,” said David Smith, director of Okapi Consulting and a long-time observer of the CAR. “Letting these bandits back in to decide on the future of the CAR is a massive step backwards.”

Not that there have been very many steps forward at this point – if any. “For the country to move forward, there has to be the building of new institutions,” said Smith. Institutions such as a health system, an education system, a functional police force and military, a civil service, etc. “None of these things are happening right now.”

Violence between the Seleka and the anti-balaka continues, and the humanitarian situation is still so bad that Doctors Without Borders (MSF), which at one point near the end of 2014 was contemplating scaling back its operations, is actually launching new emergency interventions. The latest comes in the region of Kouango, and its experience is typical of what happens here in the complete absence of government.

“We have seen some areas where all there is are burnt houses. People are hiding in the forest afraid of the presence of armed groups. There are no security forces or actors providing healthcare. People are living in very dire conditions that could get worse at any moment if the insecurity persists. On top of that, the rainy season is about to start and people living in forests are completely exposed to harsh weather. Villagers even risk their houses being destroyed if they cannot come home soon to prepare them for the heavy rains to come,” said Jana Brandt, co-ordinator of MSF’s emergency team. “What we are seeing here is an example of the situation that hundreds of thousands of people suffer in CAR every day: a terrible mix of violence, displacement and a lack of access to even basic healthcare.”

For now, what little hope the country has rests on elections scheduled for later this year. These are likely to be highly flawed. Nonetheless, they represent the CAR’s best hope. At minimum, the elections should produce a government capable of making decisions, unlike Samba-Panza’s ad hoc administration which is hobbled by its transience.

Even though it no longer makes the headlines, the Central African Republic is still deep in the quagmire, with little sign of progress or even hope. In this context, Bozize and Djotodia’s bizarre newfound friendship is more insult than solution. DM

Photo: Members of the local military take part in a parade during the handover ceremony from the European military operation in the Central African Republic (EUFOR RCA), who are ending their mission, in the capital Bangui March 13, 2015. REUTERS/Anthony Fouchard