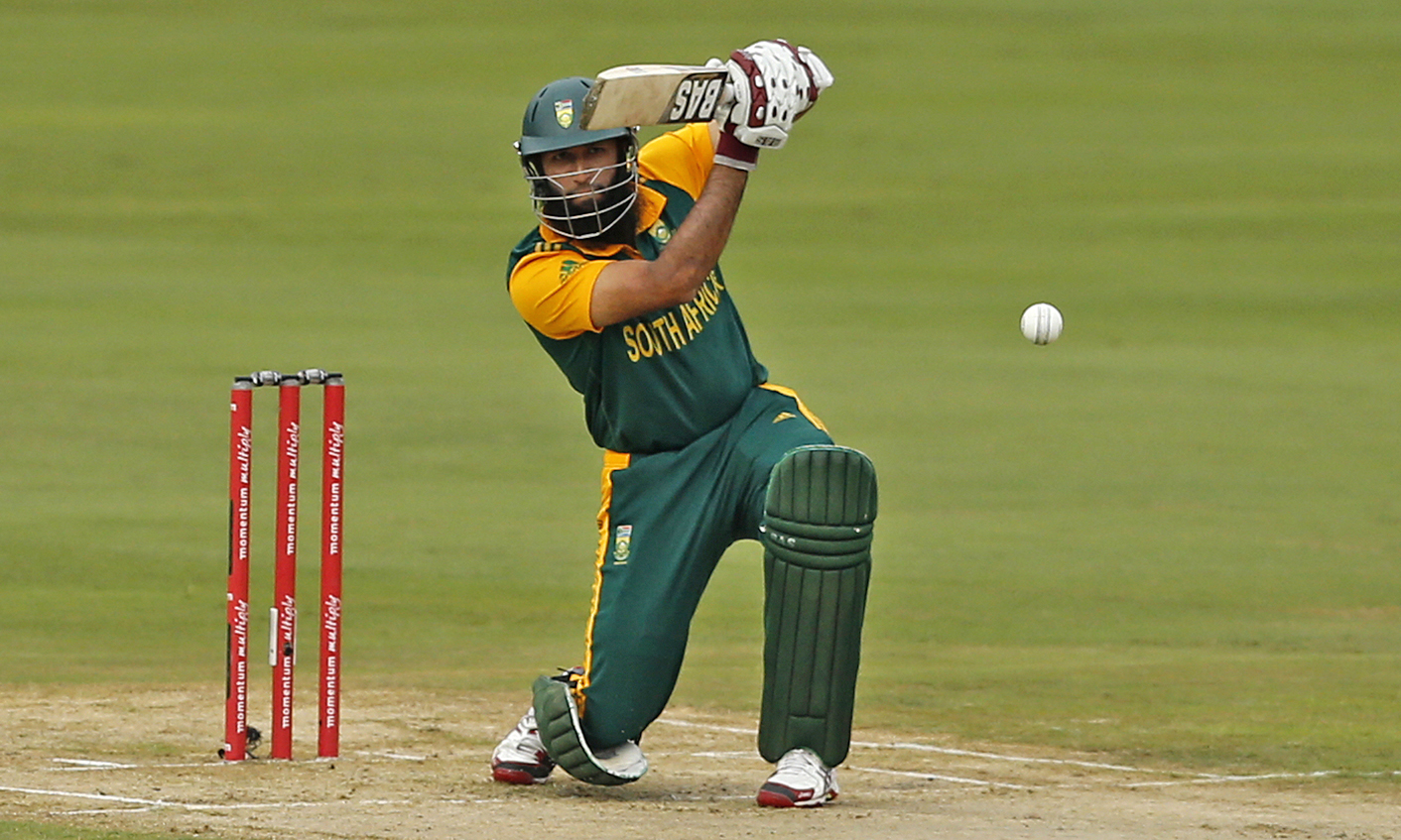 The Cricket World Cup’s Pool B is by far the ‘easier’ of the two groups, but it’s also the group that has the potential to be most exciting. ANTOINETTE MULLER runs the rule over the key points.

South Africa are very lucky to be drawn in Pool B of the Cricket World Cup. On paper, it’s very much the ‘easier’ of the two pools. But it’s also the pool with the potential for upsets. There’s a bright side to that, in that we won’t be bored to tears because of the horrible format the group stages take on.

South Africa are in the strongest position heading into the tournament. Their record over the last few months is an impressive one. Barring defeat on their most recent tour to Australia, series wins in Sri Lanka, Zimbabwe and New Zealand as well as a tri-series victory over the Aussies will stand them in good stead. Then there was the absolute pasting they handed out to the West Indies.

The Saffers won their first warm-up match against Sri Lanka and then stuttered to a dubious defeat against the Black Caps. These warm-ups don’t really reveal much, but since we’re mentioning them, it’s worth noting that Zimbabwe beat Sri Lanka and Scotland nearly beat the West Indies (they won by three runs). But these matches don’t even count towards the statistics so none of the teams will be too perturbed by what has transpired in the last few weeks.

The most interesting stat to note is that the group comprises three teams who know how to get a shift on in terms of posting big totals. India, South Africa and West Indies all average over five runs per over in one-day cricket since the last World Cup. Both South Africa and India average more than 5.48 per over. The tracks the team are likely to encounter will be conducive to that style of play, so it will all come down to who has the more cunning bowling attacks.

South Africa and India are expected to dominate the group, but with the comical unpredictability of Pakistan and the dodgy form of the rest, this could actually be quite a fun group. Here’s an overview:

Teams likely to progress: South Africa are expected not only to progress, but also to top the group. India can’t seem to win away from home, Pakistan are comically unpredictable and the West Indies are laughably woeful. Ireland have caused an upset in a World Cup before, but that seems like it was just a flash in a pan. Zimbabwe lost to Afghanistan in the last six months while the UAE are probably the weakest team of the lot. The fourth qualification spot is up for grabs for either Ireland, Zimbabwe or West Indies.

Teams who might surprise a few: India might actually win a match or two away from home which might be as surprising as it gets in this group. The reason being, even if Pakistan lost to Ireland, it wouldn’t exactly be a surprise because nobody knows which Pakistan team will turn up on any given day. It’s very difficult to see South Africa or India losing to a ‘smaller’ team and the lower ranked sides beating each other up won’t exactly be a surprise.

The table below shows results for all Pool B teams since the 2011 World Cup.

Players to watch out for: South Africa’s Imran Tahir is going to be a very valuable player for the Proteas. Conditions aren’t exactly in his favour, but he is a wily old fox when it comes to limited overs cricket. India’s Virat Kohli needs no introduction and as the new captain, much will be resting on his broad shoulders. Pakistan’s Ahmed Shezad could end up being one of the unsung heroes of their campaign and for the uninitiated, Khurram Khan is the star batsman of the UAE. At 43 years old, he is still going strong, something which is greatly helped by the fact that he has played just six ODIs for the UAE since the last World Cup rolled around.