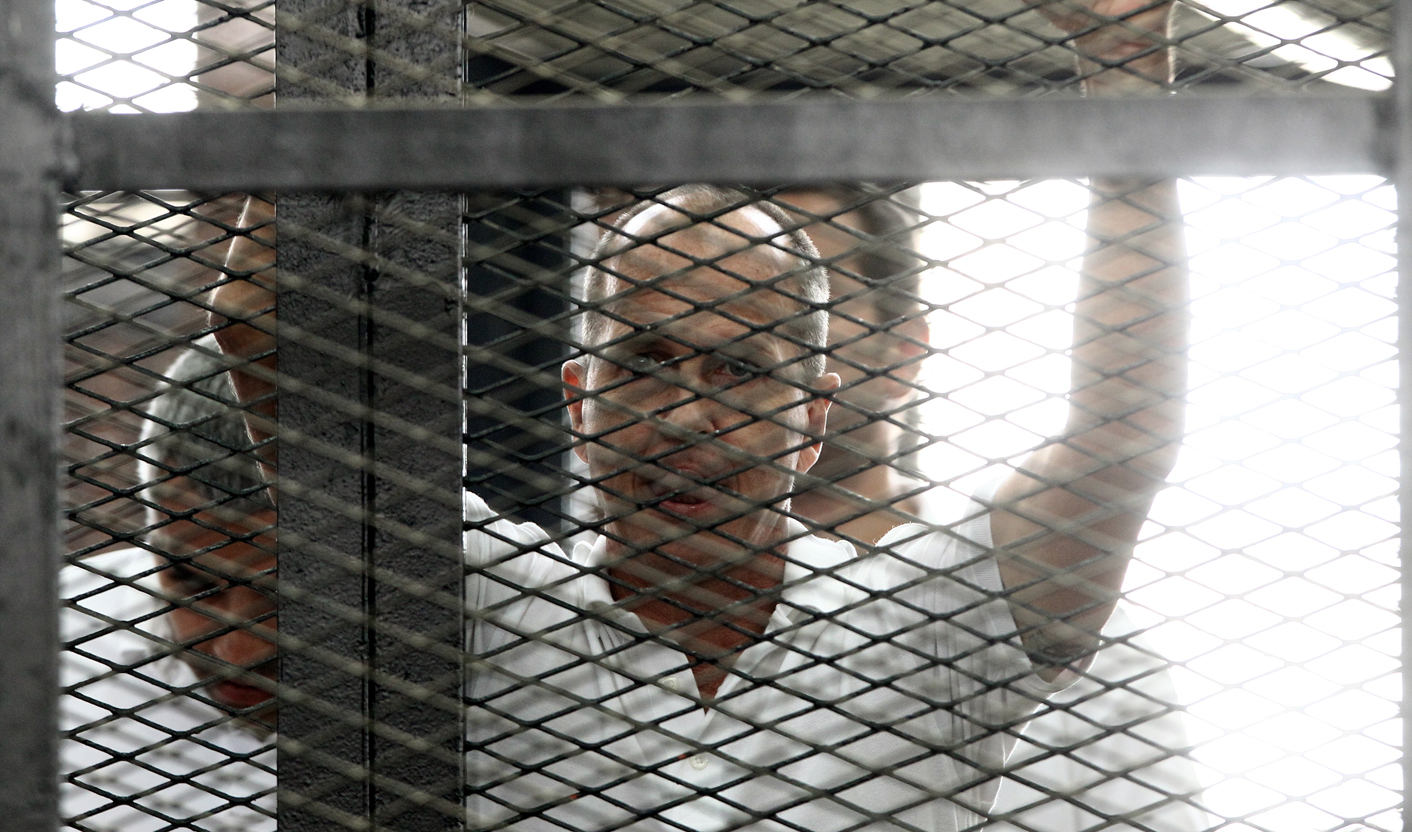 One of three Al Jazeera journalists has been released from Egypt, and about time too. No such luck for the other two, however, who remain behind bars. Their continuing plight illustrates just how dangerous journalism can be in unstable countries, and how much more dangerous it can be when the line between politics and publication is blurred. By SIMON ALLISON.

After 400 days in a dingy Egyptian jail, Peter Greste is on his way home. The Al Jazeera journalist, jailed on trumped-up charges in late 2012, was released on Sunday thanks to a change in Egyptian law which allows foreign nationals to serve their jail time in their home countries (not that Greste will serve any more time behind bars – the new law is a loophole which allows Egypt to release Greste without admitting fault).

His family are ecstatic, of course, but even their joy is “tempered and constrained” by the knowledge that two of Greste’s Al Jazeera colleagues remain locked up. There is still hope that the law change will help Mohamed Fahmy, who has dual Egyptian-Canadian citizenship – if his Egyptian nationality is revoked, then he can be deported to Canada.

For Baher Mohamed, an Egyptian national, prospects for release remain slim. He needs a retrial or a presidential pardon, neither of which look likely to be forthcoming any time soon.

To their credit, both Al Jazeera and Greste’s family have promised to maintain the public pressure on Egypt until both Fahmy and Mohamed are free men. “We’re pleased for Peter and his family that they are to be reunited. It has been an incredible and unjustifiable ordeal for them, and they have coped with incredible dignity…We will not rest until Baher and Mohamed also regain their freedom. The Egyptian authorities have it in their power to finish this properly today, and that is exactly what they must do,” said Mostefa Souag, acting Director General of Al Jazeera Media Network.

Greste himself spoke of his pain at leaving Fahmy and Mohamed behind. “I also feel incredible angst for my colleagues, leaving them behind,” he said, in an interview on Al Jazeera. “Amidst all of this relief I still feel a sense of concern…if it’s right for me to be free, then it’s right for all of us to be free.”

For journalists, the plight of Greste, Fahmy and Mohamed underscores yet again the dangers of this profession, especially for those reporting from conflict areas and unstable countries – and especially for journalists working for state-run organisations with some kind of vested interest in the coverage.

With traditional independent media struggling to make ends meet, more and more foreign correspondents fall into this category. The world’s most powerful states are scrambling to enter the international media space. Russia has ploughed a lot of money into the English-language channel Russia Today; Saudi Arabia has sought to match Al Jazeera’s influence in the middle east with Al Arabiya; China’s network of state-owned media houses have grown exponentially, especially in Africa, where Xinhua is reputed to have the largest network of foreign correspondents on the continent. Then there’s the old guard which includes the BBC, Voice of America and Radio France International.

It doesn’t matter whether any of these organisations are actually broadcasting propaganda or not; the mere perception of partiality is enough to put journalists at risk, as Greste, Fahmy and Mohamed found out.

The Al Jazeera Three were targeted not simply because they were journalists, but because they were Al Jazeera journalists – and Al Jazeera, established and funded by the Qatari government, is public enemy number one for the current Egyptian administration. “It has become increasingly clear that the journalists have been used as political pawns in a dispute between the authorities of Egypt and the Qatar government, which owns the Al Jazeera network,” said Hassiba Hadj Sahraoui, Amnesty International’s Deputy Director for the Middle East and North Africa.

Greste, Fahmy and Mohamed were treated as spies rather than journalists, the alleged political machinations of their paymasters robbing them of the protective cloak of independence and impartiality. With the business of international reporting increasingly dominated by state-sponsored organisations with large wallets, how long before that protective cloak no longer applies to anyone?

Similarly, Mohamed’s plight illustrates how much harder it is for international media to protect local staff, who don’t have recourse to easy escape routes or alternative legal systems. With more and more news organisations turning to local reporters for coverage (as a cheaper and often better-informed alternative to the traditional foreign correspondent), are these local reporters being placed in excessive danger?

Of course, in an ideal world, it shouldn’t be up to the media to make these tough calls; it should be the responsibility of governments to protect journalists and uphold the rights to freedom of speech and expression. This is not an ideal world, however, and foreign editors have lots of difficult questions to ask themselves about how they can protect journalists in the field, especially as the line between politics and publication becomes even more blurry. DM