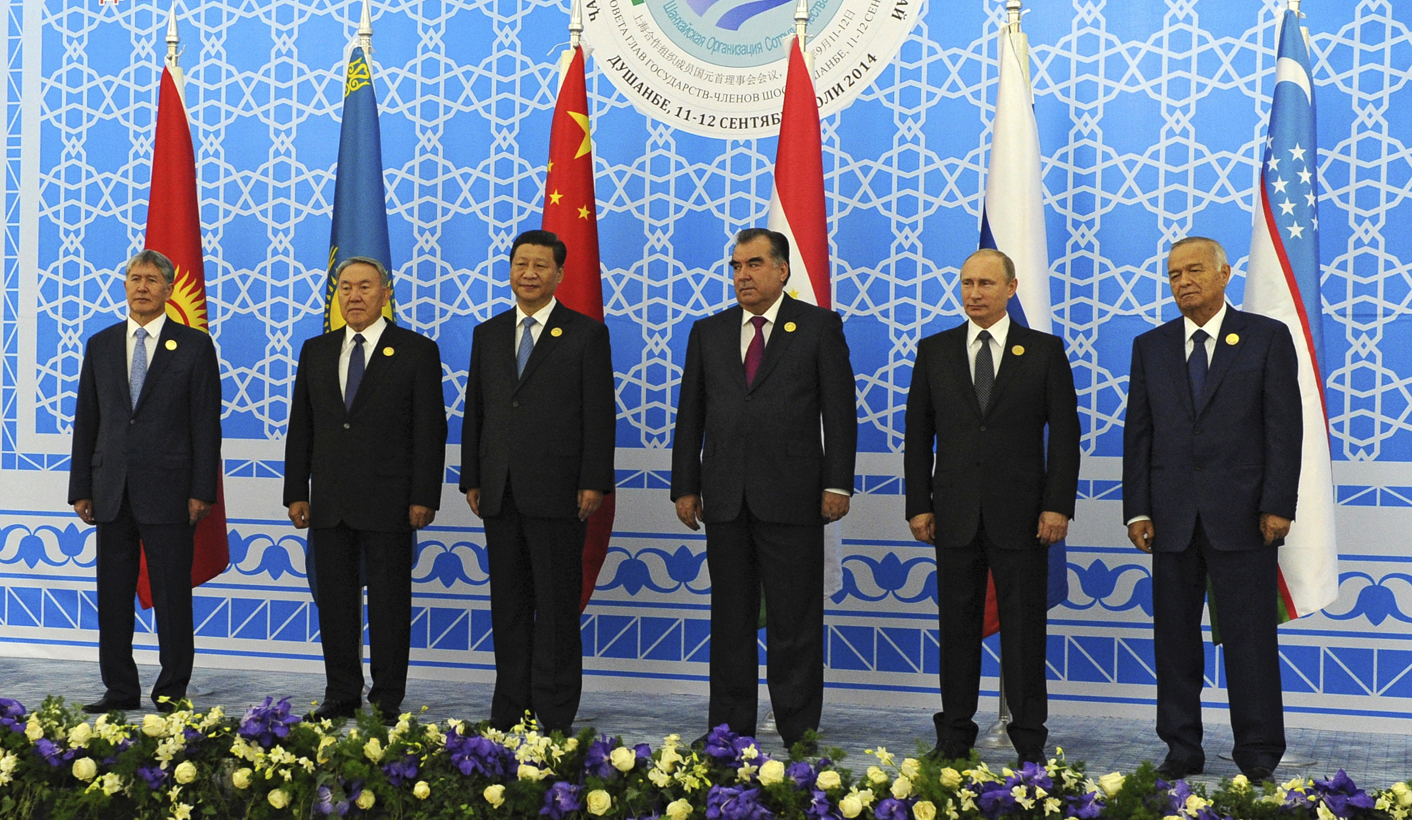 Growing numbers of Central Asian citizens, male and female, are travelling to the Middle East to fight or otherwise support the Islamic State. By the INTERNATIONAL CRISIS GROUP.

Prompted in part by political marginalisation and bleak economic prospects that characterise their post-Soviet region, between 2,000 to 4,000 have in the past three years turned their back on their secular states to seek a radical alternative. Islamic Strate (IS) beckons not only to those who seek combat experience, but also to those who envision a more devout, purposeful, fundamentalist religious life. This presents a complex problem to the governments of Central Asian states of Kazakhstan, Kyrgyzstan, Tajikistan, Turkmenistan and Uzbekistan. They are tempted to exploit the phenomenon by cracking down on dissent. The more promising solution, however, requires addressing multiple political and administrative failures, revising discriminatory laws and policies, implementing outreach programs for both men and women and creating jobs at home for disadvantaged youths, as well as ensuring better coordination between security services.

Should a significant portion of these radicalised migrants return, they risk challenging security and stability throughout Central Asia, a brittle region, sandwiched between Russia and Afghanistan, Iran and China.

Each of these countries suffers from poor governance, corruption and crime. Uzbekistan and Turkmenistan resemble authoritarian police states. Kazakhstan has some wealth, but its regions are in disrepair, and its political system is autocratic. All five fail to deliver quality social services, particularly in rural areas. Their security services – underfunded, poorly trained and inclined to resort to harsh methods to compensate for a lack of resources and skills – are unable to deal with a challenge as intricate as radical Islam. Rather than promoting religious freedom while safeguarding secular constitutions and attempting to learn from European or Asian experiences in rehabilitating jihadis, the five fuel further fuel radicalisation by using laws to curb religious growth and the police force to conduct crackdowns.

Recruitment to the extremist cause is happening in mosques and namazkhana (prayer rooms) across the region. The internet and social media play a critical but not definitive role. The radicalisation of women is often a response to the lack of social, religious, economic and political opportunities afforded to them in Central Asia. Economic reward is not a motivation for those drawn to IS-controlled territory. For some, it is a personal adventure? for others it is a call to arms. Many find themselves providing support services to more experienced fighters from the Caucasus or Arab states.

Ethnic Uzbeks, including citizens of Uzbekistan, are most numerous among the Central Asians with the Islamic State, but Kyrgyz, Kazakhs, Turkmen and Tajiks are also well represented.

Some are recruited at home? others are radicalised abroad, often as migrant workers. The problem is acute in southern Kyrgyzstan, where the risks are amplified by the alienation of the Uzbek community since the violence in Osh in 2010.

The appeal of jihadism in the region is also rooted in an unfulfilled desire for political and social change. Rich or poor, educated or not, young or mature, male or female, there is no single profile of an IS supporter, but fatigue with social and political circumstances is an important linking thread. Uzbekistan is particularly exposed. Frustrated and excluded, people who would not have considered fighting with the longer established Islamic Movement of Uzbekistan (IMU) or the Taliban in Afghanistan perceive the Islamic State as the creator of a novel and ordained political order.

The number of Central Asians receiving combat training and progressing through IS command structures is increasing, as are the jihadi networks of which they are a part. Although most Central Asians find themselves in jamaats (factions) organised loosely along ethnic and linguistic lines, these form larger regional battalions of cooperating fighters from across the former Soviet Union, Afghanistan, Pakistan and China’s Xinjiang region. The risk is rising that these connections will gather pace and purpose in Central Asia, blindsiding governments ill-prepared to respond to a security threat of this type.

Russia and China are already concerned and have urged the Central Asian states to address the problem of radicalisation in light of the rise of IS. The region’s other international partners, including the EU and the US, should recognise that Central Asia is a growing source of foreign fighters and consider prioritising policing reform, as well as a more tolerant attitude to religion, in their recommendations for combating the problem. Without a concerted effort on the part of the Central Asians, including their security services with respect to intelligence sharing, however, the response outside powers seek will likely flounder. DM