Op-Ed: Goodluck, where are you? 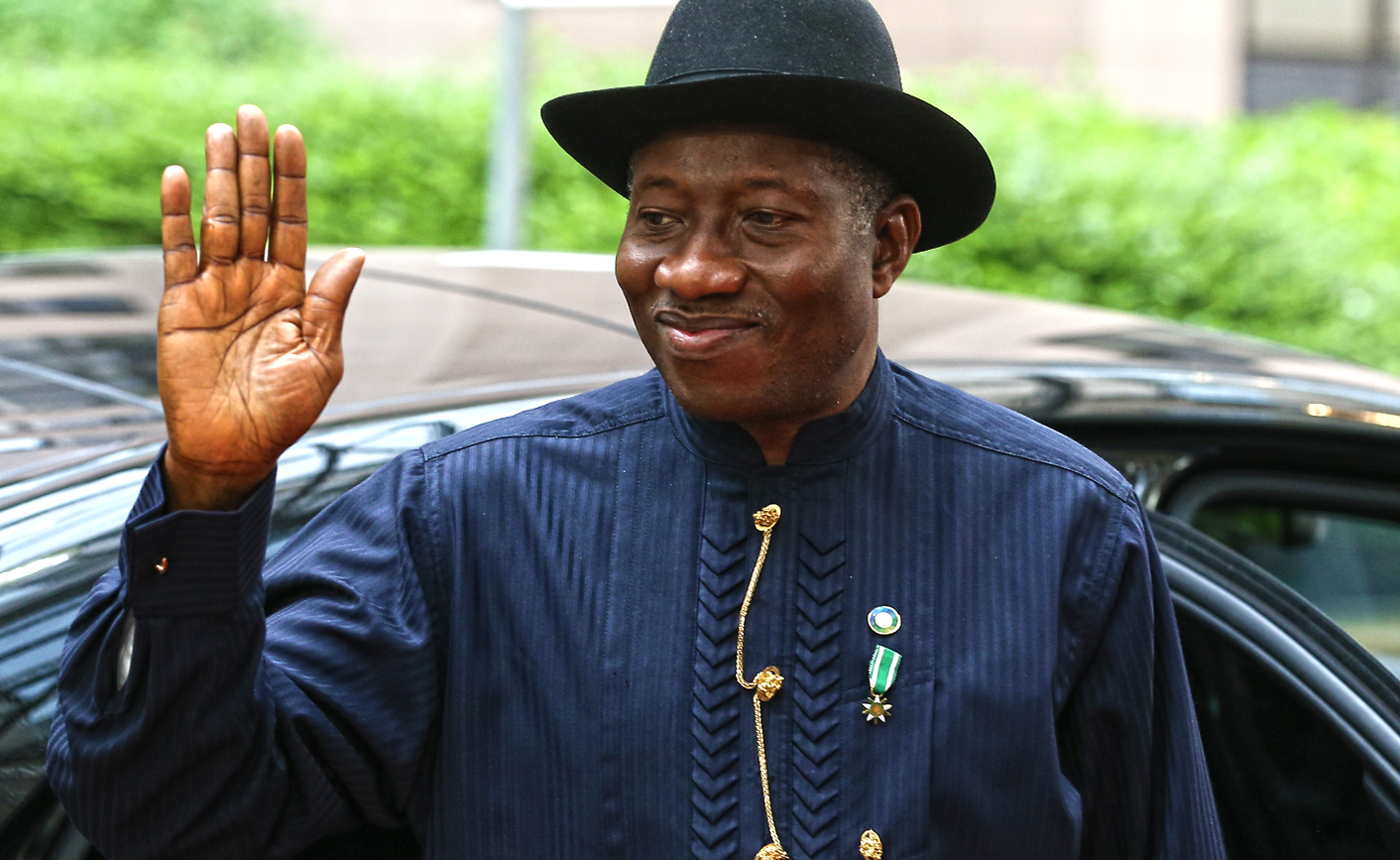 Following the harrowing massacre of thousands of people by Boko Haram earlier this month, the young Global leaders of the World Economic Forum call, in the strongest terms, for a much more decisive response from Nigeria’s president. By the KUDIRAT INITIATIVE FOR DEMOCRACY.

On behalf of all of the signatories below, I would like to express our deep concern about the recent situations in Nigeria.

In the last weeks, extremists killed innocent people in an attack that was unprecedented in its impact. No, I am not speaking of the tragic shootings at the offices of French Magazine Charlie Hebdo, where militant extremists killed 12 people. I am speaking of Baga, a small town in Borno State in Nigeria, our country, where Boko Haram, another group of militant extremists, massacred some 2,000 innocent people.

What is stunning about the two incidents is that while the world rose to condemn the killings in Paris, the massacre in Baga – the most deadly so far in Boko Haram’s four-year insurgency – has been largely greeted by silence. Most disturbingly for us, while Nigeria’s president was able to send a message to France condemning the killings, he has yet to address the Nigerian people who look to him for leadership.

What can account for the silence of Nigeria’s president? Unfortunately, this is not the first time. It was 40 days after the abduction of the schoolgirls in Chibok before our President addressed the country about the incident. In the intervening weeks, it seemed that there were questions in government surrounding whether the abduction had even taken place.

The delay has been tragic in its impact: of the 276 girls abducted, the 52 who have since secured their freedom escaped on their own. The rest are still in captivity, still waiting to be rescued, 276 days after the abduction took place.

Connecting the abduction of the Chibok girls to the Baga massacre, one wonders if there could be some doubt in government about whether the Baga massacre occurred? Amnesty International’s report confirmed that the attack took place and that “up to 2,000 people may have been killed”. It seems that the army is contesting the numbers, however, suggesting that 150 people were killed.

Whether there were 150 victims or 2,000, it would be important to hear from the government on its efforts to secure the region, to bear witness to the loss of lives in Baga. Instead, there is a deafening silence. We have seen clear incompetence in handling matters. In the context of existing ethnic and religious fault lines, silence only communicates the impression that Nigeria’s government does not care about the victims and is not dealing with the insurgency.

Ultimately, the real problem is the seeming inability of the global community to maintain pressure on a government that seems ambivalent about fulfilling its constitutional role of securing the lives and properties of its citizens. You, as our president, after all, have a responsibility to speak out.

As 1.5 million Nigerians flee their homes, swelling camps within Nigeria and overwhelming border communities in neighbouring countries, perhaps the only hope for effective pressure on the Nigerian state is a global outcry for the state to act. It was such a global outcry that finally forced the president to address the nation and the world 40 days after the April 2014 Chibok abductions. It was said outcry that caused Nigeria’s government to reach out to other countries and, with the help of France and the UK, agree on a plan for a regional security force to secure porous borders between Nigeria, Niger and Chad, which, while unsecured, enabled Boko Haram to move around the four countries with ease.

Perhaps, had that global focus on the crisis been sustained, the multi-regional force would have been based in Baga as had been planned. Perhaps they would have been enough to repel Boko Haram when the sect attacked on 3 January. Perhaps 2,000 lives could have been saved.

But ISIS happened. And in the way that it does, the world moved on. The agreed regional force was not at the base in Baga, leaving a small national military unit standing between thousands of armed militants and a town of ten thousand people.

Not surprisingly, the insurgents quickly routed the Nigerian army unit stationed at the base. And up to 2,000 people died. Two thousand people, mainly women, children and the aged, who could not flee quickly enough, are dead.

Their bodies are still strewn around the forest and river where they died. If their deaths do not gain the world’s attention, do not generate the outcry and actions that they should, we only prepare the ground for more killings and abductions. We can put a stop to these unnecessary killings, Mr President. We can!

We can bring back our girls and boys who have been abducted by Boko Haram. But first we must decide whether the lives of people in Nigeria matter or not.

Break the silence, Mr President. Call for global attention and support to avert a crisis that begins to echo the early days of the Rwandan genocide. The world said ‘never again’ then. Remind them of their pledge and be the voice for the thousands of innocent people who have died, and the millions who yearn for peace to rebuild their communities and to claim their place in the unfolding rise of the continent.