Unmasked: Zimbabwe and the life-threatening sale of baby elephants to China 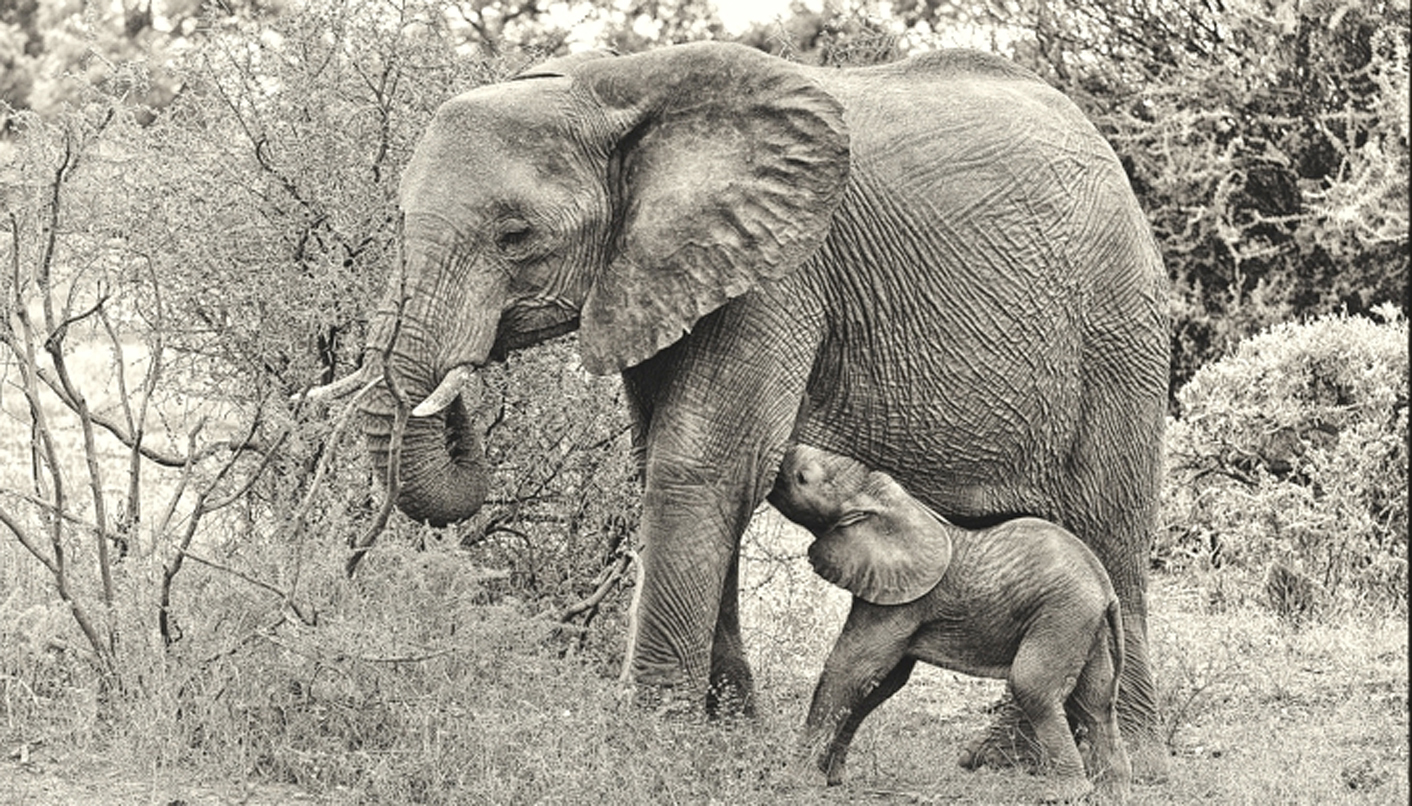 China is stealing African animals yet again, and covering it up with suspicious paperwork and probably in violation of its own regulations. More than 30 wild baby elephants are in bomas in Hwange National Park, Zimbabwe, awaiting clearance for transport overland to Maputo and shipment to China. The probable transit destination is Shanghai Wild Animal Park, though the final endpoint is possibly wealthy private collectors. Many will undoubtedly die before they get there. By DON PINNOCK.

According to an undercover wildlife investigator who provided information published in The Star newspaper, the elephant calves are being held at the ZWMA Mtshibi Animal Capture Unit’s holding centre, a few kilometres from Hwange Main Camp, where they’re being vetted for diseases prior to export.

Tourists reported seeing helicopter and ground teams from Zimbabwe Parks and Wildlife Management Authority (ZPWMA) roping the babies after separating them from their mothers by firing shots above the heads of the herd. The calves would be below the age of five and not properly weaned, which reduces their chance of survival.

Renowned wildlife photographer Karl Amman, who has investigated the illegal animal trade with Asia, is convinced those young elephants which survive will be used in a way which violates Chinese regulations designed to protect them.

“Based on a previous deal,” he said, “the elephants will probably sell for around $70,000. I doubt whether a single importer would spend that money without expecting to recuperate their costs. That means they’ll be sold on and expected to earn their keep in shows. And that’s illegal.”

A Chinese government document headed The Guidance on Further Strengthening the Regulation of Zoos No 2010]172 states that no ‘animal performance’ is allowed at any zoo or other public park and that animals may not be irritated or disturbed. Leasing out wild animals to organizations or individuals for profit is forbidden (as is eating wild animals in zoos or parks). Any violation would mean the withdrawal of a zoo’s permit to operate.

According to Amman, CITES is not allowed to issue import or export permits if national laws are flouted, but these are ignored by all the key players.

“At minimum, China and Zimbabwe should categorically state the baby elephants will not be used in any show setting. The animals should be monitored and if the laws are not adhered to the elephants should be confiscated and repatriated.”

This is highly unlikely to happen, as this would probably make the deal unaffordable. In the export of African wildlife, crooked deals and violations abound and Zimbabwe is high on the list of offenders, with high Zanu-PF officials allegedly involved. The latest lion census in Hwange found only 83 lions, down from 200 two years ago. With the near extinction of tigers, lions (and lion bones) are now in high demand in Asia.

Zimbabwean officials are evidently in China to inspect the facilities at the final destination of the baby elephants. According to Amman, “I have little doubt that [they] had their trip paid for and were lavishly entertained, as were CITES officials from the DRC, which is now suggesting that they will start to exchange apes and okapis for “scientific” purposes with Chinese zoos.” In 2012 Zimbabwe shipped four under-aged elephants to China via Emirates Airlines but two died soon after arrival.

In 2010 four elephants were shipped to China from Tanzania, which netted the exporter $300,000. The Conservation Action Trust has obtained a copy of the export permit.

The animals were shipped to Shanghai Wild Animal Park, which seems to be a clearing house for such exports. The exporter was listed as Gumbo Reptile Enterprises of Arusha, though no record of such a company exists. The Chinese import company was given as Tianjin Golden Home Animal and Import and Export Trade Co Ltd. A web search produced a reference from CantonFairs.org, which gave a Tianjin website which did not exist.

The Conservation Action Trust has drawn up a letter being circulated to wildlife and other concerned organisations in an attempt to reverse the sale and return the calves to their mothers.

“If this proposed transaction gets the go-ahead, it will open the floodgates of African wildlife even further,” said Amman. “If we can’t stop this export of 34 baby elephants, then I see no hope as far as the adult getting killed for the ivory or the rhinos for their horns.” The Chinese safari-park industry has become a key demand source, without any indication of being willing to adhere to the standards of animal husbandry, which comes with the membership of any recognized zoo association. DM