Letter to editor: Corruption and the wildlife trade – no more Mr Nice Guy 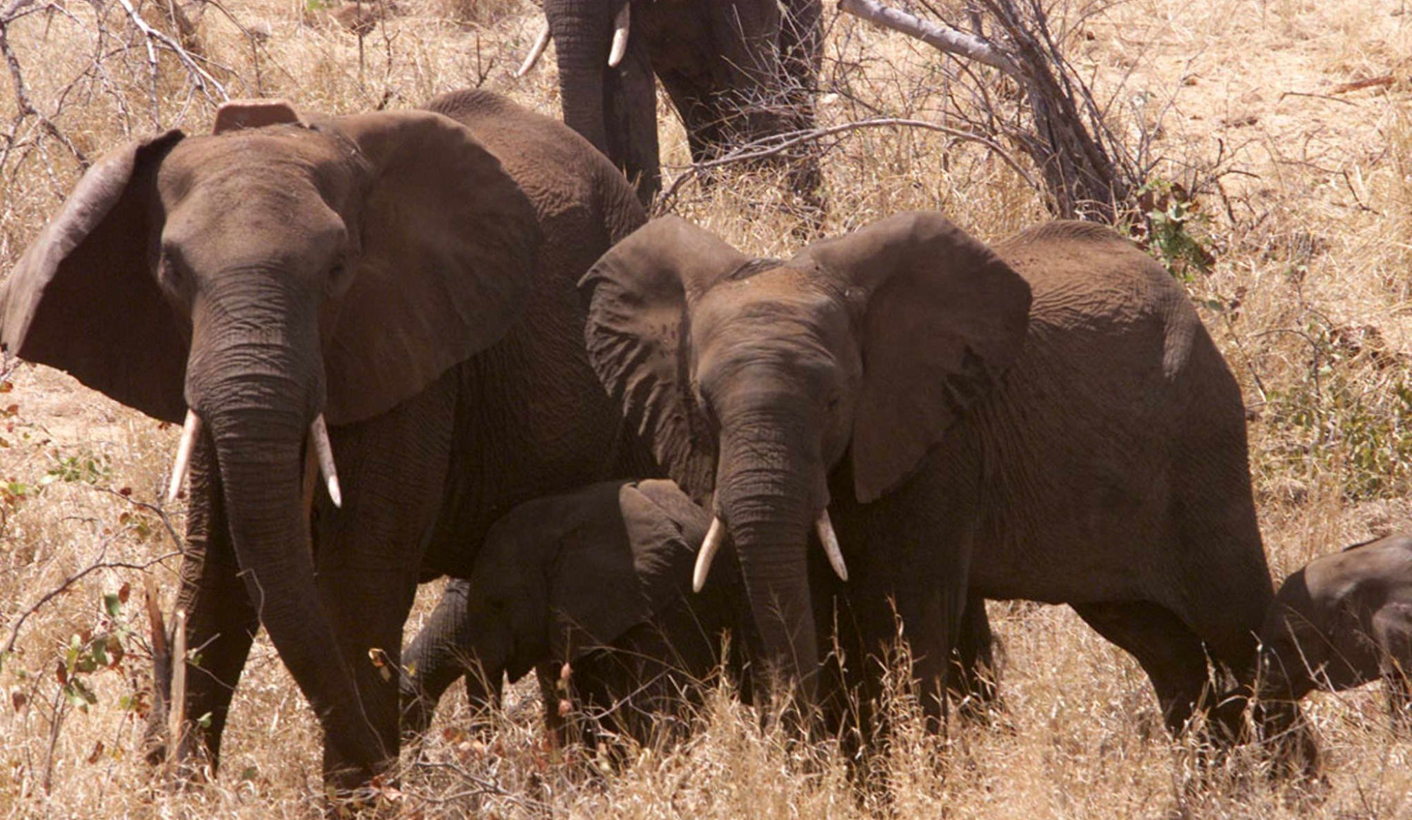 As reported previously in Daily Maverick, corruption is a massive challenge to conservation. It’s time to get tough on the culprits, before it’s too late. A letter by MARK JONES.

Andreas Wilson-Spath’s article ‘Home-grown corruption is killing Africa’s rhinos and elephants’ raises a vital issue which is often brushed under the carpet when it comes to the crisis threatening so many of the world’s iconic wild species.

The multi-billion-dollar illegal wildlife trade is facilitated by corruption at every point along often labyrinthine trade routes, robbing animals of their lives, and people of their heritage, economic opportunities, and social and political well-being.

With the exception of South Sudan, all of the African countries identified in Mr Wilson-Spath’s article are Parties to the Convention on International Trade in Endangered Species (CITES), and most are also signatories to the Declaration on Illegal Wildlife Trade signed in London earlier this year which inter alia committed them to addressing corruption. Yet corruption at all levels of policy and law enforcement remains a massive issue, and unless it is urgently and effectively addressed curbing the illegal wildlife trade remains a distant goal.

Mr Wilson-Spath focuses on accusations of corruption in a number of African range states for some of the affected species, but the countries through which wildlife products are transited, and those for which they are ultimately destined, are also implicated. In a recent report commissioned by wildlife protection organisation Born Free USA, corruption along international shipping routes was identified as a major factor facilitating ivory trafficking. In November of this year, the London-based Environmental Investigation Agency identified corruption among Chinese officials as a factor in the trafficking of large quantities of ivory from Tanzania to China. These examples represent the tip of a very large iceberg.

The article rightly identifies a lack of rigorous enforcement of international and national law as an important factor contributing to the current crisis. In addition, both international and domestic trade bans on the likes of ivory and rhino horn must be established and upheld, and efforts by some to legalise trade in such products, promoted predominantly by those with most to gain financially, rigorously opposed. Legal trade fuels corruption, provides opportunities to launder illegal products, confuses consumers, makes law enforcement infinitely more difficult, and inevitably plays into the hands of the criminal networks controlling the poaching and trafficking.

Since the most recent CITES-approved one-off sale of over 100 tonnes of ivory stockpiles from four southern African nations to China and Japan in 2009, the slaughter of elephants has reached levels not seen for decades. Some 100,000 or more of Africa’s remaining elephants are thought to have been killed by poachers in the past three years alone, destroying whole populations. Despite being the major destination for the legal ivory, around 90% of the ivory currently on sale in China is thought to have been obtained illegally, largely from poaching. The legal sale has done nothing to stem the slaughter.

South Africa is currently considering whether to apply for permission to sell its stockpiled rhino horn at the next big CITES meeting in 2016 (which, incidentally, South Africa will host); such a move would be disastrous for the world’s rhinos and South Africa must be dissuaded from going down this route.

Dealing with corruption is no easy task, and will require huge collective political will. If the pressure on species such as elephants, rhino, pangolins, big cats and others that are most affected by illegal wildlife trade is to be reduced, then a zero tolerance approach is urgently needed. Corruption at all levels needs to be rooted out, whistleblowers protected, assets forfeited, and the use of diplomatic immunity by culprits eliminated. The full force of international law must be brought to bear, and the sanctions available to the likes of CITES used to their maximum extent against countries which consistently fail to uphold their commitments.

If the international community doesn’t get tough on corruption, and soon, then many of the world’s best-known wildlife species face a bleak future. DM

Mark Jones is a veterinarian, and is Programmes Director for Wildlife Policy at the Born Free Foundation in the United Kingdom.

Photo: Some of the first 40 elephants wander round in the bush after being released into newly-named Great Limpopo Transfrontier Park in Gaza Mozambique 04 October, 2001. EPA PHOTO AP POOL/THEMBA HADEBE