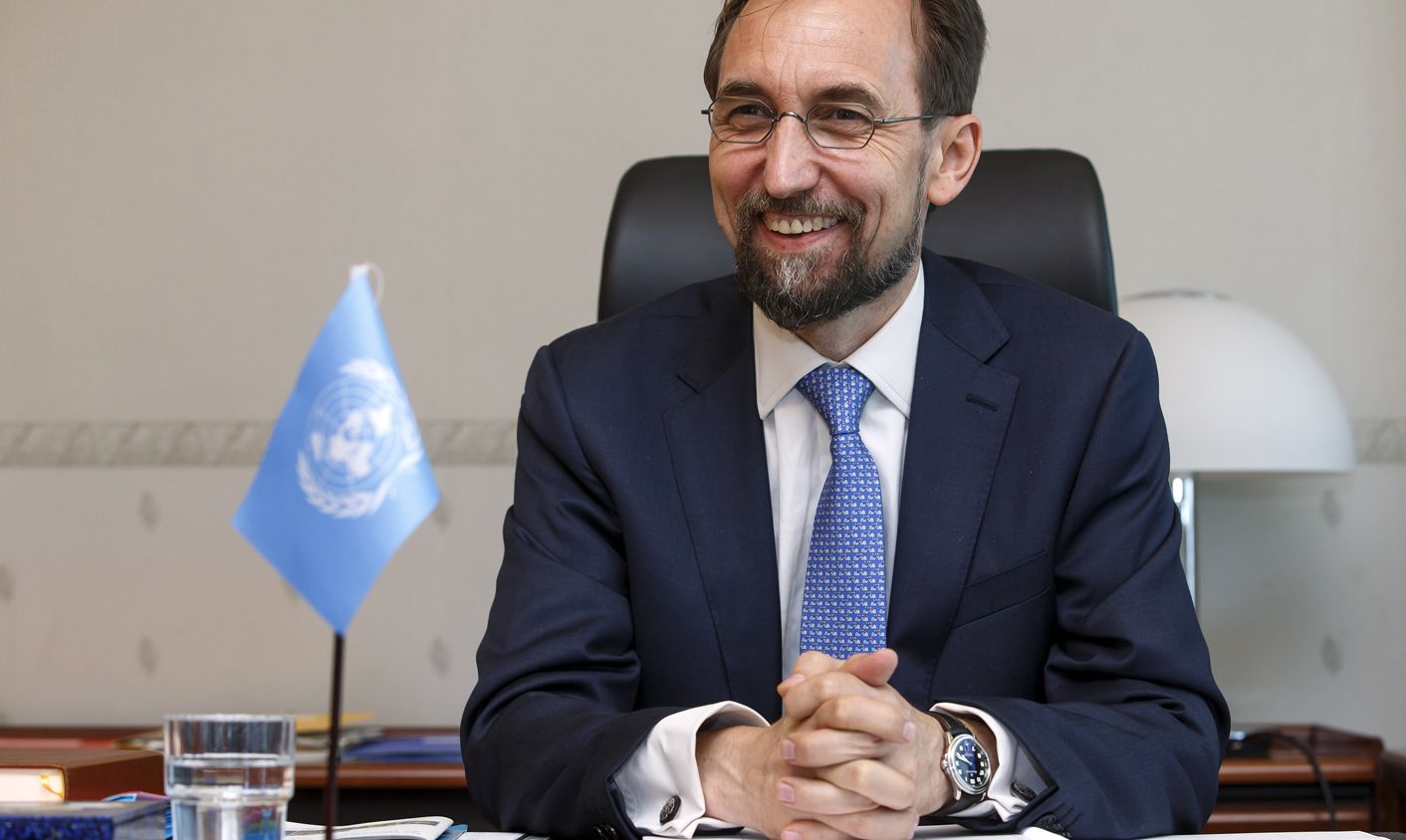 A resolution passed at the 27th Session of the UN Human Rights Council in Geneva last week sent a clear global message of support to those who experience violence and discrimination because of sexual orientation or gender identity. The resolution, backed by South Africa, survived seven hostile amendments seeking to strip it of all references to sexual orientation and gender identity. By MARIANNE THAMM.

After much behind-the-scenes tension South Africa voted unequivocally in favour of Resolution A/HRC/27/L.27 Rev.1, as the SOGI resolution is officially known, at the 27th Session of the UN Human Rights Council in Geneva last week.

The new resolution, tabled by Uruguay, Chile and Brazil, calls on the UN High Commissioner to update a 2012 study with a view to sharing best practices and methods of overcoming violence and discrimination. It has been hailed as a “significant moment” for all LGBTI communities across the world.

The resolution also expresses “grave concern” at acts of violence and discrimination in all regions of the world against individuals because of their sexual orientation and gender identity.

Explaining South Africa’s support, Ambassador Abdul Samad Minty, South Africa’s permanent representative to the United Nations, said that the country’s history and struggle against all forms of discrimination “has therefore made us, as a people and a country, committed to the principle that no person should be subjected to discrimination or violence based on race, class, sex, religion, gender and as is the case with this resolution, on the basis of sexual orientation or gender identity.”

Ambassador Minty said he also needed to explain why South Africa did not vote for the proposed amendments that sought to revert the current listing of rights as found in international law.

“The amendments all sought to remove the explicit mention of the term ‘sexual orientation and gender identity’ in favour of more general provisions. We considered all of these proposed amendments carefully but found that they were not relevant in the context of this resolution, which seeks to find agreement around a best practice report on measures to reduce discrimination and violence specifically on the basis of sexual orientation and gender identity.”

He added that South Africa would benefit from such a report as “despite our enabling laws, people in our country are still subjected to discrimination and violence based on their sexual orientation and gender identity. The scale of the violence has resulted in our Justice Department establishing a hate crimes unit to deal specifically with this kind of discrimination and violence.”

The essence of this resolution, said Minty, was “to help us all understand what we can do better to protect the lives and dignity of all our citizens. This resolution is in stark contrast to the unhelpful and divisive use of development aid by some countries as a means to shift policies and laws in a select number of countries.”

Last week’s resolution is viewed by activists as a critically important achievement in upholding the principles of the Declaration of Human Rights. It follows on a June 2011 resolution by the HRC, presented by South Africa, Brazil and 39 additional co-sponsors, and that was a first by a UN body on human rights violations based on sexual orientation and gender identity.

In presenting the new resolution to Council, Chile stated: “This resolution does not seek to create new rights…there are some whose rights are more violated and need more protection.”

Brazil said that the proposed amendments would “seek to radically change the purpose and focus of the resolution and change its substance.”

This session of the HRC was the first under the auspices of the newly appointed high commissioner for human rights, Zeid Ra’ad Al Hussein, who told a council session: “There is no justification, ever, for the degrading, the debasing or the exploitation of other human beings – on whatever basis: nationality, race, ethnicity, religion, gender, sexual orientation, disability, age or caste.”

His comments were widely welcomed by LGBTI activists and organisations across the world. DM