Fringe festival: ‘Amateur Hour’ brings the pros to the prose 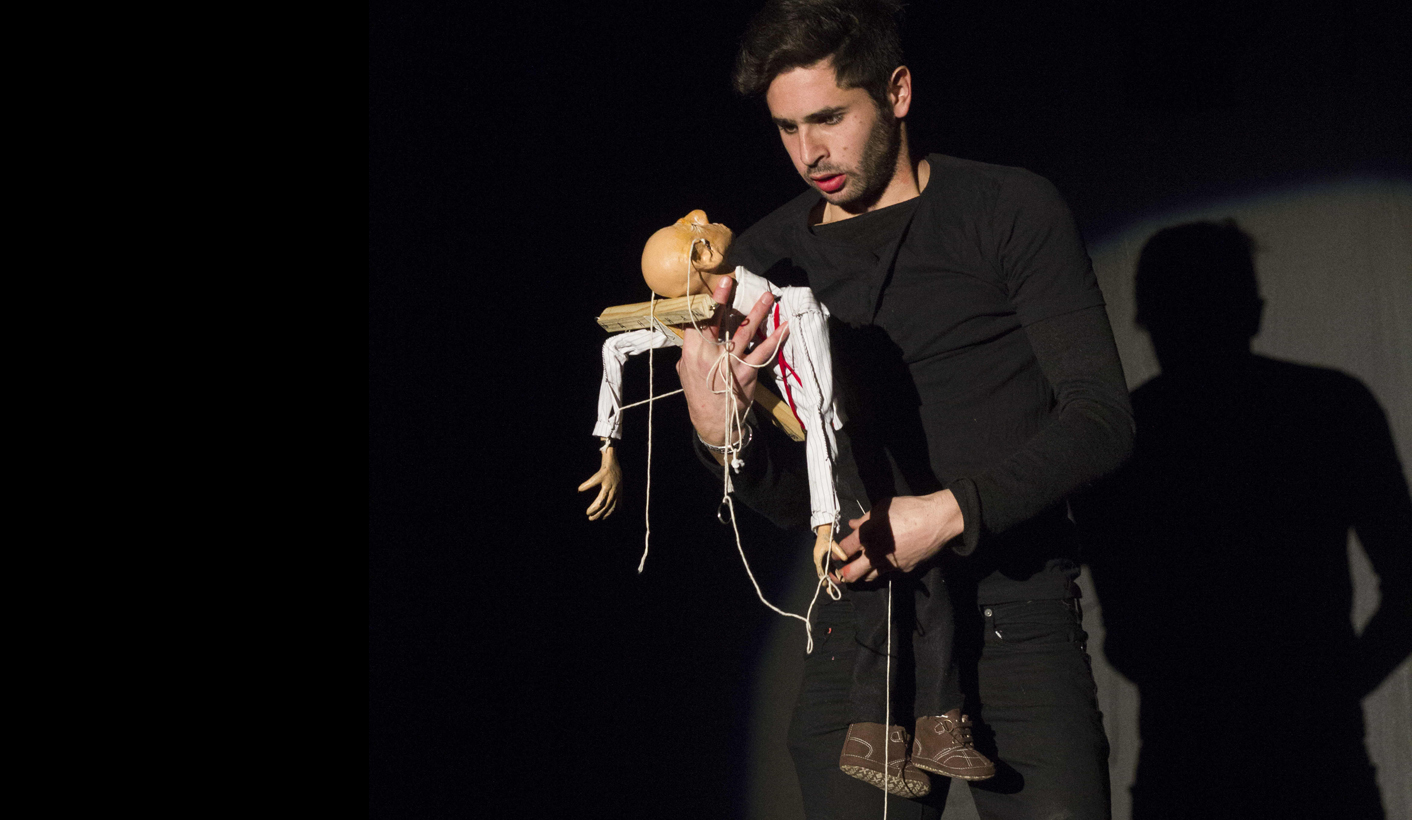 Amateur Hour! is exactly that: an hour of really terrible variety performances, each character played with hilarious commitment by the delicious duo of Jenna Kahn (of award-winning Epicine Butcher fame) and Glen Biderman-Pam.

From the mime with a clingy mum to the stand up who’s on his last legs, this sketch show is simultaneously the funniest and the darkest around. For anyone who’s ever watched really earnestly bad theatre, Amateur Hour! will restore your smile while simultaneously making you slightly concerned for the state of your soul.

On a set with wobbly spotlights, screetching microphone levels and giant school play-esque dramatic masque decorations, you couldn’t find better send-up of ser-i-aas theatre if you tried. It’s the perfect antidote to the Fringe festival’s theatre overload (and, if you’ve been paying attention, you just might recognise some performance allusions hidden in there).

I don’t know how else to sell this one to you other than to say that afterwards, I couldn’t be sure whether I laughed till I cried…or cried till I laughed.

As always, the humour isn’t going to be for everybody. Ja-nee, if you’ve got a shining, sensitive soul and a generous heart, this isn’t for you. If – like the rest of us – you’re dark, cynical and ever-so-slightly ashamed by your own amusements, you’re going to want to hit up Amateur Hour! for all its worth. DM

For the love of it: I want to ride my bicycle