In the Gambia, yet another setback for gay rights in Africa 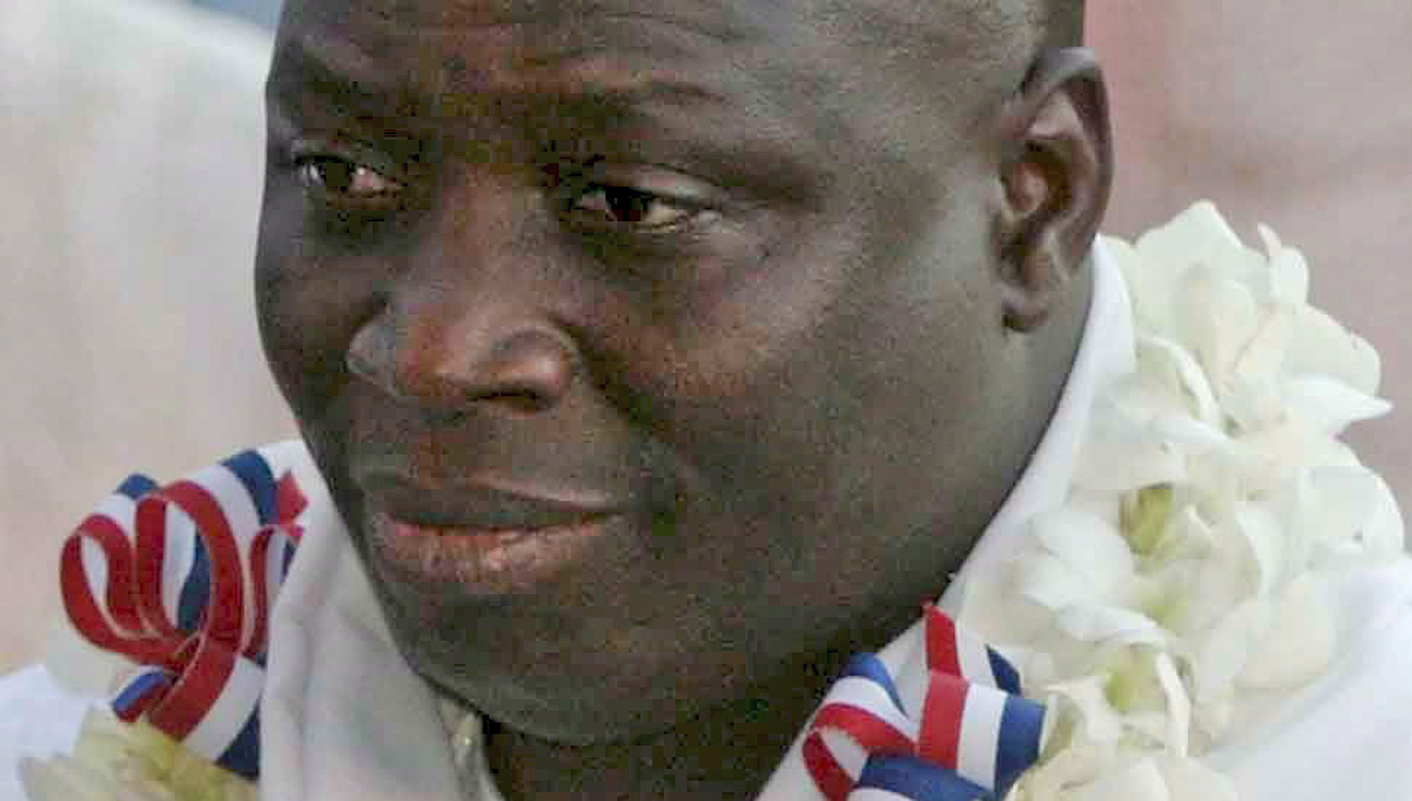 Gambia’s President Yahya Jammeh really doesn’t like homosexuals. And because he’s been in charge for 20 years, he gets to make the rules. A new bill, plagiarised from Uganda, will punish “aggravated homosexuality” with a life sentence. It’s more bad news for Africa’s beleaguered LGBTI community. By SIMON ALLISON.

First, the good news. Gambian President Yahya Jammeh doesn’t want to kill gay people. Not any more, at least; and not all gay people. It was only six years ago, in 2008, that he threatened to “cut off the head” of any gay person found in the Gambia if they hadn’t left the country within 24 hours. Under huge international pressure, he later retracted this threat. Now he just wants to kill Gambian citizens whose sexual orientation forces them to seek asylum somewhere else. “If I catch them I will kill them,” he said in May this year.

It’s a somewhat contradictory message – damned if they stay, damned if they go – that illustrates the plight of Gambia’s LGBTI community (“the vermin”, as Jammeh likes to call them). Basically, their situation is bad, and about to get a whole lot worse.

Already, homosexual acts in Gambia are punishable by up to 14 years in prison. And this legislation is no historical hangover, but is actively enforced. In one incident in 2012, 18 men were arrested and charged under the laws.

Jammeh, meanwhile, has made a hobby of gay-bashing. “Those who promote homosexuality want to put an end to human existence, it is becoming an epidemic and we Muslims and Africans will fight to end this behaviour,” he told the UN General Assembly in 2013. This year, in a speech on state television, he promised to “to fight these vermin called homosexuals or gays the same way we are fighting malaria-causing mosquitoes – if not more aggressively”.

But it’s not the government’s aggressive tone or actions that are the real problem – at least according to Gambia’s legislature, which revisited its homosexuality laws in legislation passed on Tuesday. The proposed new laws – which still require the President’s approval – criminalise something called “aggravated homosexuality”, a crime for which courts can now impose a life sentence.

Aggravated homosexuality includes having homosexual relations with a minor, a disabled person, or a person over whom the ‘offender’ has authority, such as a child or ward. It also specifically criminalises anyone with HIV/Aids who has homosexual relations; and also anyone who drugs someone into having “unlawful carnal connection with any person of the same sex”, as one local newspaper put it.

But the new law doesn’t end there. It also includes a provision criminalising “serial offenders” – in other words, people that are gay more than just the one time. In Gambia, being gay repeatedly is enough to earn you a life sentence.

There are parallels here with Uganda, where a similar anti-gay law was annulled earlier this year on a technicality. The two sets of legislation are more than similar, in fact – some of the wording of Gambia’s bill is identical to that found in Uganda’s law. It is a devastating symbol of the plight of Africa’s LGBTI community that, when it comes to gay rights, Uganda is seen by some leaders as a paragon rather than a pariah.

“Yes, the fight for LGBTI rights [in Africa] still faces huge, huge challenges,” said Shehnilla Mohamed. Africa co-ordinator at the International Gay and Lesbian Human Rights Commission (IGLHRC). “For every two steps forward we take, there are five steps backward. We just have to keep on going until we push through it.”

For Mohamed and the IGLHRC, the key to making progress is to stop viewing this as a country-specific issue, and to realise that it’s a continental problem that will require an international solution.

Mohamed points out that the United States, India and China are the Gambia’s three largest trading partners; between them, they could bring that country’s economy to its knees. They surely have the influence to persuade Jammeh not to sign the bill into law. They also have the moral responsibility, argues Mohamed, as signatories to a number of international norms and standards that protect LGBTI communities. “It’s about time,” she said, “the international community started putting its money where its mouth is, and saying that we’re not going to trade.” DM