An open letter to fellow activists across the globe 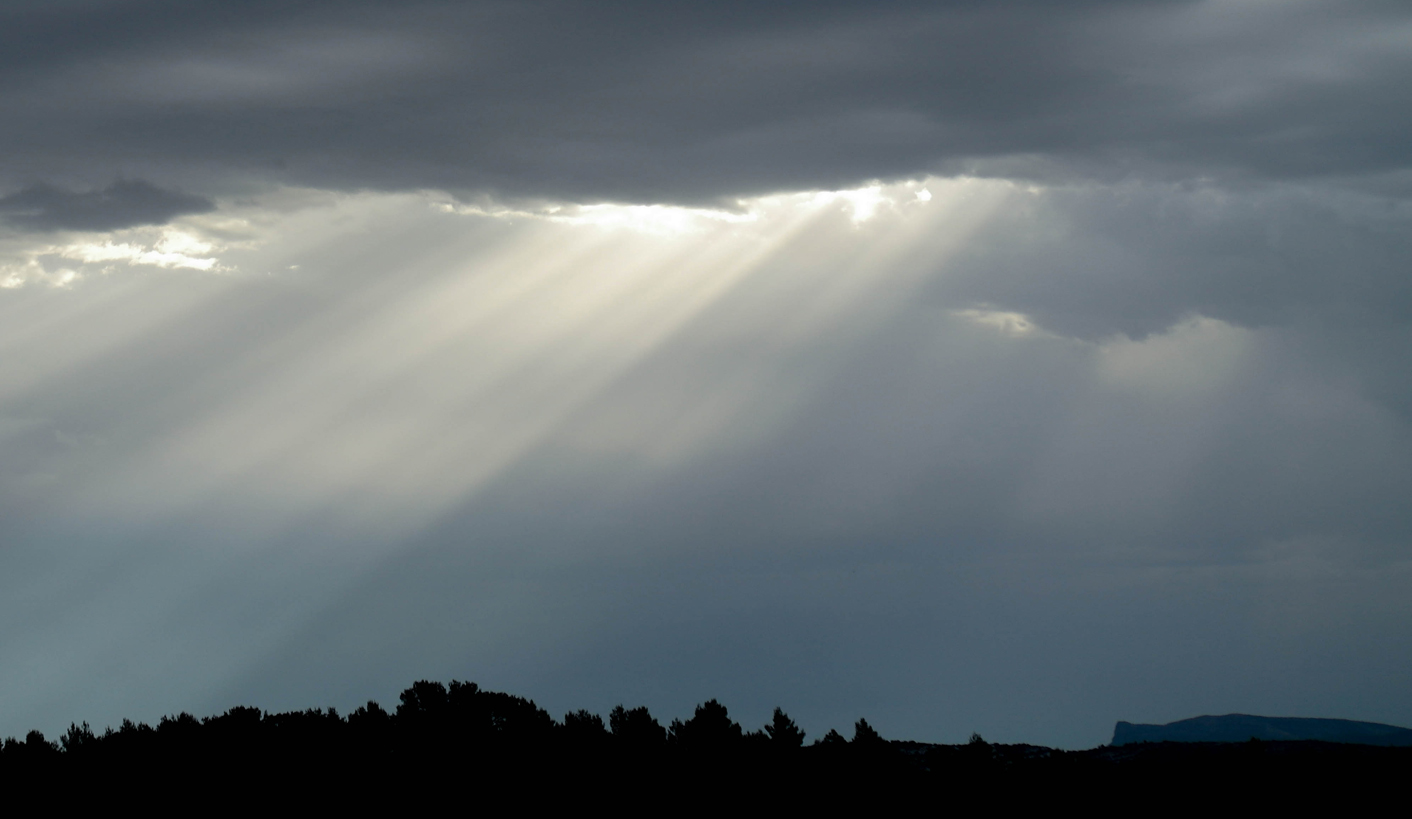 Building from below and beyond borders.

Six decades after the Universal Declaration of Human Rights was adopted, creating a global covenant affirming the fact that ‘all human beings are born equal in dignity and rights,’ the vision lies in tatters, made worthless by the ever-increasing chasm between haves and have-nots.

Today our world is polarised into the 1% who control the world’s resources and the 99% who are on the receiving end of an unprecedented pillage of people’s labour, their lands and livelihoods. The confluence of disasters and crises (including climate change, poverty, inequality, wars) has brought our planet and the human species to the edge of a precipice.

Around the world, ordinary people are losing trust in the global governance system. They have little faith in elected governments and public institutions. They do not believe that big corporations tell them the truth. They see the international intergovernmental system as irrelevant at best and ineffectual at worst. They experience it as a system established to regulate the rules that are beholden to powerful predatory economic and political elites.

Yet still they dream of equality and rights. Indeed, beyond dreaming, many actively fight for it in their daily lives. Across all continents, people rise up on the streets, in slums and villages and towns and cities, in protest to demand jobs and decent education and health for their communities.

They have done so to end corruption, they have marched to demand participation in the decisions that affect their lives and they have risen to demand basic services like water and sanitation. At the very heart of their struggle lies their refusal to accept the glaring inequality that sits at the heart of the new world order.

Sadly, those of us who work in civil society organisations nationally and globally have come to be identified as part of the problem. We are the poor cousins of the global jet set. We exist to challenge the status quo, but we trade in incremental change. Our actions are clearly not sufficient to address the mounting anger and demand for systemic political and economic transformation that we see in cities and communities around the world every day.

A new and increasingly connected generation of women and men activists across the globe question how much of our energy is trapped in the internal bureaucracy and the comfort of our brands and organisations. They move quickly, often without the kinds of structures that slow us down. In doing so, they challenge how much time we – you and I – spend in elite conferences and tracking policy cycles that have little or no outcomes for the poor.

They criticise how much we look up to those in power rather than see the world through the eyes of our own people. Many of them, sometimes rightfully, feel we have become just another layer of the system and development industry that perpetuates injustice.

We cannot ignore these questions any longer.

We need a meaningful commitment to a set of global organising principles and a model for the world we want. These must include:

This criticism of ourselves does not suggest that global civil society organisations and the people who work within them on a daily basis are not engaged in crucial and strategic work. Nor are we suggesting that your work should replace the work of protesters. We critique as people who respect the gains that have been won by global activists, and who also understand that our success has sometimes taken us away from listening to and understanding the needs of our core constituencies.

We offer this critique because we have watched with increasing anxiety as civil society has been co-opted by processes in which we are outwitted and out manoeuvred.

We critique because we recognise that we have less and less power within the international system that determines the rules of the development game. This means that when big meetings happen to discuss the future of our planet, they do so without any meaningful involvement of the voices of real people.

The UN focus towards 2015 on averting climate chaos, sustainable development goals and trade reform offers a global platform to consciously build people’s power from the bottom-up, and across borders. If we have the people’s will with us, we can build a broad united front of social movements, labour, faith-based and CSO alliances. These frameworks matter because they determine the rules that affect our future generations.

In this context we invite you:

In the days leading up to International Civil Society Week, 19-25 November 2014, hundreds of activists from around the world, including youth, from a wide range of backgrounds, will meet in South Africa to discuss these issues, build solidarity and design actions. A draft manifesto and programme of action will be presented to the delegates taking part in the CIVICUS World Assembly on 24 November 2014 and we hope to emerge with a popularly-accepted and pragmatic programme of action.

Together we can radically and pragmatically transform our policies, practices and relationships to match the imagination and expectation of the billions around the world that are currently voicing their discontent. To continue in the manner we have done thus far would be irresponsible and represent this generation’s lost opportunity.

We welcome a frank and brutally honest dialogue. Time is running out. The space that humanity finds itself in today requires us to stop patting ourselves on the back and to urgently do something to avert the impending long-term disaster. We need to tell the truth. We need to come up with solutions. And then, we need to act.

Signed, in a personal capacity, at Rustlers Valley, South Africa, 18 July 2014, by

Endorsed, in a personal capacity, by

Anabel Cruz, CIVICUS Board of Directors

Elisa Peter, CIVICUS Board of Directors

Joanna Kerr, CIVICUS Board of Directors

Nabila Hamza, CIVICUS Board of Directors

Sheela Patel, Society for the Promotion of Area Resource Centers

Uygar Özesmi, CIVICUS Board of Directors