Analysis: With Rio Tinto’s humiliating exit, a degree of sanity returns to mining in Mozambique 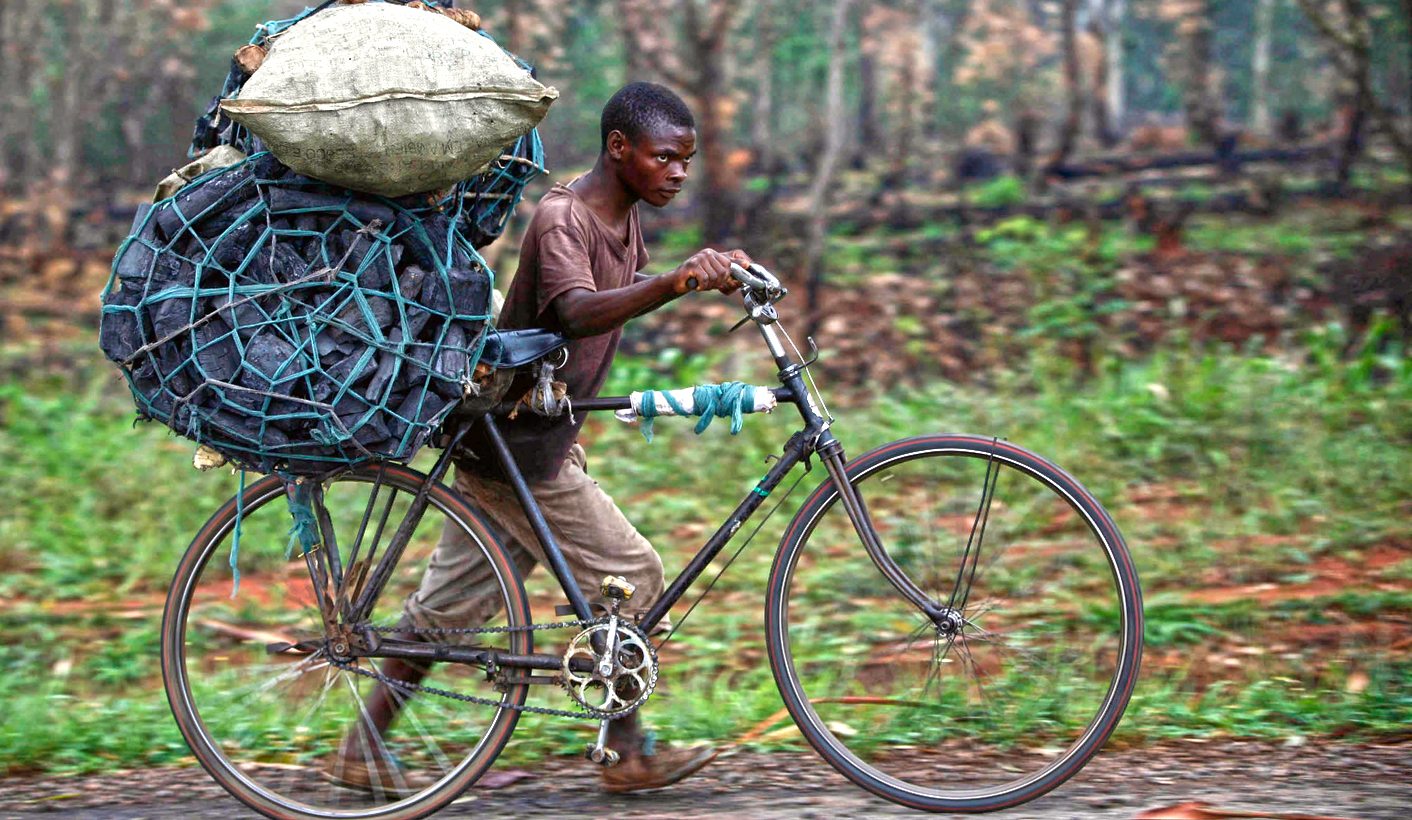 Rio Tinto is one of the biggest companies on the planet. These guys don’t make mistakes, surely, especially ones that cost in the region of US$3.7 billion. Except sometimes they do. SIMON ALLISON examines why the mining giant is exiting Mozambique with a massive hole in its balance sheet – and its tail between its legs.

Ah, 2011. The good old days for big mining. Riding the commodities boom for all it was worth, and more, the mining behemoths were rolling in profit and gorging themselves on new and ever more exotic concessions, splashing billions of all sorts of currencies around as they jostled for position and sought to keep up with China’s unquenchable thirst for all things mineral.

It wasn’t long ago, but it was a different age, a more innocent time – if such an adjective can ever be attached to natural resource extraction – when future profits were all but guaranteed and all that mattered was putting another corporate branded pin onto that world map of natural resources.

It was around then that excitement about Mozambique’s potentially vast coal reserves peaked. In 2009, Brazil’s Vale had sparked a mini coal rush with its acquisition of a concession in the arid, hot province of Tete, in Mozambique’s inland eastern spur; by 2011, Anglo-Australian Rio Tinto wanted a piece of the action. And they were prepared to pay for it, handing over $3.7 billion to Riversdale Mining Ltd. for their concession in the area. It was a lot of money for an untested deposit, but Rio Tinto was confident. They knew there was plenty of coal, and it was the exactly the kind of coal (coking coal) that Chinese industry wanted.

There was only one slight hitch. “The coal business is all about logistics – getting the stuff to the ports, getting it onto the ships,” said mining analyst David Mackay. And logistics in Mozambique are a problem. Without a railway line connecting Tete Province to Beira, the country’s main port, how was anyone going to get the coal out of the country? Never mind, said Rio Tinto, we’ll just barge it down the Zambezi River instead. Problem solved.

Three years later, however, things have changed. The good times, they aren’t rolling any more. On a macro level, demand for coal is slowing as the financial crisis bites, with even China recording sluggish growth. The price of coal, meanwhile, has tumbled – it is now worth a third of what it was in 2011.

On a micro level, Mozambique’s coal deposits just aren’t what they were cracked up to be. For one thing, the quality of the coal wasn’t as high as everyone had first thought. For another, the government denied Rio Tinto permission to send coal-laden barges down the Zambezi, on environmental grounds, so transporting it became a hideously expensive nightmare. It didn’t help either when old civil war tensions erupted into violence last year.

Suddenly, the company’s asset was worth a fraction of what they had bought it for. If you’ll excuse the metaphor, it’s a bit like a child opening his stocking on Christmas morning, expecting an armful of presents – but instead finding only a lump of coal. And not great quality coal, at that.

This wasn’t the only ludicrously ill-conceived deal that Rio Tinto got itself involved in. In fact, this is small fry compared to the $38.1 billion it paid for Canadian aluminium maker Alcan. Last year, this was re-valued by the company at $10 billion less – an admission which forced the resignation of CEO Tom Albanese.

Nonetheless, the $3.7 billion paid to Riversdale is still a lot of money, and Rio Tinto has finally acknowledged that there is no chance of recouping even part of the investment. On Tuesday, the company sold its Mozambican coal assets to India’s International Coal Ventures Private Limited, for the bargain basement price of $50 million – effectively valuing the assets at less than 2% of what they paid originally. Ouch. Pending regulatory approval, it is a humiliating and outrageously costly exit.

It’s also a setback for coal mining in Mozambique, although it’s certainly not the end. Coal remains an important part of the government’s plan to kick-start development in the country, even if its contribution will be slower and less lucrative than originally thought. “A degree of sanity, erring on the side of conservatism, is returning to the market,” said Mackay. He says that in general mining struggles with the Goldilocks Syndrome – it always seems to be boom or bust, things are never just right. But maybe Rio’s humiliating exit will be just the corrective that the industry needs in Mozambique.

“The coal is still there, but it’s not worth as much as people thought. But it’s still there, it will still be developed, and there still will be investment,” concluded Mackay. DM

Photo: A photo made available on 08 November 2013 shows a man pushing a bicycle with a sack of charcoal on the back, in Gondola, Mozambique, 02 November 2013. EPA/AARON UFUMELI