CSA’s new quotas: Not much, but a start 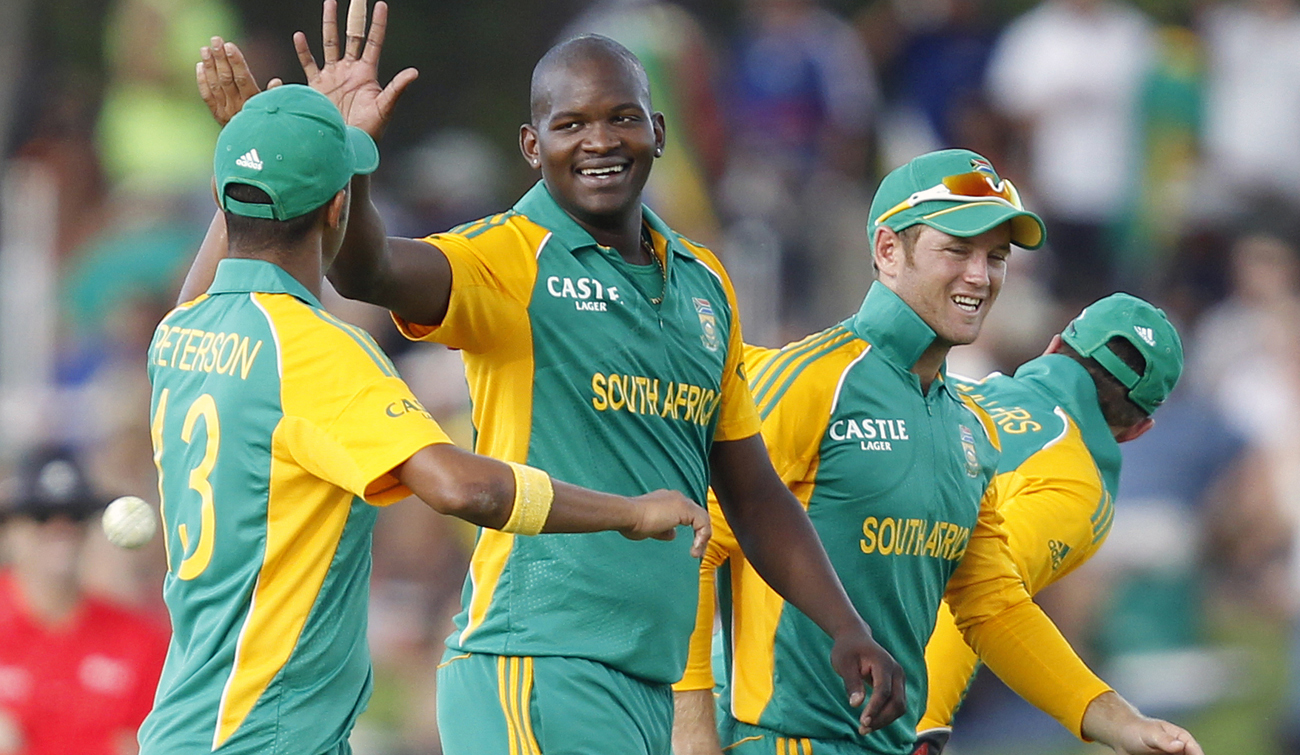 CSA has announced new quotas for its domestic set-up for the upcoming season. This has, as usual, provoked a heated response. Much of that anger is hot air, though, as the teams are already fairly up to scratch with the proposed quota – which means little will change. By ANTOINETTE MULLER.

Nothing gets sports fans more riled up than quotas. Last week, Cricket South Africa (CSA) announced that they would be increasing their quota requirements at franchise and provincial level and doing away with the incentivised scheme that saw franchises rewarded for fielding black Africans.

As ever, the news brought out some of the worst in people. Yet the outrage was largely unwarranted, since most teams already meet these requirements. Every franchise fielded a minimum of four players of colour last season, while some managed five. The Cobras and the Warriors are the only two teams who did not manage to field two black Africans regularly during their campaigns. At semi-pro level, an average of two black Africans were present for the majority of teams, but that will now have to be increased by one.

During the government’s recent pilot survey, cricket achieved a target score of 70% for black Africans at provincial level, indicating that all teams are there or thereabouts. While there is going to be a need for some teams actively to go and find black talent or “fast track” talent, it does not mean the system is without its flaws.

The issue of quotas in sports teams does pose some social problems. Crucially, it sometimes results in players’ merit being questioned, sometimes by the players themselves. From a psychological point of view, this can be damning to a player’s career, especially in the early developmental stages when he should be prospering and growing. Justin Ontong and Charl Langveldt are two of the most famous cases of quotas having a direct impact on a playing career.

“Fast tracking” can also be a problem for coaches who have a certain strategy and feel as though they need to adapt to fit in with the quotas. In last year’s domestic T20 final, the Cobras fielded Aviwe Mgijima. As a bowler, he did not bowl a single ball. He also did not bowl against the Warriors, a week prior to the final. This kind of thing is damning to a player’s progression. While Mgijima would have got game time at semi-pro level, he was forced into a team for which he perhaps was not ready and the result was a disaster.

Socially, quotas can cause friction at the most basic level. Coaches are made to pick players that are not ready or who do not fit into their strategy. This can cause frustration, doubt, and the occasional sense of entitlement.

The performance of fast-tracked players plays an important role, too, since those who oppose it often argue that competition is diluted.

Dr. MS Taliep from the CPUT Sports Management department spent 10 years examining the effectiveness of cricket transformation and increasing the representation of black cricketers at provincial level. In a paper published in 2009, his results found the following.

He concluded the following: The increase in the number of black cricketers performing according to standard suggests a reasonably successful transformation process. However, representation and batting performance of black African batsmen remains a concern.

The prominence of black bowlers is often put down to Makhaya Ntini inspiring a generation of players. It’s an important part of the quotas argument, because it does play such a massive role. Communities need to feel engaged with the sport and have somebody to identify with. This is often referred to as “adequate representation”, but that argument is not without its flaws.

South Africa has a majority black population, so surely that should be reflected in its sports teams?

It might be obtuse to compare South Africa to other countries since the history is not comparable, but for a point of reference, it is important.

The AFL in Australia had nine percent of players listed as being aboriginal in 2014. Yet they represent only 2.5 percent of the Australian population. Aboriginals suffered gross mistreatment in Australia and while the two countries are not comparable, it is a notable statistic.

In the current Soccer World Cup, the squads are incredibly diverse. For example, African-Ecuadorians make up just 6% of the population but almost the entire squad. Algeria’s squad was almost born entirely in France while the a Swiss team is almost two-thirds of migrant descent; players of African-German and African-Spanish roots.

Again, the countries cannot be compared on their histories, but in terms of arguing for representation alone, it’s relevant. South Africa relies far more heavily on being representative, though, because of the wrongs of the past. Cricket was a “white man’s” sport and undoing that stigma can only happen through black players rising to the top. For them to rise to the top, many need to be given a leg up.

Crucially, transformation’s main aim is to right the wrongs of the past. For 300 years, crimes against humanity plagued South Africa and Apartheid put the vast majority of the population on unequal footing.

This is the part that is hard for many to grasp. However, empowering those who were disadvantage by Apartheid only works if the approach is holistic. It is all good to have black representation, but if that representation is coming from wealthy schools, is that representation adequate or has the system really worked?

That there has only been one prominent black African player who has played Tests for South Africa is concerning. It’s a damning indictment that there is still a very long way to go.

To further advance transformation, CSA will be ploughing R200 million per annum in developing cricketers. Of that, R17 million spend per annum on the centres of excellence (COE) and the strategic transformation fund of R10 million per year. Part of that strategy includes encouraging the playing of Mini Cricket. Currently, 4,760 schools are playing Mini Cricket, of which 3,125 are predominantly black schools. Because Mini Cricket can be played anywhere, it’s a good start to get kids into the game. Lack of access to facilities is a massive problem, as was found by the government’s pilot transformation report. Overall, secondary schools participating in cricket had just 0.6 facilities on average between them. It is worth noting that the report admitted to having questionable data, but access to adequate facilities is a big problem.

CSA CEO Haroon Lorgat admitted that this was indeed a challenge.

“Black schools (around a HUB) that show potential and capacity to play as a school in the mainstream schools league of an Affiliate/Associate will be encouraged and assisted to do so,” said Lorgat.

Quotas can be a good thing because, just like with the Rooney Rule in America, it offers black players a shot at “job interviews”, which they might have previously missed through passive discrimination or simply because they did not have the same level of access to develop their skills.

Representation at Under-19 level is very good. South Africa’s Under-19 World Cup winning squad had eight players of colour, with four players being black Africans. South Africa’s A-team, which is to tour Australia later this year, has five Black Africans in its four-day squad and four black Africans in the one-day squad. But this has previously been the case and the drop-off that happens after the Under-19 competition is a concern. So much so that CSA have set up a task force to investigate why such a massive drop-off happens.

CSA’s new quota rule, which, let’s face it, is little more than window-dressing to appease government, will not weaken the cricket system, because contrary to popular belief, the governing body is actually doing a lot of grassroots work in order to create level opportunities. It would be easy to jump on the outrage wagon, but only at the end of the season can the real impact of these new quotas be assessed. For now, they offer a superficial solution to a deep-seated problem. It’s not ideal, but it’s a start. DM