Op-ed: Was Jesus married – and is it important? 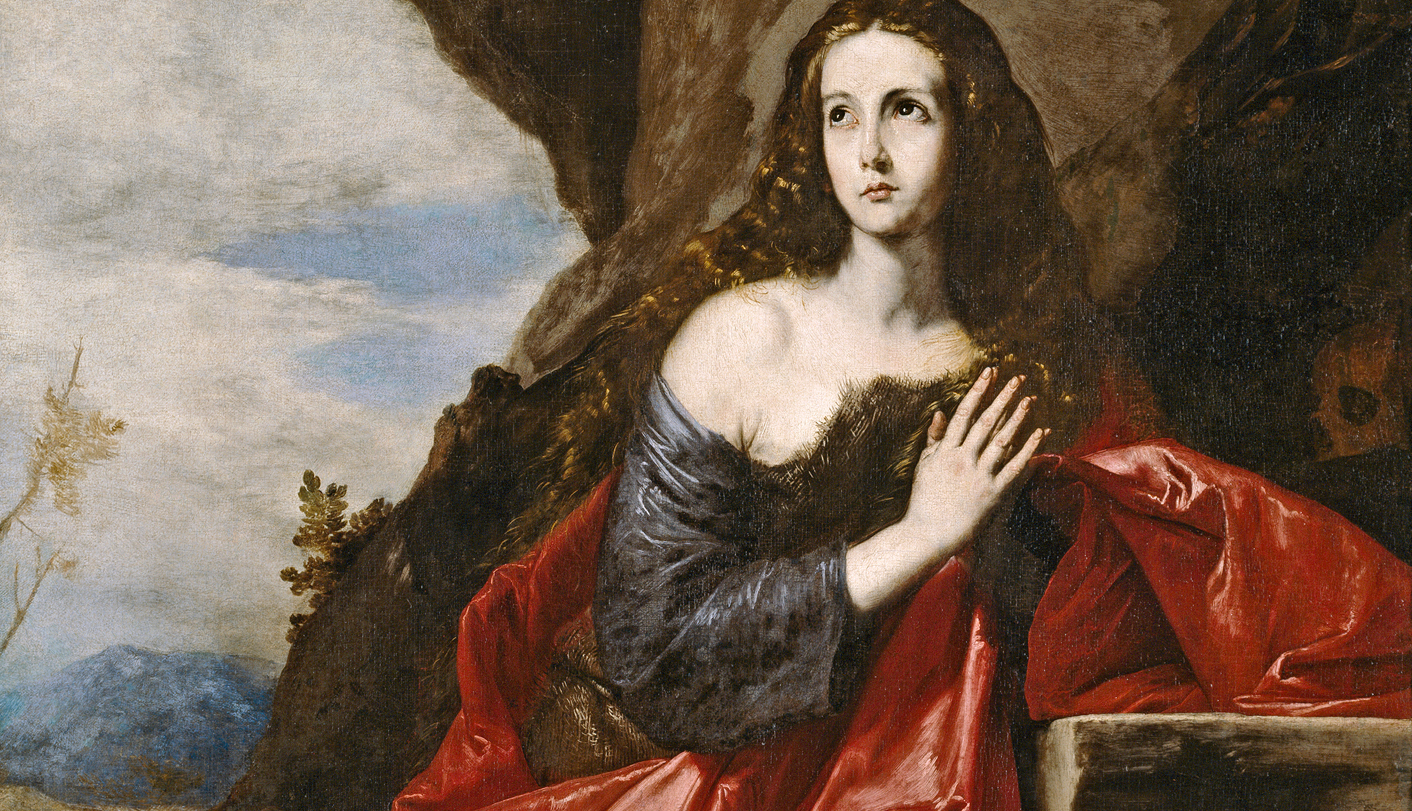 Conspiracy theorists are likely to have a field day – and perhaps dig up a few more Dan Brown novels – given the recent declaration that an ancient reference to Jesus’ wife may, in fact, be authentic. But instead of quibbling over the details of the prophet’s life, shouldn’t we be looking at the lessons we can learn from it as a whole? By RUSSELL POLLITT.

A faded piece of papyrus unveiled in 2012 by a Harvard Divinity School historian, Prof Karen L. King, is back in the news. It caused controversy when it was named “The Gospel of Jesus’s Wife” because there was a line that quoted Jesus saying “My wife…”

An editorial in the Vatican’s newspaper said that it was “problematic and controversial” and most likely a “fake”. Numerous scholars have questioned its authenticity. However, scientists who conducted tests on the papyrus claim, in the Harvard Theological Review released last Thursday, that the fragment is authentic and not a modern forgery. It has been examined by scholars from a number of disciplines: electrical engineering, chemistry and biology. They agree that it resembles other ancient papyri from the fourth to the eighth century. If this piece of papyrus is authentic, does it mean that Jesus had a wife?

The fragment in question is perhaps authentic, but it’s still highly unlikely that Jesus did have a wife. King herself says that the fragment does not constitute evidence that Jesus was married, but rather shows that early Christians could have debated whether they should be married or celibate. The text could tell us more about the concerns that early Christians had about family, the role of the family in Christian life or, for that matter, the role of women. There are questions too about the grammar and style of the Coptic text; according to Malcolm Coat, who is an ancient writing expert at Australia’s Macquarie University. The writing reflects a style that is not that of a professional scribe but rather an untutored member of the lower classes, he suggests.

Besides Scriptural evidence, there are a few other facts we need to take into account. This fragment dates back to sometime between the fourth and eighth centuries. The first Gospel, Mark, was written around 75CE and the last Gospel, John, around 90-100CE. This means that the papyrus fragment was written some 300 years later. It is likely that eyewitnesses were involved in the writing of Mark’s Gospel and so this makes Mark a more reliable source. There are no other writings that make strong claims that Jesus had a wife in the time that the Gospels were written, so even if the Gospels did not mention this, it is likely that other records would allude to it and challenge Mark’s text.

Other scholars suggest that this papyrus text could be a cobbling together of pieces from other manuscripts and so its contents are not original. If this is the case then we should have other historical texts that describe similar data. We simply don’t. We also know that not everything that is written down is true; just look at our newspapers and public discourse today! Therefore, even if the fragment is authentic, we cannot simply deduce its contents are historical fact.

The Gospels themselves say nothing of Jesus’s wife. It is highly unlikely that, if this was the case, the writers would not have made mention of his wife. If this were true, then why at the most important moments of Jesus’s life (his baptism, public ministry, his trial and his death or resurrection) we hear nothing about his wife? We are given information about his disciples (we know Peter had a wife as he had a mother-in-law) his friends (Lazarus, Martha and Mary) and people that he spoke to or helped (Nathanael, Zacchaeus and Bartimaeus). Why would there be no mention of his wife when we have quite clear references to other people and events?

American Jesuit and author, Fr. James Martin, points out that some argue Jesus was married to Mary Magdalene. He says that this is unlikely because Jesus lived in a patriarchal society and most often women were identified through their relationship with a husband or son or where they came from. For example, in the Gospels we read of “Mary, the wife of Clopas” or “Joanna, the wife of Chusa.” If Jesus were married to her she should would most likely be called “Mary, the wife of Jesus” and not “Mary of Magdala.” Martin also says that in the Passion Narratives, the Gospels name several women at the foot of the cross:  “his (Jesus’s) mother”, “Mary the wife of Clopas” and “Mary Magdalene.” If Jesus had a wife it would be very strange for her not to be mentioned when all these other women are. We read too who Jesus showed himself to after his resurrection – there is no mention of his wife, and surely he would have wanted to reveal himself to her first?

In his magisterial work, A Marginal Jew: Rethinking the Historical Jesus, Prof John. P Meier of Notre Dame University endeavours to look at and study the historical Jesus. His work has been of interest to Catholic, Protestant, Jewish and agnostic scholars, who seek to better understand who Jesus of Nazareth was historically. Meier asserts that it is likely that Jesus remained celibate on religious grounds. Meier says that the Gospel texts could not have colluded to make sure that they did not mention Jesus’s wife. There is silence, Meier concludes, about a wife and children, which suggests he had neither.

Fr. Martin, in his latest book, Jesus: A Pilgrimage, says that another reason why we know that Jesus was celibate is that the Gospel’s speak of his “mother, brothers and sisters” several times but make no mention of his wife. Martin says that this would be very odd – to mention all but his wife!

There is, therefore, compelling evidence (Biblical and extra-Biblical) to suggest that Jesus was not married. The fragment may be authentic, the information on it misleading. But the Christian faith, Martin points out, is not based on Jesus being celibate or not. It is based on his incarnation and resurrection. It is his theological rather than his marital status that is important: for Christians, Jesus is the Son of God. However, I agree with Martin that “[n]early every scholar believes that Jesus was unmarried. As I said, my faith does not rest on his being unmarried-but my reason tells me that he was.”

Undoubtedly, around Easter, despite the strong evidence against Jesus being married, this will continue to be a fertile field for the planting for conspiracy theorists. Books like The Holy Blood and the Holy Grail or Dan Brown’s The Da Vinci Code will certainly continue to capture imaginations and fuel further debate.

Debate is not a bad thing, but perhaps this fragment’s importance is not so much in what it says but what it should do: draw Christians to spend more time looking at and studying the person of Jesus and his life – that’s how we really get to know him. There is no other more appropriate time of the year, because the whole Christian Church, in the week that lies ahead, focuses intensely on and celebrates the life, death and resurrection of Jesus. DM