Cricket: The case against fines for slow over rates

Cricket: The case against fines for slow over rates 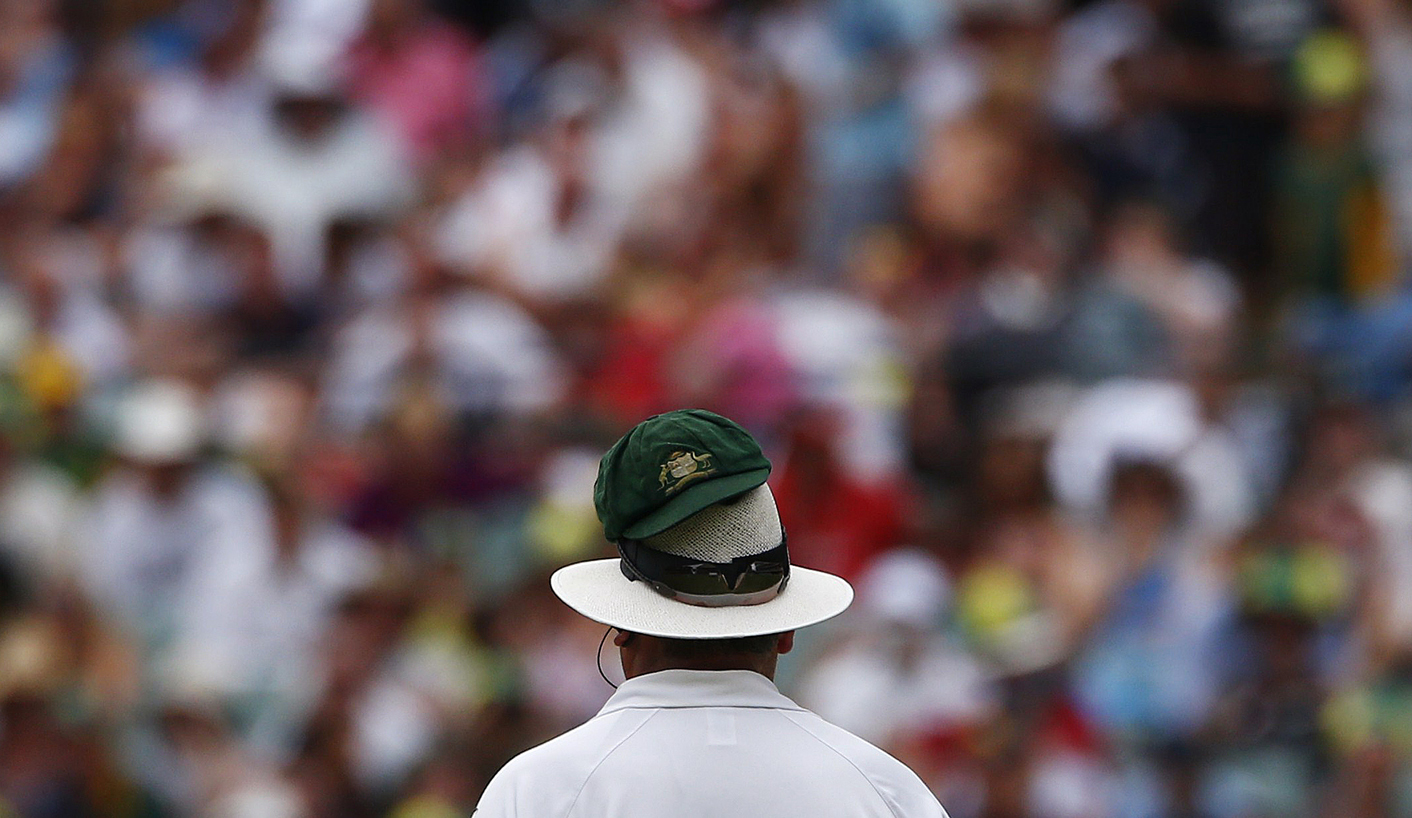 South Africa and New Zealand have both been fined for slow over rates in the ICC World T20. If SA overstep the line again, they risk losing Faf du Plessis for their next game. While over rates do matter, the system is flawed and could even impact the quality of a game. By ANTOINETTE MULLER.

Since the start of the World T20, two teams have been fined for slow over rates. New Zealand were fined for a slow over rate against England, with Brendon McCullum’s side found one over short of its target. The captain had 20 percent of his match fee docked, while the rest of the team will have to fork out 10 percent.

South Africa have also been fined for being two overs short of their target, meaning Faf du Plessis has to hand over 40 percent of his match fee and the rest of the players 20 percent. This also brings with it an extra challenge. If Du Plessis is found guilty of one more minor over-rate offence in T20s over the next 12 months, he will receive a one-match suspension.

During the 2012 edition of the World T20, Sri Lanka “swapped” captains to help Mahela Jayawardene avoid a possible suspension. Having already been fined, and facing the prospect of suspension again, Kumar Sangakkara took over the duties of the toss. On the field, though, Jayawardene was doing all the commandeering. It was obvious what Sri Lanka were up to, but it was also magnificently cunning and Jayawardene admitted to the trickery.

“I had a warning for an over rates issue, and if it happens again I miss the match, so what we did was have Kumar as the official captain. I don’t think that the intentions were wrong. It’s a tough system and it’s tough to bowl 20 overs in one hour and 20 minutes in a tournament like this. We try our best, but the penalties are harsh. We don’t want to miss the big games, so we did it with the right intentions,” Jayawardene said after his mischief.

The rules of captaincy were changed following the incident. The captain that is now named before an ICC event is considered to be the captain, if he is playing That means there is no chance for any sort of trickery this time around, meaning South Africa will have to manage their approach carefully against both the Netherlands and England.

During South Africa’s opening match against Sri Lanka, there was another significant over run, although nobody reported it to the match referee and there was no fine imposed. That is part of the problem.

There is no over rate overlord watching all cricket and calculating who should be fined. Incidents are reported by the umpires and team managers and the math referees investigate, allowing for things like time wasting by opposition, reviews, injury and so on. While the accepted standard over rate is 15 overs per hour, to find the “actual required over rate”, all of these factors need to be taken into account. However, the application will always remain inconsistent.

What also makes keeping up with over rates difficult is the type of bowlers used. A team like South Africa, that depends largely on pace, will find it more difficult to whizz through overs than a team like Bangladesh, which is packed with spinners. In the end, this factor could even influence team selection.

Writing for All Out Cricket last year, former Australian international Dirk Nannes revealed as much.

“I played for Australia in the 2010 World Twenty20 in the West Indies. The Australian squad had Shaun Tait, Mitch Johnson, Brett Lee and myself all bowling over 150km/h, but we couldn’t all play in the same team – we couldn’t bowl our overs in time. We weren’t wasting time at all, but the process of bowling our balls (plus any extras) was taking far too long. We couldn’t all play a game without penalty. Hence we had to make changes to selection purely based on over-rates,” Nannes wrote.

He hypothesised that some teams are punished for being packed with pacemen, while others can get away with time-delaying tactics because of the amount of spinners in the team.

When there are double headers on the go, over rates do matter, of course, but that is very much because of broadcasters. With certain time slots in place, it is important for broadcasters to make sure everything runs on schedule. How much has pleasing broadcasters influenced the threatening punishments which hangs over the heads of players?

If that is indeed the case – that the rule-makers hoped the threat of possibly losing their captain would scare players into getting it right – they were sadly mistaken and shooting themselves in the foot. Firstly, forcing fast bowlers to hurry along because of the threat of possible punishment is bad for the game and, in essence, for the teams competing. Secondly, banning key players will further reduce the quality of a match, making it even less watchable than meandering over rates.

Somewhere there is a middle ground that needs to be found. Somewhere between allowing captains and bowlers to be tactical in their subduing of overs – or their racing through it – there is an acceptable standard of “slowing a game down”. Somewhere between unforeseen circumstances – fetching three consecutive sixes, an over-zealous DJ making it hard for players to hear each other – there is a time constraint that can be allowed, even if the format is smash, bang and boom.

In Test cricket, over rates are far more nuanced and most of the related problems can be solved by simply starting play earlier. In the attention-deficit format, it becomes a far more nuanced, but quality shouldn’t be sacrificed because of the short-sighted thinking that less is more. DM

Photo: Australia’s Nathan Lyon’s cap is seen on umpire Marais Erasmus’s hat as he bowls during the fourth day of the second Ashes test cricket match against England at the Adelaide Oval December 8, 2013. REUTERS/David Gray