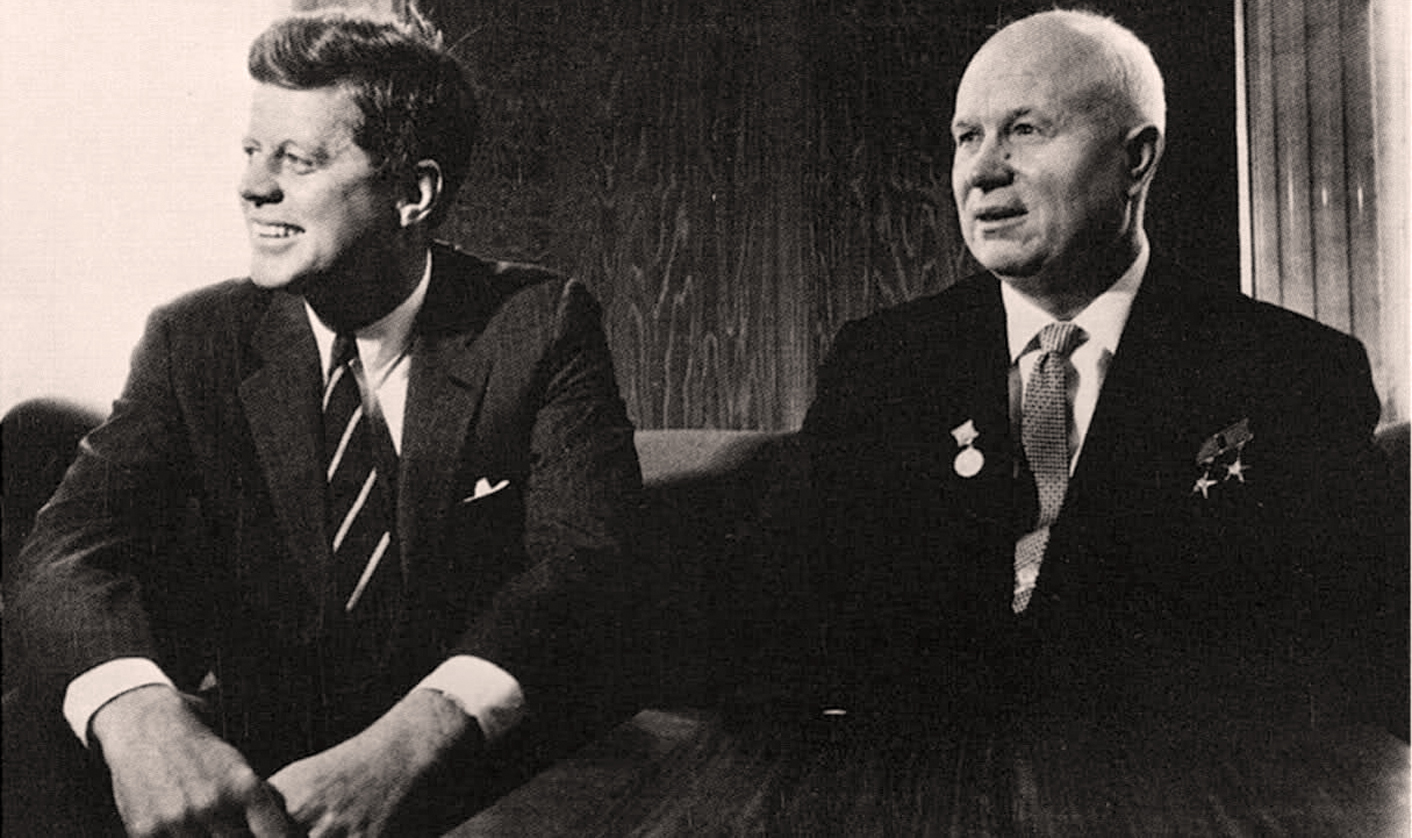 The Cold War is back. Russia's military seizure of Crimea and preparations for a possible annexation of the southern Ukrainian province have revived fears, calculations and reflexes that had been rusting away since the fall of the Berlin Wall in 1989. By Paul Taylor.

Whether the crisis triggered by President Vladimir Putin’s attempt to prevent Ukraine, a strategic former Soviet republic, turning to the West, becomes a turning point in international relations like the 2001 Al Qaeda attacks on the United States or the 1962 Cuban missile crisis, is not yet certain. There are still some steps to play out.

But policymakers and strategic analysts are thinking through the consequences of a potentially prolonged East-West tug-of-war. And states in the middle such as Germany and Poland are starting to weigh uncomfortable adjustments to their policy.

The standoff is already posing tricky questions about the balance between sanctions and diplomacy, setting loyalty tests for allies and raising the risk of spillover to other conflicts and of possible proxy wars.

“The recent developments have effectively put an end to the interregnum of partnership and cooperation between the West and Russia that generally prevailed in the quarter-century after the Cold War,” he said.

Trenin is not alone in seeing the struggle for Ukraine as the biggest game-changer in European security since the collapse of the Soviet Union in 1991.

While no one imagines the superpowers returning to a hair-trigger nuclear confrontation or a bloc-against-bloc military buildup – for starters, Russia no longer has a bloc – the knock-on implications for other security problems, and for the world economy, are significant.

Frozen conflicts in Moldova, Georgia and Azerbaijan, all “near abroad” post-Soviet states, could be reactivated.

In Berlin, policymakers worry that Russia could raise the stakes by stopping cooperation with the West over Iran’s nuclear programme, the civil war in Syria, security in Afghanistan and managing North Korea’s unpredictable leader.

Any one of those could make life more uncomfortable for the United States and its European and Asian allies by destabilising the Middle East and southern Asia or raising tension on the Korean peninsula.

“THIS IS THE BIG ONE”

The realisation that Germany, Europe’s central power, has no special influence with Russia when the geopolitical chips are down, and that Chancellor Angela Merkel has been unable to sway Putin despite their common languages, has concentrated minds.

In hindsight, Russia’s 2008 military intervention in breakaway regions of Georgia was a dry run. It had less global impact partly because an erratic Georgian leader fired the first shots, but also because it barely changed the status quo.

“Now we are entering a systemic competition. That’s why I think the Cold War analogy is accurate. If you’re in Berlin, that’s the way it feels. This is the big one.”

Despite its strong economic interests in Russia, where 6,200 German companies do business, and its dependency on Russian natural gas for 40 percent of supplies, Stelzenmueller expects Germany to “surprise on the upside by being firm”.

Moscow is only Berlin’s 11th trade partner, below Poland. Germany’s main trade body said last week a trade conflict between the two would hurt German business but it would be life-threatening for a stagnant Russian economy.

As former Hong Kong governor Chris Patten observes, while almost every European household owns goods made in China, few if any have anything produced in Russia, except gas and vodka.

Central European economies could be severely disrupted if Moscow played with the gas taps, but stocks are high, winter is over and Russia needs the revenue.

In Cold War One, hawks in the United States and western Europe fretted that then West Germany could turn neutral in its pursuit of detente with the Soviet Union and its east European allies, including communist East Germany.

That never happened. Bonn remained firmly anchored in the Western political and military camp. But there were some epic transatlantic battles along the way.

They included a 1982 clash with the United States over a German-Soviet gas pipeline deal which the Reagan administration feared would make West Germany dangerously dependent on Moscow.

The Germans stood their ground. The pipeline was built and is one reason why Germany remains so hooked on Russian energy.

That dispute – just a year after a Moscow-inspired military crackdown in Poland – may have lessons for any new Cold War.

A year later, Bonn withstood mass protests and threats from Moscow to deploy U.S. medium-range nuclear missiles on its soil in response to Soviet SS-20 rockets pointed at the West. That led eventually to a negotiated end to the East-West arms race.

Then as now, a perceived Russian threat ultimately united Europeans and the United States, despite public misgivings reflected today in opinion polls showing neither Germans nor Americans are keen to get tough with Russia.

Then as now, both Moscow and the West turned to China to try to tip the balance. Then as now, U.S. strategists traded charges of appeasement and warmongering as they argued over the right policy mix between containing Russia and taking its interests into account.

If Putin moves to annex Crimea, Europeans may soon have to contemplate awkward sacrifices to show their resolve.

For France, this could mean suspending a contract to sell helicopter carriers to Russia. For Britain, closing its mansions and bank vaults to magnates close to Putin. For Germany, initiating gradual steps to reduce dependency on Russian gas.

It will take Cold War-style determination for any of that to happen. Maintaining EU unity if the going gets tough, with states in southern Europe such as Italy, Greece, Cyprus and Bulgaria closer to Moscow, could prove a challenge. DM