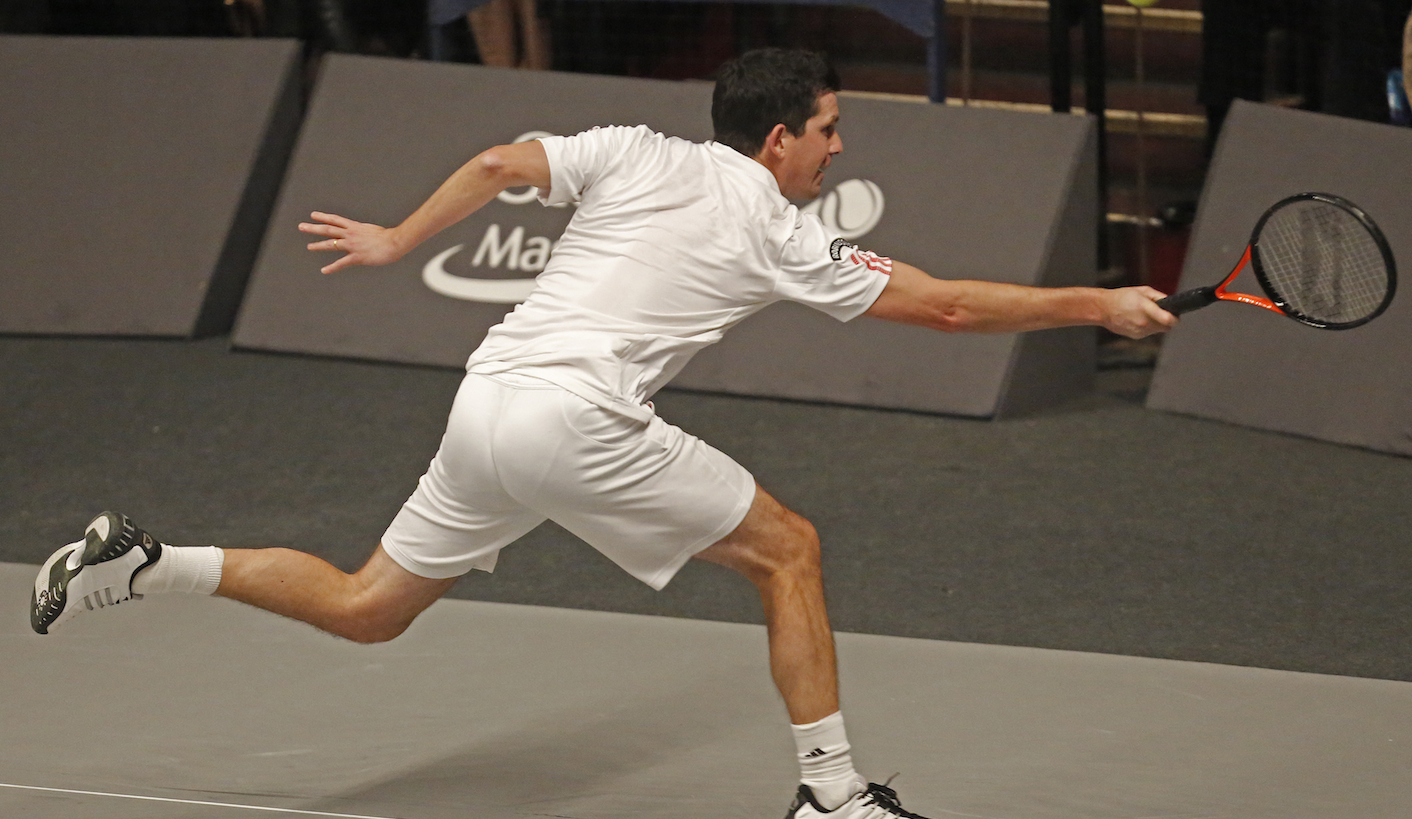 Tennis must guard against doping even if performance enhancing drugs have not been a major problem in the sport, former world number four Tim Henman warned on Wednesday.

“People have cheated, we’ve had positive drugs tests in tennis and we’ve got to be absolutely at the forefront of testing to make sure that the deterrent is great enough to put people off,” the Briton told The Tennis Space website.

Cilic served a four-month ban for taking a banned stimulant while Troicki is still off the Tour after his 18-month ban for failing to provide a blood sample was cut to 12.

The International Tennis Federation (ITF) is introducing a biological passport system, following calls for more anti-doping procedures from leading players like Roger Federer, but Henman doubts whether doping can even help tennis players.

“It’s a very physically demanding sport but I still classify it as a skill sport. If you’ve got a very bad backhand, it doesn’t matter what you’re going to take, it’s not going to get better,” the four-times Wimbledon semi-finalist said.

“But we’ve got to make sure the testing is often, and out of competition testing is very important to make sure we have a clean sport. Because to our audience, to the fans, to the sponsors, it has to be a level-playing field.

“When you see what’s happened in cycling, for example, it’s a catastrophe for the sport. We’ve got to make sure that isn’t going to happen in tennis and I don’t think it will. I don’t think there’s a culture of drug-taking,” said Henman.

Cycling has been plagued by doping scandals in recent years, with the sport reaching a new low when U.S. rider Lance Armstrong was stripped of his seven Tour de France wins and handed a lifetime ban in 2012.

Henman said tennis was different: “I can’t honestly say I’ve looked at any or many players and said: ‘are they taking performance enhancing drugs?’,” he said.

“When you understand and play the sport and you see them hitting the shots, you’ve got to be a great player. That’s where I was always grateful to be in a sport like that.

“I think I would have found it very difficult if I was involved in a sport where I was always looking at competitors and being sceptical, if there were people testing positive on a continuous basis.”

Henman said he had some sympathy for players these days with the amount of health supplements on the market.

“I remember the ATP did a survey on nutritional supplements. They tested 643 or whatever the number was and they said 24 percent of them were contaminated,” he said.

“When I stopped playing, I almost felt a sort of relief that I didn’t have to be so diligent.

“I think the testing has got more severe and having to give an hour, every day, of where you are, is really hard, especially in a global sport, where you’re travelling and you don’t know whether you’re going to be in the first round or a final.”