Review: The dance of caustic humour

Review: The dance of caustic humour 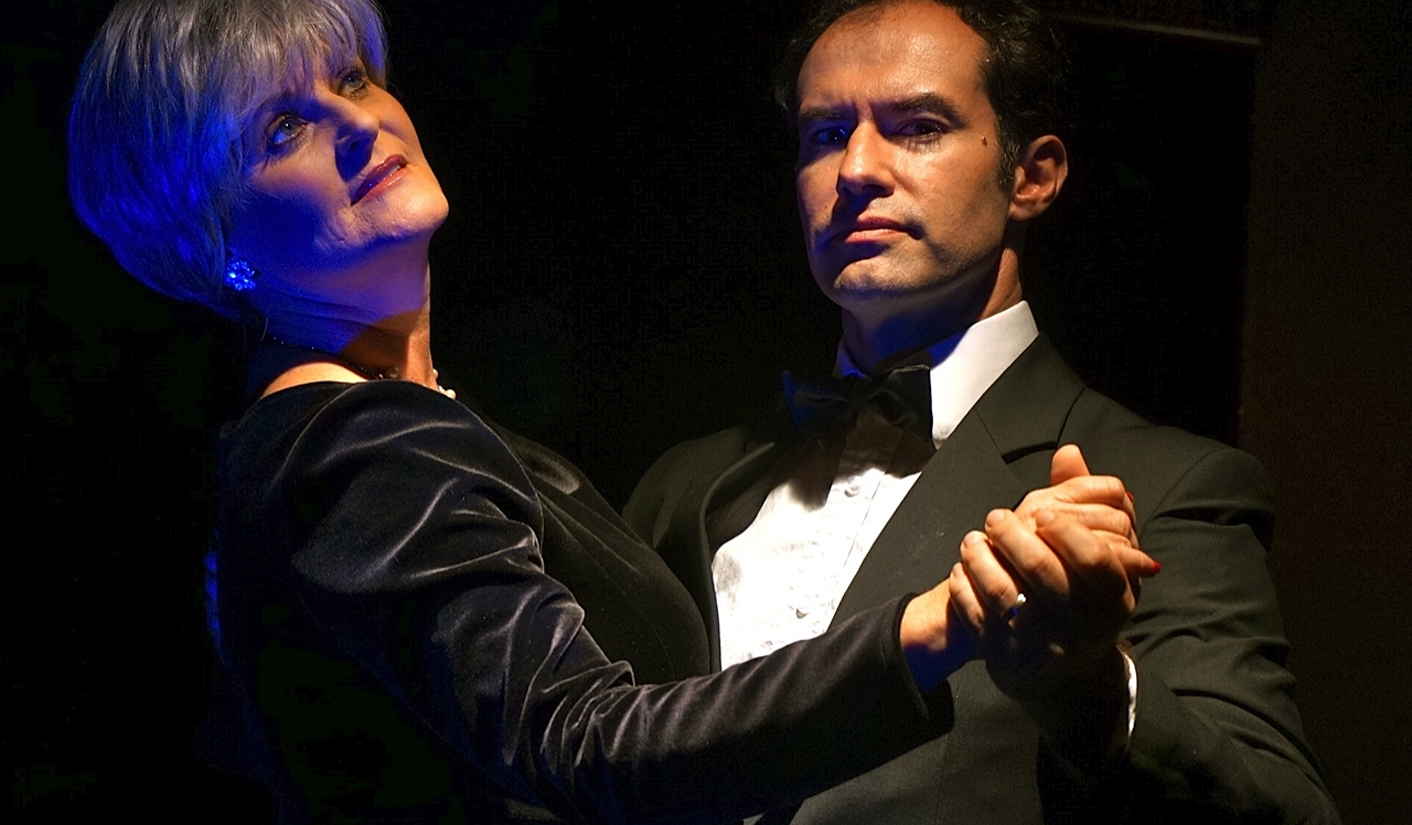 Acerbic humour is a difficult art to perfect, but at least one piece of theatre currently running has got it right. By LESLEY STONES.

Acerbic humour isn’t easy. Get it wrong, and your witty repartee served with cut and thrust precision leaves the victim reeling, mortally wounded with dismay.

I know this from experience, as a former Brit whose English humour often cuts too deeply into softer skinned South Africans.

So just imagine being a caustic screaming queen from tough-talking New York, with a wicked tongue that knows no boundaries. Stay focused, people, I’m still talking about the comedy, you over-imaginative sluts!

Six Dance Lessons In Six Weeks is a brilliant piece of theatre that richly rewards any audience that really cares about words. Most plays have words, of course, but the joy of this piece by Richard Alfieri lies in savouring the quips and insults, arguments and anecdotes traded between its two characters.

It’s the traditional format of two disparate characters clashing then warming to each other to both feel enriched by the experience.

Both are acerbic and uncompromising in their own way. Judy Ditchfield is fabulous as Lily, an elderly but sprightly woman living alone in Florida. She craves company so much that she pays for private dance lessons, not because she needs the lessons, but because she needs a partner. She fills the role with grace and dignity balanced by a feistiness that does justice to her formidable role.

José Domingos as the dance instructor Michael is even better, though it’s a close call as the two really make an excellent pair of mismatched characters. Domingos camps it up delightfully, yet shows the wounded heart once Lily bashes away at his flamboyant but brittle veneer.

Both characters have some wonderful lines that see the audience laughing heartily, punctuated by the occasional gasp as we wonder whether this time one of them has crossed the line where banter turns entirely into vicious bitchiness. Society in general gets a drubbing too, with social comments scattered liberally, including the little gem that ‘beautiful people can get through life without any social skills.’

Other lovely moments come when the banter ceases and Domingos switches into his professional patter, explaining the lascivious nature of the tango or swing they are about to perform.

The script manages to sustain its high level of humour throughout, never flagging in its pace. Likewise director Greg Homann has whipped a passionate performance from his actors, with their fiery clashes nuanced by sadder moments as the two souls stop to comfort or console the other.

For all the intelligent insults and punchy nuggets of wisdom, it’s also a charming play that leaves a warm feeling deep inside.

As the six weeks roll on Lily inevitably grows a little frail, and as the second half began I felt nervous that all would not end well. Oddly, it’s a pleasure to feel that way, making you realised you care deeply about these characters after only an hour in their presence. As the ending nears, lashings of compassion, trust and understanding emerge, although it never gets schmaltzy or sentimental.

The set is lovely, with large opaque windows giving the illusion of a penthouse view, and tasteful furniture befitting a woman of substance.

The dancing also deserves a round of applause. I don’t know how much they already knew and how much choreographer Brandon Eilers Le Riche had to teach them, but the overall result is like stirring snippets of Come Dancing into a comedy show.

They move superbly, with a flair and style that adds a lovely touch of elegance and authenticity.