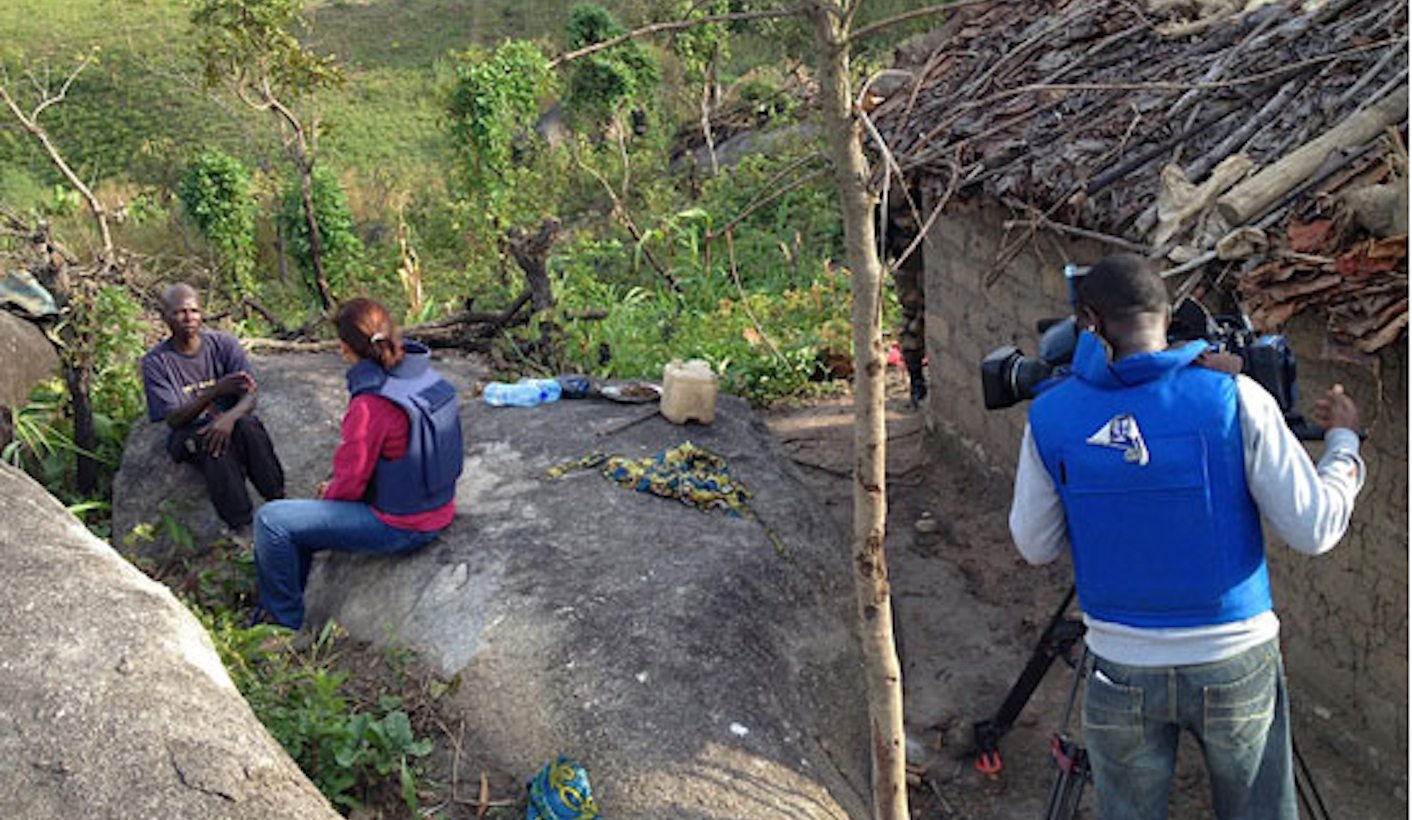 Al Jazeera has uncovered evidence of a massacre of women and children by members of the Seleka rebel group, who are now ruling the Central African Republic. By NAZANINE MOSHIRI.

Al Jazeera found a site where at least 18 people were killed on 26 October in the Western CAR town of Bouar. The team spoke to injured survivors of the attack who accuse security forces of the killings.

The landlocked Africa nation is in chaos since the Seleka coalition of rebels ousted longtime president Francois Bozize in March. A new government was put in place and Seleka was disbanded in name but continues to operate as a proto-militia in the region.

The country has seen an increase in clashes between the former rebel coalition that led the coup, who are Muslim, and local self-defence groups formed by rural residents who are Christian, in common with around 80% of the population.

Maxime Nganabeam lost his two children, a five-year-old daughter and six-year-old. He told Al Jazeera: “When they shot my little boy, he fell to the ground. I lay down on the ground too. And I heard my wife screaming and crying. I broke down in tears; I was devastated.”

Al Jazeera spoke to Michel Djotodia, president of CAR, who admitted himself that his regime couldn’t control all their men: “When we arrived in Bangui all the jobless, big time bandits, and escapees from prison: they all dressed in uniform and said they were Seleka. It is difficult for me because I don’t know who they are. It is hard for me to control them.”

Covering the story, Al Jazeera’s Nazanine Moshiri explained that it has been a very difficult story to report: “This is probably one of the most difficult stories I have ever had to report on. The only people in the area who really wanted us to investigate what happened were the victims of this atrocity. Most of Central African Republic is basically lawless. Those who have guns rule over those who don’t. I am hoping what we uncovered will get the attention of the international community and that they will do something about this crisis in the heart of Africa.”

According to Organisation des Societes Civiles, a human rights organisation, at least 3,500 civilians have been killed in the conflict in CAR since December 2012. DM

Photo: Al Jazeera’s Nazanine Moshiri speaking to one of the survivors of the attack. (Photo Al Jazeera)