Analysis: How did Tanzania become the loneliest kid on the East African bloc? 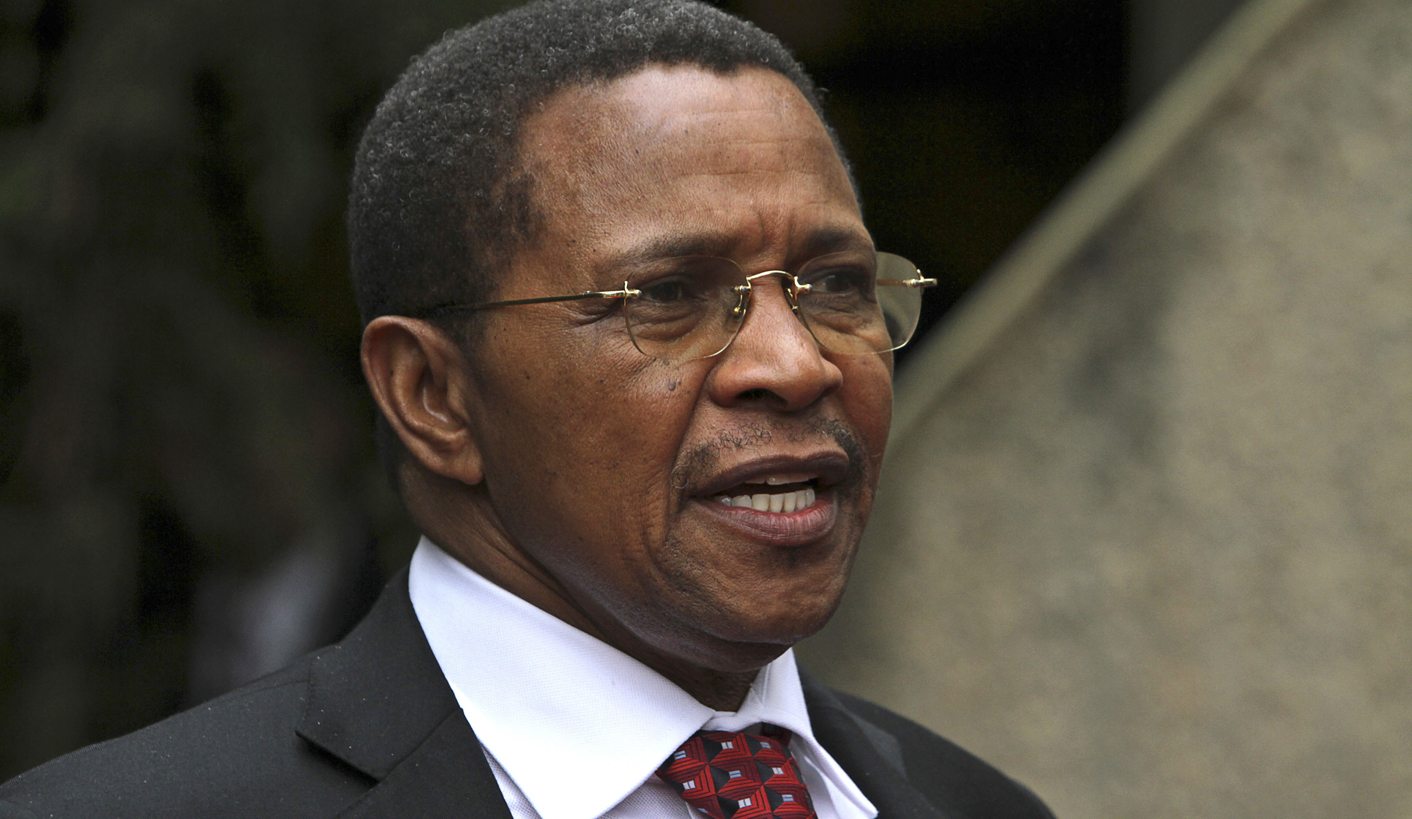 Once a model of regional integration, the East African Community is showing signs of cracking under the strain of competing agendas. Too slow and too cautious for the rest, Tanzania is being bullied out of the really important decisions – and maybe out of the organisation altogether. By SIMON ALLISON.

If regional integration is the key to saving Africa – presuming it needs saving, and presuming all the various economists, development experts and politicians who constantly preach the integration gospel are right – then the East African Community (EAC) is the role model for the rest of the continent to follow.

Unlike the Southern African Development Community (SADC) with its all-embracing membership, the EAC is small, selective and has developed a reputation for getting things done. Together, Burundi, Kenya, Rwanda, Tanzania and Uganda have forged a close-knit organisation that has been lauded for several major achievements (ones that have eluded other such regional groupings on the continent). These include, but are not limited to: relaxing work permit restrictions, allowing freer movement of people across borders; minimising cross-border tariffs; and eliminating some non-tariff trade barriers (for instance, legislating for one-stop border posts so that trucks don’t have to wait too long at crossings).

And it shouldn’t stop here. Plans are afoot to create a genuine common market, with a single currency and even a unified passport system – all initiatives which will help turn east Africa into the continent’s most economically dynamic region.

So far, so good – at least until the last few months, when old rivalries have soured into diplomatic crises, and regionalism has been chucked aside in favour of petty power-plays. Kenya, Rwanda and Uganda have played the role of neighbourhood bullies, with poor old Tanzania their uncomprehending victim (Burundi remains somewhere in the middle of the two camps, largely overlooked thanks to its relative lack of influence).

Tensions came to a head last week, when Rwanda hosted a meeting on the all-important subjects of the common tourist visa, cross-border infrastructure and a unified customs union. Tanzania was not invited.

Tanzania was also left out of another meeting, held earlier in October in Mombasa. And before that, there were several occasions when the leaders of Kenya, Rwanda and Uganda – who have nicknamed themselves ‘The Coalition of the Willing’ – neglected to include their Tanzanian counterpart in discussions focussing on regional transport corridors.

In fact, the cold-shouldering is becoming so obvious that an increasingly frantic Tanzanian government has resorted to threats and bluster to regain their seat at the regional table. Speaking of the “sustained isolation” imposed by its supposed partners, Tanzania’s minister for East Africa cooperation warned that Tanzania would consider leaving the regional bloc entirely. “It pains us if our partners are acting behind our back. But on this issue my advice is that we heed the advice of former President Ali Hassan Mwinyi; that, the best way of dealing with a liar is to give him space,” he told members of Parliament in Dodoma, Tanzania’s capital city.

But the question remains: what did Tanzania do to earn this snub?

“Kenya, Rwanda and Uganda have not stated why but my suspicion is that Tanzania has been expressing a more cautious movement towards freedom of movement and land issues; maybe they feel that Tanzania is not willing or not moving fast enough,” said Professor Samuel Wangwe, executive director of Tanzania’s development-focused think tank Research on Poverty Alleviation. “But then this they should have expressed in a meeting.”

Tanzania’s reluctance to rush head first into regional integration is a common complaint. Although ostensibly enthusiastic supporters of regional integration initiatives – as well as the EAC, Tanzania is a member of SADC – President Jakaya Kikwete’s administration has been slow to actually commit to anything, much less implement it. So slow, in fact, that EAC Secretary-General Dr Richard Sezibera was moved to issue a pointed reprimand in September: “We don’t have compelling powers over those countries which seem not to be co-operating with the process of regional integration but the EAC treaty provides for the Secretary-General to take a country that is lagging behind to court,” he said.

But Tanzania has not been sued, nor has the matter been addressed in any official forum. This suggests something more is at stake – and it’s not hard to figure out what that might be.

Once again, the Democratic Republic of Congo casts a long, disruptive shadow in this part of the continent. Tanzanian troops are there as part of the United Nation’s new Force Intervention Brigade, authorised to assist the Congolese army as it takes on rebels from the M23 movement the east of the country. The offensive is going well – so well, in fact, that a battered M23 recently announced a ceasefire.

It just so happens, however, that M23 also have a couple of international backers who are unlikely to have taken kindly to Tanzania’s intervention. These are Rwanda and Uganda, both implicated in a United Nations report as organisers and financiers of the M23 rebellion (both countries have denied the charges, but there is enough circumstantial evidence – particularly against Rwanda – to support the claim). In effect, Tanzania and Rwanda are fighting a proxy war in the DRC – a situation hardly conducive to neighbourly relations.

Kenya too has an axe to grind against its southern neighbour, with Tanzania proving particularly reluctant to support Kenya’s bid to defer the International Criminal Court charges against its president and deputy president – and even more reluctant to allow the trials to be held in Arusha, as the Kenyan defence teams proposed. Although Tanzania relented on both counts, it didn’t do much for the relationship between the two presidents, which is rumoured to be tense.

Despite the cracks within the EAC, it’s too early to contemplate it breaking up completely. “I don’t think it will get to that stage,” said Professor Wangwe. “This is just a hiccup.”

Even though the hiccup is not necessarily of Tanzania’s making, the onus is on President Kikwete’s administration to bring Tanzania back into the EAC fold, which can only be done if it ditches some of its trademark caution in a bid to catch up with its neighbours. As East Africa rushes forward with regional integration, standing still is the same as going backward – and no one, not even Tanzania, can afford to do that. DM

Photo: Tanzania’s President Jakaya Kikwete leaves after attending a Summit on the Horn of Africa Crisis over the drought situation in the region, at the United Nations Complex in Kenya’s capital Nairobi September 9, 2011. REUTERS/Noor Khamis