US surges past Saudis to become world's top oil supplie...

US surges past Saudis to become world’s top oil supplier 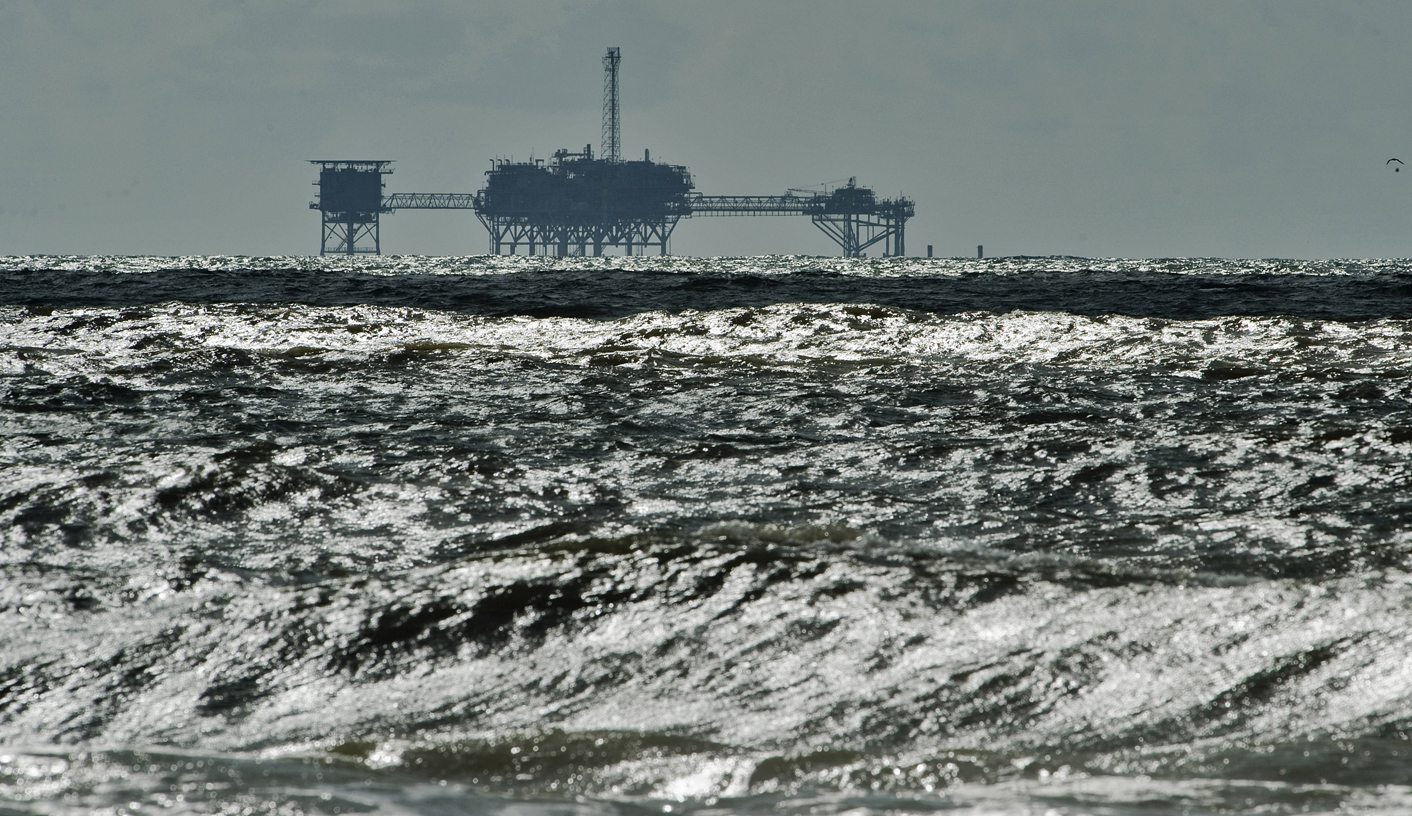 The United States has overtaken Saudi Arabia to become the world's biggest oil producer as the jump in output from shale plays has led to the second biggest oil boom in history, according to leading U.S. energy consultancy PIRA.

U.S. output, which includes natural gas liquids and biofuels, has swelled 3.2 million barrels per day (bpd) since 2009, the fastest expansion in production over a four-year period since a surge in Saudi Arabia’s output from 1970-1974, PIRA said in a release on Tuesday.

It was the latest milestone for the U.S. oil sector caused by the shale revolution, which has upended global oil trade. While still the largest consumer of fuel, the rise of cheap crude available to domestic refiners has turned the United States into a significant exporter of gasoline and distillate fuels.

Last month, China surpassed the United States as the largest importer of crude, according to the U.S. government, as the rise of domestic output cuts the U.S. dependence on overseas oil.

“(The U.S.) growth rate is greater than the sum of the growth of the next nine fastest growing countries combined and has covered most of the world’s net demand growth over the past two years,” PIRA Energy Group wrote.

“The U.S. position as the largest oil supplier in the world looks to be secure for many years,” it added.

Total liquids produced by the United States, which PIRA defined broadly to include supplies such as crude oil, condensate, natural gas liquids and biofuels, should average 12.1 million bpd in 2013, pushing it ahead of last year’s No. 1 supplier, Saudi Arabia.

Output from the OPEC state also rose last year, but the gains lagged those from the United States, the consultancy said.

PIRA said the increase in oil from shale, which has been centered in areas such as Eagle Ford in Texas and the Bakken in North Dakota, has seen U.S. supply grow by 1 million bpd in 2012 and again 2013.

Photo: An oil and gas drilling platform stands offshore as waves churned from Tropical Storm Karen come ashore in Dauphin Island, Alabama, October 5, 2013. Tropical Storm Karen continued to weaken on Saturday as it approached the Louisiana coast after prompting the evacuation of some low-lying coastal areas and disrupting U.S. energy output in the Gulf of Mexico. REUTERS/Steve Nesius