Kenya’s threat to withdraw from the ICC: what will SA do? 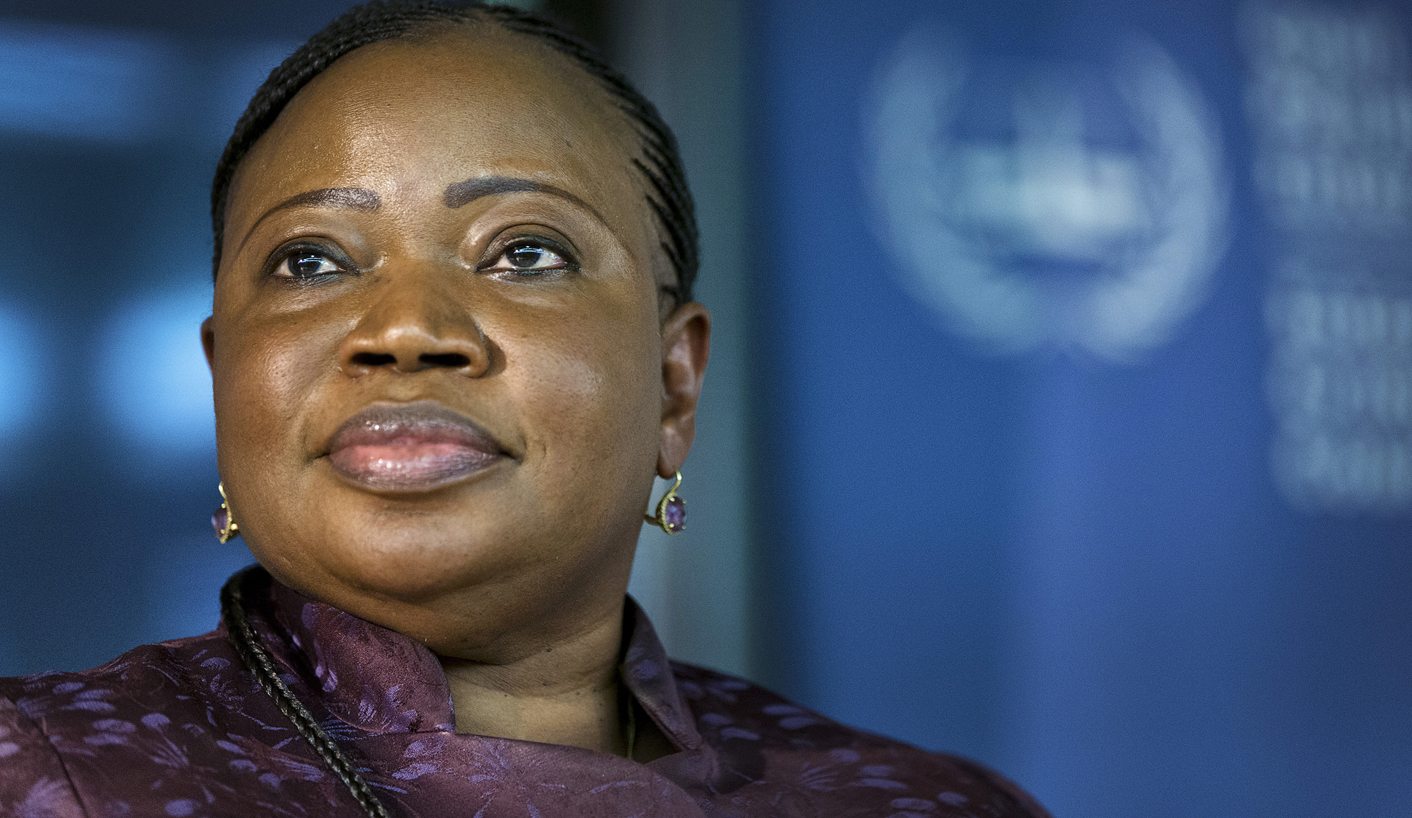 An “extraordinary summit” of the African Union (AU) has been scheduled in Addis Ababa for October 11-12 to discuss the possibility of a pull-out by the 34 African signatories to the Rome Statute that created the International Criminal Court (ICC).

The start of the trial of Kenyan Deputy President, William Ruto, for crimes against humanity – with President Uhuru Kenyatta’s trial due in November – has fuelled a growing backlash against the Hague-based court from some African governments, which have lambasted the court as a tool of Western powers.

The summit this week follows a motion passed by Kenya’s upper and lower houses of parliament last month to withdraw from the ICC. The parliamentary decision has yet to be formally turned into law, but Kenyan officials have been fiercely lobbying for support of a broader African withdrawal from the Hague-based court.

“The Kenyans have been criss-crossing Africa in search of support for their cause, even before their parliament voted to withdraw from the ICC,” an AU official told Reuters last month.

While South Africa has not come out decisively stating whether it will, or will not, support a resolution to withdraw from the ICC, a spokesperson for the Department of International Relations and Co-Operation has described the likelihood of South Africa withdrawing from the court as “a big if.”

And it was just over six weeks ago that ICC president, Sang-Hyun Song praised South Africa as a “very active and supportive member state” of the Court.

“With exemplary legislation for international crimes and a Constitution committed to human rights and justice, South Africa must speak out at the African Union summit, reaffirming its commitment to the ICC and encouraging other African governments to back the Court – and the fight against impunity for crimes against humanity,” she said.

Her organisation is one of 130 groups from across Africa that has called on African members to reaffirm their commitment to the ICC.

The Court however has not endeared itself well to some African states.

The chairman of the AU, Ethiopian Prime Minister, Hailemariam Desalegn, however has accused the court of “hunting Africans.”

And yet the establishment of an ICC being has been hailed as one of the most notable accomplishments in the history of international criminal law.

It does not assist the image of the ICC in the minds of Africans that the all of the cases the ICC are currently prosecuting are “African”.

In 2009, the African Union (AU) adopted a policy of non-cooperation with the ICC due to the arrest warrant issued against Sudan’s President, Omar Al-Bashir.

However, the cases of Ruto and Keyatta have been a particular sore point between the AU and the ICC.

In May, AU member-states voted 53 to one in favour of asking the ICC to drop the cases against Kenyatta and Ruto, in order for these cases to be pursued in the Kenyan courts.

In July, the AU wrote to Song with this request. He responded by directing the AU to forward the request directly to the judges in cases concerned. The judges however have not replied and the AU is not impressed.

“The ICC continues to ignore repeated requests and appeals by the African Union,” he said. “This attitude has become a major handicap that fails to reconcile the court’s secondary and complementary role in fighting impunity.”

And African states have been rallying to Kenya’s support against the ICC.

ICC judges have accepted a request from Burundi, Eritrea, Rwanda, Tanzania, and Uganda to submit legal arguments to the court on why Kenyan deputy president Ruto should be allowed to absent himself from his trial in The Hague.

The Southern African Litigation Centre, however, believes that a lack of support for the ICC from major African states could adversely affect the Court’s credibility.

“African countries played a critical role in the formation of the ICC and – if countries like South Africa do not pledge their support to it now – could play a major part in its downfall,” Mudukuti said. “The only people celebrating if that happens will be the architects of the world’s worst crimes.

William Pace, Convenor of the Coalition for the International Criminal Court, says through the establishment of the ICC the international community – 34 African states included – have ensured that the highest standards of fair trial guarantees are in place.

“The Court has already demonstrated its independence and fairness. The judges will not convict an accused if the prosecutor cannot prove guilt beyond a reasonable doubt,” he says.

The greater issue at stake here is the politicisation of ICC, a challenge the Court itself understands all too well.

“One of the challenges in the capacity as the president of this court every day…is that I have to keep this judicial institution from any political influence,” the ICC president said.

“The ICC is after all a court, which requires judicial independence, judicial integrity and so on.”

He stressed the need for the court to “remain judicial 100% as opposed to political.”

Politics however has been inextricably entwined into the short history of the ICC.

It was, after all, the arrest warrant for President Omar Al Bashir of Sudan that first sparked accusations that the ICC may become a geo-political tool. And though proponents of the court point out that in the case of the DRC and the Central African Republic (CAR) were referred to the ICC by the governments of these countries themselves, who it is that is responsible for the actual referral may also demonstrate the politicisation of the Court.

Analysts say what critics of the Court conveniently fail to highlight is that those who have been indicted by the ICC are not drawn from the government ranks of the Ugandan, DRC or CAR, but from the armed resistance movements, which are at war with these governments. This therefore raises the issue of whether the ICC is being used as an extension of the battlefield.

Then there is Court’s apparent unwillingness to open investigations into the potential war crimes and crimes committed against humanity in the wars waged in Iraq and Afghanistan.

Speaking at the Review Conference of the Rome Statute, Former UN Secretary General, Kofi Annan, spoke particularly of this apparent immunity the most powerful in the world appeared to hold when it comes to international justice.

“What kind of leadership is this which would absolve the powerful from the rules they apply to the weak?

Annan rightly points out “those who claim the mantle of global leadership should accept the duty of promoting global values.”

This lack of consistency and hypocrisy that the ICC adopts when faced with situations affecting powerful nations ultimately diminishes the perceived integrity and universality of the Court. Is this a Court reserved for the foibles of African states alone?

It certainly is a question that needs to be asked – and answered emphatically by the ICC – but to what extent the current debate of the ICC in Africa is a manipulation of a political agenda in Kenya must also be asked.

Whatever happens, the relevance of the ICC to African states will be gauged this week. DM