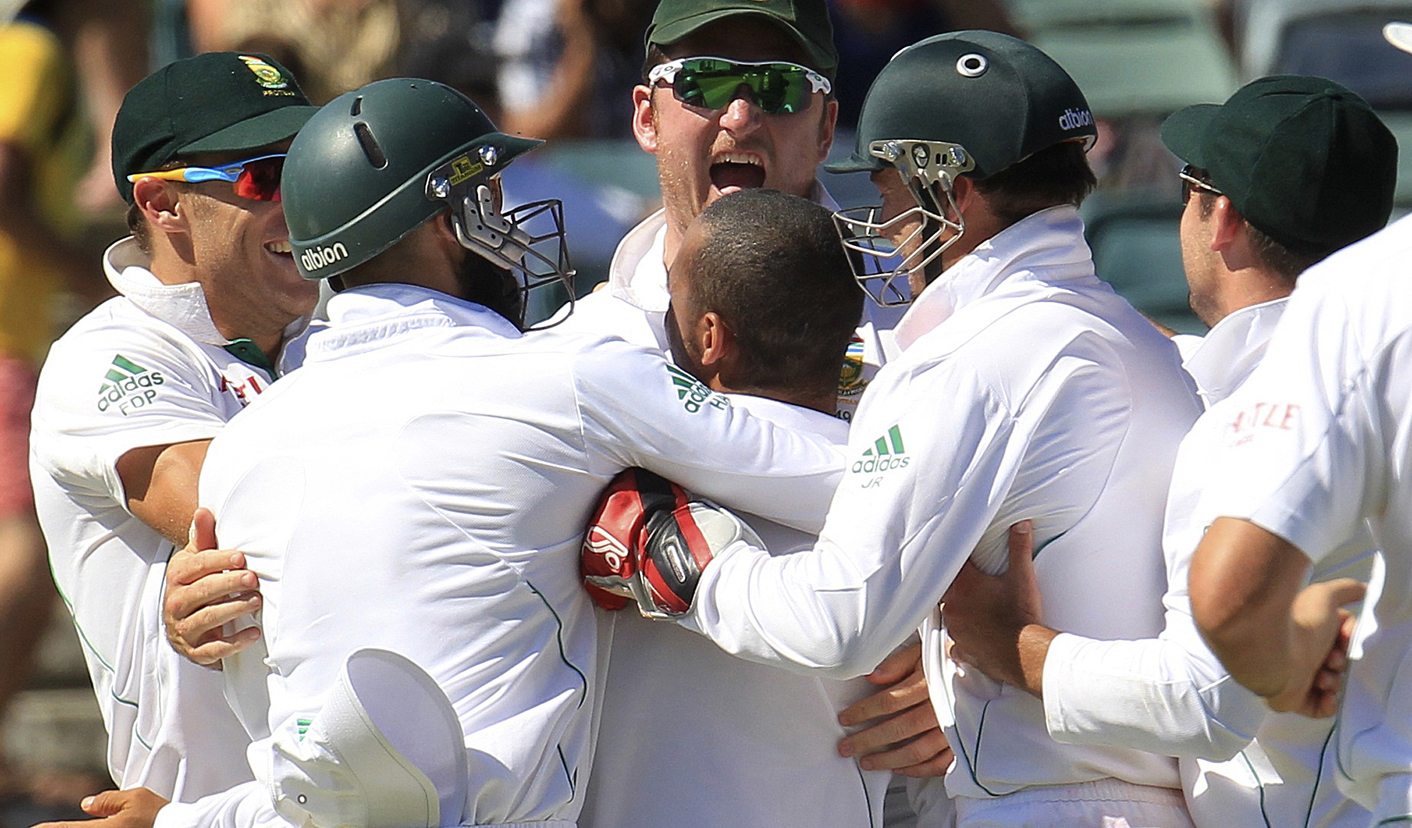 Cricket South Africa announced their Test and ODI squads to tour the United Arab Emirates for a full series against Pakistan beginning next month. There were hardly any surprises in the side, as the Proteas stuck with what they know - and there’s no reason they shouldn’t. By ANTOINETTE MULLER.

Smith had to undergo ankle surgery earlier this year and although it is expected that he’ll be fit, the selectors insisted that they’d be adopting a cautious approach with the skipper and there will be a definite prognosis on Smith in the next two weeks. Smith is included in the one-day team, but with a busy summer coming up for the Proteas, the brains trust might be tempted to give him some extra time off.

Another treatment table casualty, Dale Steyn, also returns to both squads and is expected to be fully fit. He missed part of the Champions Trophy and the limited-overs tour of Sri Lanka owing to a number of niggles. A side strain, groin, glute, neck and ankle issues troubled Steyn, but the fit-again bowler said he was ready for action.

Steyn took some time out to rest for four weeks, but has resumed training ranging from gym to bowling sessions.

“The doctors said I had to be off my feet for the next four weeks. I had four weeks where I did absolutely nothing, where I did no running or gymming.”

JP Duminy has earned a Test recall for the first time since his Achilles injury in Australia last year. It was a logical inclusion and Duminy has been back in action and doing well since making his limited-overs return during the Champions Trophy. He played in one first-class match for the South African A-side in August, scoring 84 and picking up four wickets. Although Dean Elgar kept his place in the side, Duminy will more than likely replace him when it comes to picking the starting XI.

Thami Tsolekile, who was axed for New Zealand’s tour to South Africa earlier in the year, was included in the Test squad, but he’s likely to serve as nothing more than surplus, as De Villiers remains the first choice wicketkeeper batsman. It’s a curious selection, as De Villiers has insisted he is comfortable with the gloves. South Africa’s succession plan since Mark Boucher’s injury which forced him into retirement has been rather dubious. Although Tsolekile remains the most astute gloveman in the country, his batting has at times been dodgy. The treatment of what should have been Boucher’s natural succession choice has caused plenty of controversy. With Faf du Plessis having made a case for being played as an extra batsman, it looks unlikely that Tsolelike will earn his long-awaited Test return any time soon.

Imran Tahir was also recalled and will serve as the second frontline spin option alongside Robin Peterson, but even that is a contentious and seemingly straight-forward selection for the Test team. Peterson has had his struggles with the ball, but has improved as a player and offers something with the bat, which Tahir doesn’t. Although tracks in the UAE will be somewhat drier than the Proteas are used to, it’s unlikely that there will be enough turn and bounce to justify the selection of two spinners in the Test team.

It is highly unlikely that the Test side will be scrambled too much, even though there are plenty of youngsters who might be making a claim for a call-up: that much is clear from the names pooled together for the UAE tour.

The one-day side, though, does offer a bit more room to play. Vernon Philander earned his recall for the first time since January 2012. The seamer recently embarked on an excursion to the Caribbean, where he played in the T20 Caribbean Premier League. Philander had said that this was a way to refine his skills somewhat. His side, the Jamaica Tallawahs, won the competition and Philander ended up with nine wickets in eight matches at a respectable average of 21.88. Philander has had great success bowling line and length in Test cricket, but that sort of approach doesn’t really work in the one-day format.

Coach Russell Domingo revealed that he knows Philander has “an unbelievable desire to do well” but he will always judge players on their ability to learn new things.

Philander is up against Morne Morkel, Steyn, Lonwabo Tsotsobe, Wayne Parnell and Ryan McLaren for a spot in the side. But even that serves up a selection issue. Morkel struggles with inconsistency and both Steyn and Philander are regarded as prized commodities in the Test team. Risking injury for pyjama cricket might not be the wisest thing to do.

Jacques Kallis does not feature in the one-day team and while he has expressed his interest to play in the 2015 World Cup, it seems as if though the all-rounder is still being selectively managed or selectively choosing his games, depending on which side of the fence you are on. He could return to the squad for the upcoming series against India, if that even happens.

The one-day series will be the chance for those who have not yet made their mark in one-day colours to stake a claim going forward, building towards the World Cup in 2015. The T20 squad will be announced once the T20 Champions League concludes. The tournament features two South African teams and precedes the tour to the UAE.

SA squads for the Pakistan series