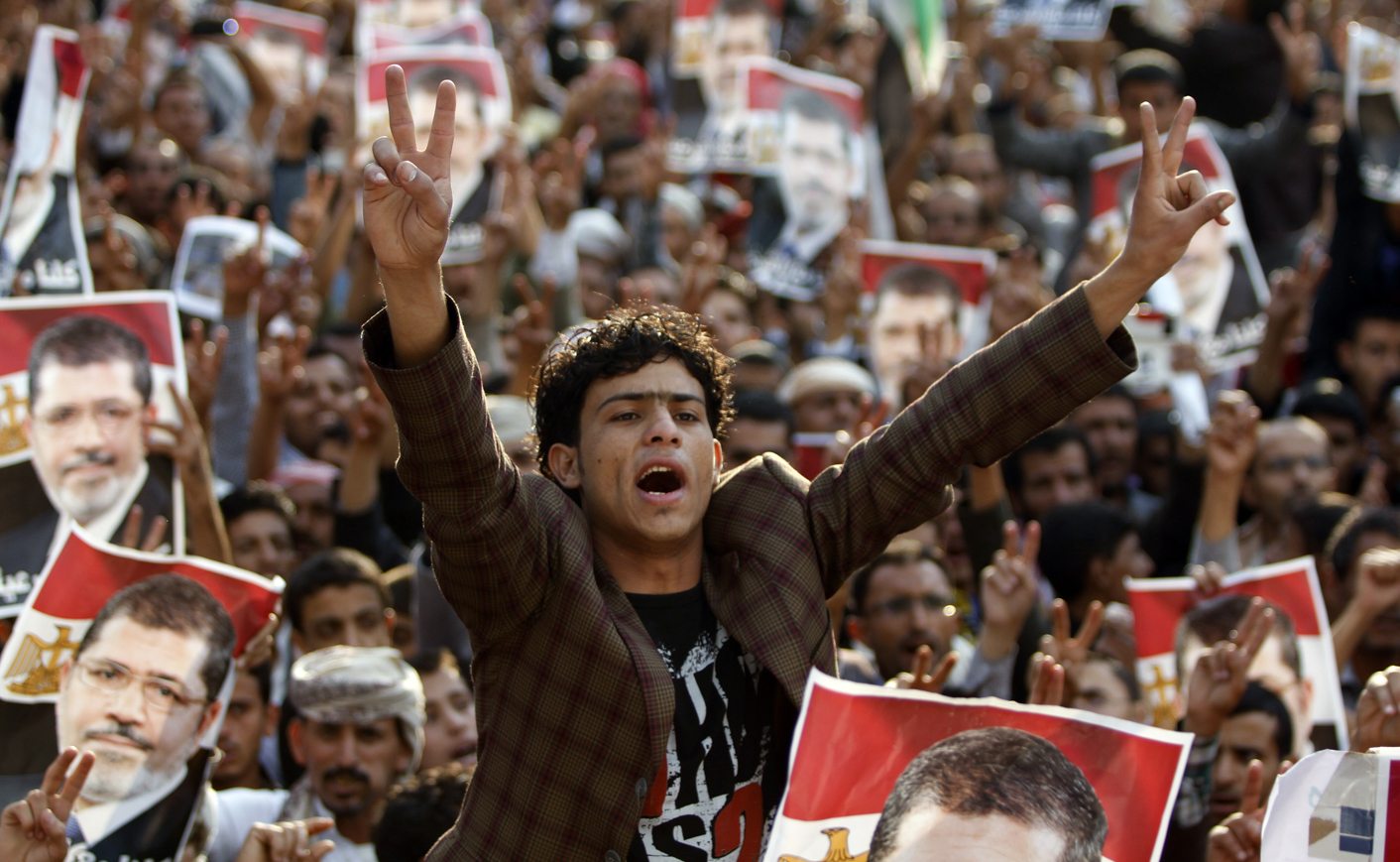 “The United States strongly condemns the steps that have been taken by Egypt’s interim government and security forces,” Obama said on the Massachusetts island of Martha’s Vineyard, where he is on vacation.

“We deplore violence against civilians. We support universal rights essential to human dignity, including the right to peaceful protest,” he said in his first public remarks since the crackdown began early Wednesday. More than 600 people have been killed and thousands wounded.

Washington provides $1.3 billion in military aid and about $250 million in economic aid to Egypt every year, which it has been reluctant to cut off for fear of losing leverage there and in the broader region.

Stopping military exercises in Egypt was one clear way the White House could show its displeasure. It was the first significant U.S. move to penalize Egypt’s military rulers. Previously, the U.S. government had announced a decision to halt delivery to Egypt of four U.S.-made F-16 fighters.

Some analysts and lawmakers questioned whether the cancellation of the “Bright Star” military exercises was enough.

“This falls well short of the fundamental rethinking and reorientation that is necessary right now,” said Shadi Hamid, director of research for the Brookings Doha Center and a fellow at the Saban Center for Middle East Policy at Brookings.

“If the U.S. wants to reestablish its leverage it will actually have to do something to show it is serious. The first serious step would be cutting aid, then there would be no doubt that finally the U.S. is serious about using its leverage.”

Obama said the state of emergency should be lifted in Egypt and a process of national reconciliation started.

“While we want to sustain our relationship with Egypt, our traditional cooperation cannot continue as usual when civilians are being killed in the streets and rights are being rolled back,” Obama said.

“Going forward, I’ve asked my national security team to assess the implications of the actions taken by the interim government and further steps we may take as necessary with respect to the U.S.-Egyptian relationship.”

He did not elaborate, but the State Department said the United States would review its aid to Egypt in “all forms.”

The military drill, which dates back to 1981, is seen as a cornerstone of U.S.-Egyptian military relations. It began after the Camp David Peace Accords between Egypt and Israel.

Obama, who departed for a game of golf shortly after making his statement, vented frustration that both sides in the Egyptian conflict were blaming the United States for the turmoil in the country since the military ousted Mohamed Mursi, Egypt’s first freely elected president, on July 3.

The United States has insisted it is not taking sides. But it chose not to condemn Mursi’s ouster or call for his reinstatement, leaving the impression that it had tacitly sided with the military and accepted a coup.

“We want Egypt to succeed. We want a peaceful, democratic, prosperous Egypt. That’s our interest. But to achieve that, the Egyptians are going to have to do the work.”

CALLS FOR END TO AID

On Thursday, hundreds of supporters of Egypt’s Muslim Brotherhood stormed a government building in Cairo and set it ablaze, venting their fury at the crackdown on the Islamist movement.

Egypt, the Arab world’s most populous nation, is of strategic importance because of its peace treaty with close U.S. ally Israel and its control of the Suez Canal, a vital waterway for trade and for the U.S. military.

Despite scrapping the joint military drills, the United States signaled it would maintain ties to Egypt’s generals.

Pentagon spokesman George Little said Secretary of Defense Chuck Hagel spoke “at length” on Thursday with Egyptian army chief General Abdel Fattah al-Sisi, and the contacts would continue even as Washington assessed the various aspects of its relationship with Egypt.

He said the issue of aid was affected by “a complicated set of factors.”

Cutting off U.S. aid to Egypt could be tricky because of complex financing arrangements that allow Egypt to stretch out its purchases of U.S. military equipment over several years; breaking the contracts would impact U.S. defense contractors as well as the Egyptians.

Held every two years, the “Bright Star” exercise was also canceled in 2011 because of the political turmoil in Egypt following the ouster of longtime autocrat and U.S. ally Hosni Mubarak.

Several thousand U.S. troops had been slated to participate in the exercise, which was due to begin Sept. 18, said Max Blumenfeld, spokesman for U.S. Central Command, which oversees operations in the Middle East and central Asia. He said past exercises focused on integration of naval forces, airborne operations, field exercises and disposal of explosive ordnance.

Senator Patrick Leahy, a Democrat and chairman of the Senate appropriations subcommittee in charge of foreign aid, said that military aid to Egypt should stop under a U.S. law that triggers an aid cutoff if a military coup has taken place. The administration has repeatedly said it has not determined whether the military’s actions in Cairo amounted to a coup.

“While suspending joint military exercises as the president has done is an important step, our law is clear: aid to the Egyptian military should cease unless they restore democracy,” Leahy said in a statement.

The full Senate Appropriations Committee late last month voted to tie aid to Cairo to the restoration of a democratically-elected government in Egypt. But the legislation is still working its way through Congress and has not become law. DM

Photo: Supporters of deposed Egyptian President Mohamed Mursi shout slogans during a march to show solidarity with his supporters in Egypt, in Sanaa August 15, 2013. REUTERS/Mohamed al-Sayaghi