Zimbabwe, Iran and uranium: a story made in sanctions-busting heaven 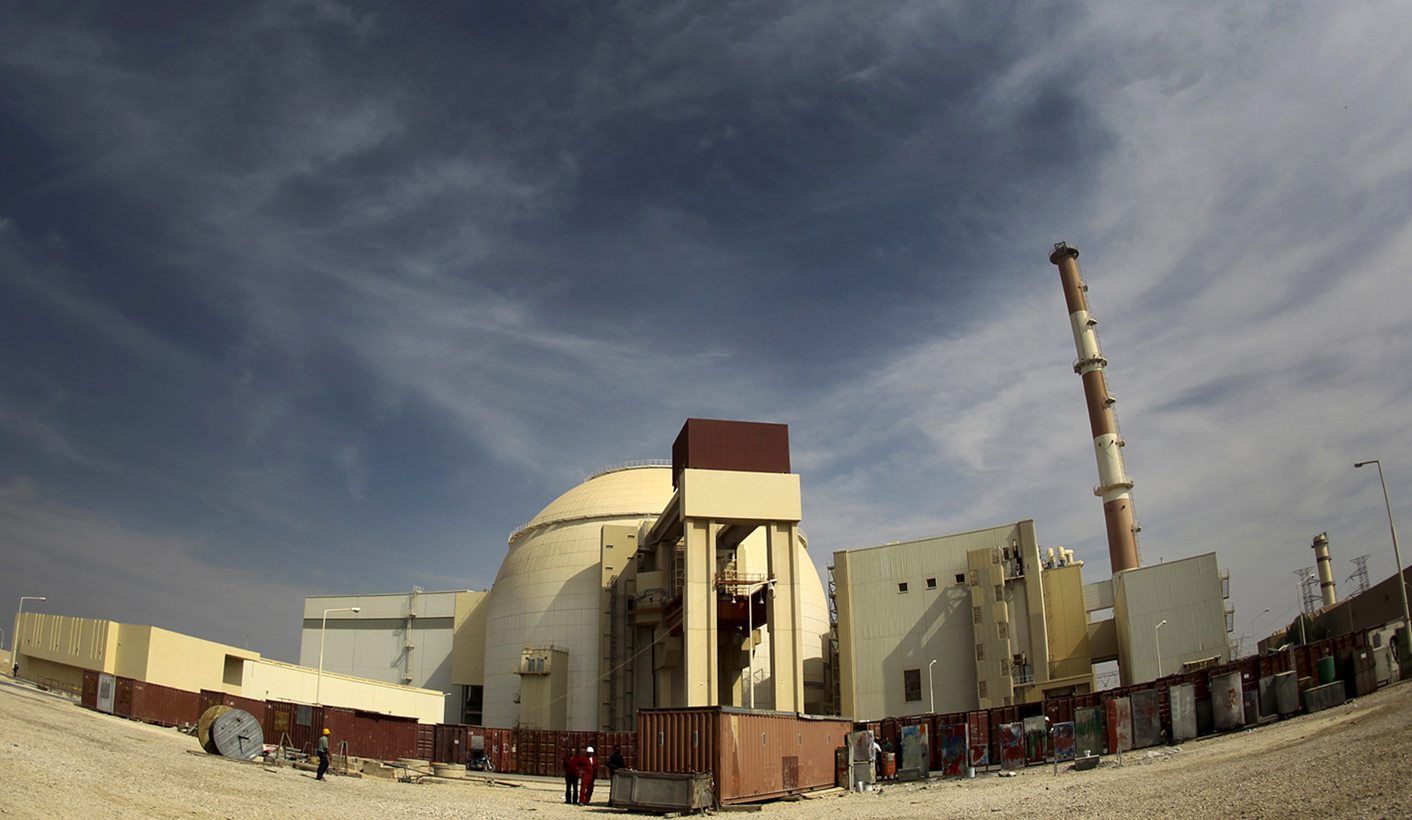 A recent report that Zimbabwe was in bed with Iran to supply the Islamic Republic with uranium (you know, the stuff used in nukes) has been furiously denied by Zimbabwe’s government. And yet, the story just makes so much sense that SIMON ALLISON can’t help but suspect there’s something to it.

Just when you thought the stories emerging from Zimbabwe couldn’t get any more sordid, along comes a tale of sanctions-busting, nuclear technology and the Islamic Republic of Iran which, even if not true, sounds like it should be.

The story, according to The Times of London which broke it, is that sometime last year a memorandum of understanding was signed between Zimbabwe and Iran in which Zimbabwe promised to sell its not inconsiderable potential uranium stockpile to Iran. Because both countries are under economic sanctions – Zimbabwe for human rights abuses and Iran for allegedly trying to build a nuclear bomb – knowledge of this memorandum was kept to a tiny handful of people at the very top of Zimbabwe’s government. The uranium would, of course, aid Iran in developing its nuclear program, which it insists is for energy purposes only; the cash would keep Zanu-PF in power and its leaders living in the style to which they have become accustomed.

Unsurprisingly, Zimbabwe’s newly reinstalled Zanu-PF government has dismissed the story as scurrilous rumour-mongering, and launched a manhunt for Jerome Starkey and Jan Raath, the two journalists who reported it from Harare (along with colleagues Michael Evans and Hugh Tomlinson in London).

“That is a blatant lie. Whoever is saying that is being malicious. We have never issued any licence to any Iranian company. We do not have any uranium mine at the moment,” said Prince Mupazviriho, secretary for mines and mining development.

Mupazviriho is right on at least one count: Zimbabwe does not yet have a functioning uranium mine, although it does have proven deposits of around 45,000 tonnes of the stuff at Kanyemba near the border with Zambia and Mozambique.

The rest could confidently be dismissed as bog-standard Zanu-PF bluster were it not echoed by a certain Gift Chimanikire, outgoing deputy minister for mines and mine development and the supposed source of the story in The Times. “I never said such a silly thing. We are exploring and not mining. He [Jerome Starkey] thought of selling his paper by being untruthful. I tried to call him after hearing about the article, but his phone is not reachable. It is a speculative and dangerous story … that journalist was very notorious.”

There are two ways to interpret Chimanikire’s denial of the comments attributed to him. The first is that he is on the level and the journalists in question really did manufacture the evidence. The second is that he is furiously backtracking, trying to avoid potentially serious repercussions. (Edward Snowden has taught us even in the United States whistle-blowers feel the need to leave the country for their own safety. How much more dangerous is it to be blow the lid on a secret operation in Zimbabwe? Especially when Chimanikire belongs, as he does, to the recently vanquished opposition MDC-T).

Given what we know, which is not much, option two seems the more likely.

For a start, this is not the first time Iran and Zimbabwe have been connected on the issue of uranium. In 2011, a report from the International Atomic Energy Agency said that a deal had already been reached in which Iran received exclusive access to Zimbabwe’s uranium in return for fuel.

Then there’s the question of the journalists themselves. Just how likely would it be that Starkey and Raath, the two reporters in Harare, would simply make things up? They are both seasoned pros working for one of the most respected publications in the world (even if it is owned by Rupert Murdoch), and the quotes in the article from Chimanikire are very specific and leave little room for misunderstanding. If Chimanikire is right, the journalists didn’t merely draw the wrong conclusion or present his comments out of context – they simply manufactured them from thin air. This strains credibility, especially coming as it does from a person with a vested (although understandable) interest in distancing himself from potentially dangerous revelations.

Finally, and most compellingly, the story has a ring of truth simply because the connection between Zimbabwe and Iran seems so obvious. The two governments have both defined themselves in opposition to western states and ideologies and have found themselves suffering economically as a result. Zimbabwe has uranium, but no one to sell to. Iran wants uranium, but isn’t allowed to buy it from anyone. Working together for mutual benefit against a common enemy is a no-brainer, and a win-win for both governments.

Even if no deal has yet been reached, and no memorandum of understanding signed, surely it is simply a matter of time before some agreement on uranium happens between Zimbabwe and Iran. DM