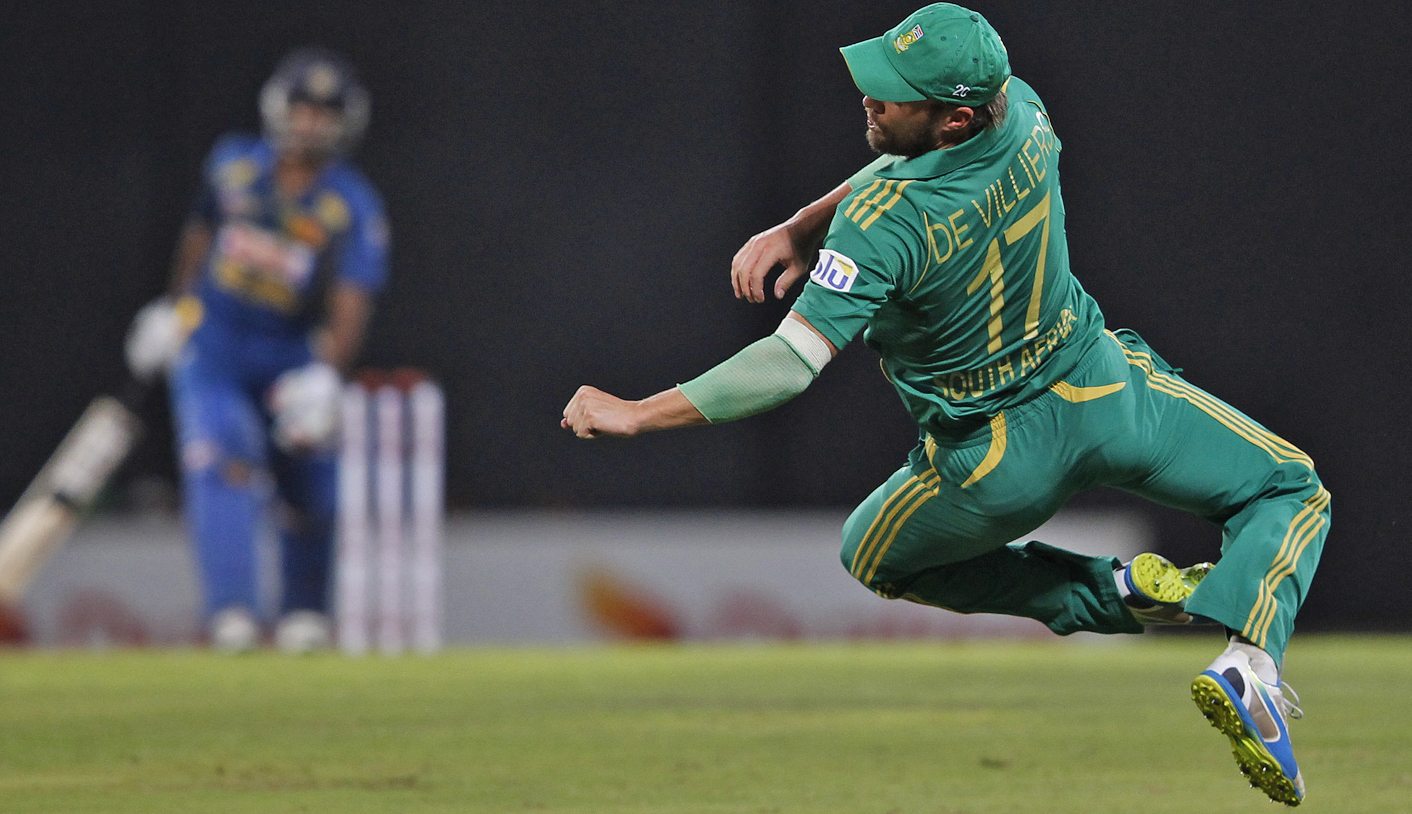 T20 cricket takes the blame for a lot of mishaps in cricket, especially flawed techniques. Yet batting averages are higher and better than ever. Partnerships are flourishing and batsmen are scoring at rapid rates. T20’s impact on batting isn’t the devil its always made out to be. By ANTOINETTE MULLER.

In paediatrics, Vigintiphobia refers to fear of the number 20; specifically, fear that a newborn baby’s levels of bilirubin – an orange-yellow pigment formed in the liver – will exceed the limit of 20mg/dL. And cricket has its own fear of the number 20: its irrational disdain for a format consisting of 20 overs a side.

Blaming Twenty20 cricket for everything that can possibly go wrong is so very in vogue. If batting is digressing in cricket, blame T20. If cricket is starting to become profitable, blame T20. If somebody has an injury, blame T20. Heck, it’s a surprise that T20 isn’t copping the flak for the greenhouse effect.

Last month, Twenty20 turned 10 years old. In cricket’s equivalent of dog years, T20 has gone from an awkward teenager to a young adult who still makes far too many bad decisions. The flawed nature of the T20 leagues mushrooming around the world cannot be disputed. But so is the discrepancy between who gets to play each other how many times in Tests and when.

Why is the format taking all the blame when the issue sits with the administrators? The format is great. It’s brisk, it’s engaging, it requires some moneyball tactical thinking and it can be very, very profitable. Why should a new format, ideal for the Twitter-generation’s attention spans, come under fire because those who are in charge of the game are misusing their power?

Cricket is not being played in Utopia. It never has been. Administration issues have plagued the game since its inception. It is only now, with the rise of online media, that the issues are being hung out for all to see. Things have become worse, certainly. For where there is power, there will be greed. And when greed starts to pry its filthy paws around common courtesy, there will be problems. There is a lot wrong with the way administrators are treating the game as a whole, but to make T20 the scapegoat for batsmen having a dodgy series here and there is obtuse.

The notion that a T20 approach has had a negative impact on techniques, especially the batting, simply isn’t true. Batting teams are averaging higher than ever. Since T20’s inception 10 years ago, both Australia and South Africa average over 39.

There are variables, of course. Quality of opposition and the pitch, weather conditions as well as the batting line-ups of the various teams all play a part. But averages at specific grounds have also increased.

T20 is often slated for its effect on batsmen’s concentration, but fruitful batting partnerships have also increased. There has been much more cricket played in the last few years, of course, but even when the totals are whittled down to relative innings comparisons, partnerships are far more fruitful.

Alastair Cook and Andrew Strauss hold the record for the most successful partnership of the last 10 years. During their time together, the pair amassed 5,253 runs in 132 innings. The most innings played in the decade preceding that was 84 – with Michael Atherton and Alec Stewart scoring 3,508 runs together.

That 10-year period had just four partnerships over 3,000. Rahul Dravid and Sachin Tendulkar managed 3,723 runs in 67 innings, Atherton and Stewart as mentioned above; Michael Slater and Mark Taylor had the most fruitful partnership with 3,736 runs in 76 innings, across six years. Last in that decade’s top five is the brothers Waugh, Mark and Steve, who put on 3,280 in 70 innings across nine years.

On relative comparative innings span, partnerships in the decade since T20s introduction which span across the 64 – 87 innings mark all range between the 3,372 to 4,412-run mark.

There is stark evidence that batting has improved across the board and the way teams approach games have changed. Drawn Tests have decreased from 288 to 228, but the bowlers’ figures have suffered. All of this happened despite the phenomena of spectacular batting collapses.

Teams are collapsing like never before. Since the start of January 2010, the top eight sides in world cricket have been bowled out for under 100 13 times in 221 Tests.

Even with all of that and some of the most stellar bowlers of our generation, it’s the bowlers whose figures have suffered the most.

While many other factors have helped batting improve, to ignore T20’s role in it would be naïve. Teams are also more progressive in their chases and, instead of just batting for a draw when an imposing target is put in front of them, sides are far braver these days.

T20 also demands players to be fitter, more agile and stronger. Those who cross the divide between Tests and T20s have the added advantage of better conditioning, resulting in an overall better approach to the game.

The formats need each other. The longer form, especially in smaller countries and at domestic level, needs the T20 format to supplement its existence through income. T20 needs Test cricket because it produces incredible talents. When those players hone their skills in the longer format, and if they are very good at what they do, they will be able to make the switch. T20 thrives on celebrity and, despite what the doom-mongers want to believe, Test cricket still produces the most recognised celebrities.

When the two formats are run parallel to each other and used to feed off each other, this set-up has the potential to set the foundation for a spectacular future of the game. New life, new approach, new techniques and a renewed excitement can all be born out of it.

Yet, those with the power to encourage a new movement are abusing their vantage point. It’s the administrators who should take the biggest blame for any interference there might be. The format itself deserves a little bit more love. DM