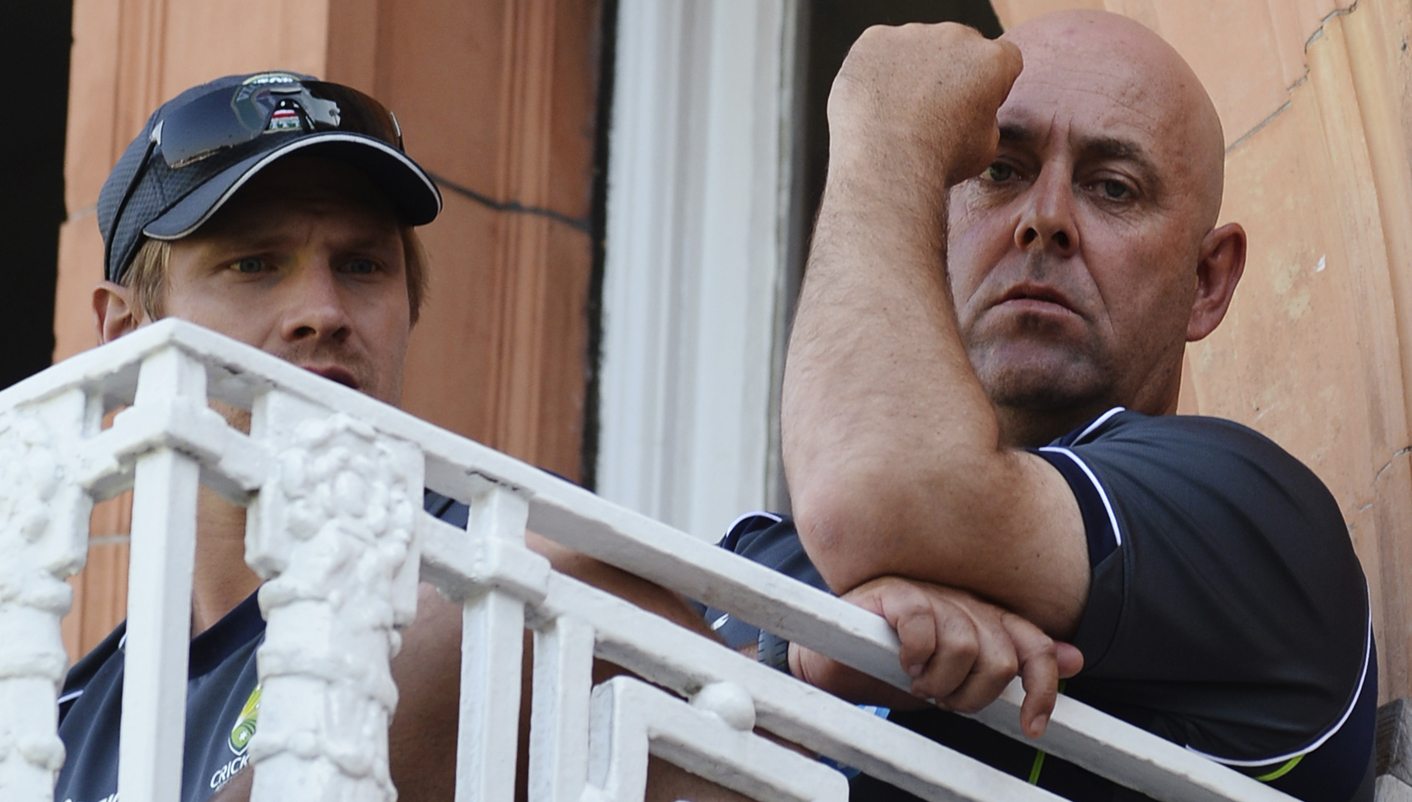 T20 cricket has changed the game of cricket exponentially over the last few years - from the way it is marketed to the way it is played. Some of that impact has been grossly negative, and while it certainly has had an influence on Australia’s demise, the scheduling of meaningless one-day internationals is also robbing players of the chance to play first-class cricket. By ANTOINETTE MULLER.

Whenever a Test side kicks into decline and things start to go really, really wrong, the first scapegoat is T20 cricket, usually the Indian Premier League. Sometimes, it’s just T20 leagues in general and, in Australia’s case, it’s their own domestic T20 competition, the Big Bash, which has copped the flack.

There is no denying that T20 cricket has impacted the way Test cricket is played. Some batsmen have had their techniques negatively affected. Others have said that it has helped them, since it takes the basics of building an innings and compacts it into something digestible. Captains have said that T20 has helped them be more aggressive in their declarations while teams have been equally aggressive in chasing down bigger totals. But that’s technique and approach, rather than the direct correlation of scheduling and the impact it is having on First Class and international cricket.

Australia’s batsmen looked at sea against England at Lord’s. It was cringeworthy to watch players – some with plenty of experience under their belts – look like lambs to the slaughter in the face of a bowling attack which wasn’t exactly setting a flat pitch on fire. Of course, a lot of it is down to technique; techniques often taught in First Class cricket.

An argument exists that, because the Sheffield Shield – Australia’s first-class competition – is played disjointedly around the season, it’s limiting the opportunity for players to get first-class experience. The Big Bash gobbles up the “prime season” time from December to January. However, that argument is somewhat flawed.

Much as the January and December months are prime time for T20 cricket, it’s also prime time for Test cricket in Australia. With traditional Boxing Day Tests and New Year’s Tests to occupy this time, it’s hard to see how, if Shield games were scheduled then, players would have the chance to hone their first-class craft.

Far more troubling than a disjointed domestic scheduling is the continuous scheduling of meaningless one-day matches, and Australia are the kings of meaningless one-day tournament. In 2011-12, Australia opted for an impromptu two-Test tour against New Zealand and then decided on a tri-series involving Sri Lanka and India. The three teams played each other twelve times – or 15, if you take the three, yes, three, finals into account. From 5 February 2011 to 8 March 2011, the three sides participated in one of the most meaningless contests cricket has ever had to offer. During the same period, there were 12 Sheffield Shield games on the go.

Over the course of that series, Michael Clarke, Ryan Harris, Mitchell Starc, David Warner, Shane Watson and James Pattinson all featured in the squad at some point. Some were there from the start, robbed of their chance to squeeze in some valuable first-class time.

Fast forward to 2013, the year of the Ashes, and right before their tour of India, Australia once more played five one-day games and one T20 against the West Indies. It was the Windies return tour the country, but it included no Tests. That tour lasted from 1 February to 13 February, a short, sharp burst only done because it had to be done. Only two Shield matches took place over the course of the tour, but that’s still four teams involved. Once again, Michael Clarke, James Faulker, Phil Hughes, Usman Khawaja, Mitchell Starc, Matthew Wade, David Warner and Shane Watson were all made to play a completely meaningless tour.

Logic would suggest that the best way to prepare for a long summer of Tests is with Test cricket, or at least something similar to it. By the time Australia had returned from India, beaten and embarrassed, the Shield Season had ended.

Australia had also previously, following the Ashes in 2009, scheduled seven ODIs against England and in 2010, once again drafted Sri Lanka in for additional one-day games. The men from Down Under are playing for too much one-day cricket than what’s needed. In an era where Test cricket is taking primacy, for most sides, and where coaches constantly babble on about “getting to number one in the rankings being priority” is there really still a need to play anything more than three one-day games on a tour? Especially when there are clear frailties in the players featuring in the longer format of the game.

It can only be down to one thing: money. Nobody has ever said that sport making money is bad. It isn’t bad, it’s marvellous. However, once the monetsation of sport becomes the priority that allows the disregarding of everything else, that’s when a big issue crops up.

The extra cash from those additional series for Australia might have been handy, no doubt, but there is no chance that they really needed it. First Class cricket needs T20 cricket in order to survive and vice versa. The one is the money spinner and the other is the factory of what will lead to the money, so to speak.

Australian cricket has been on the decline for some time now. It’s the life cycle of all great teams and, coupled with the retirement of their greats, the Aussies were always going to have to struggle through an incubation period. A time where new talent is nurtured and refined. Pitches might be getting greener and players might often favour T20, but it is not the sole impropriety in any side’s downfall.

The Future Tours Programme allows a lot of room to wriggle. It’s just a pity that Cricket Australia are seemingly wriggling them into a money-covered cocoon instead of using a little bit of logic to ensure the well-being of their team in the future. DM