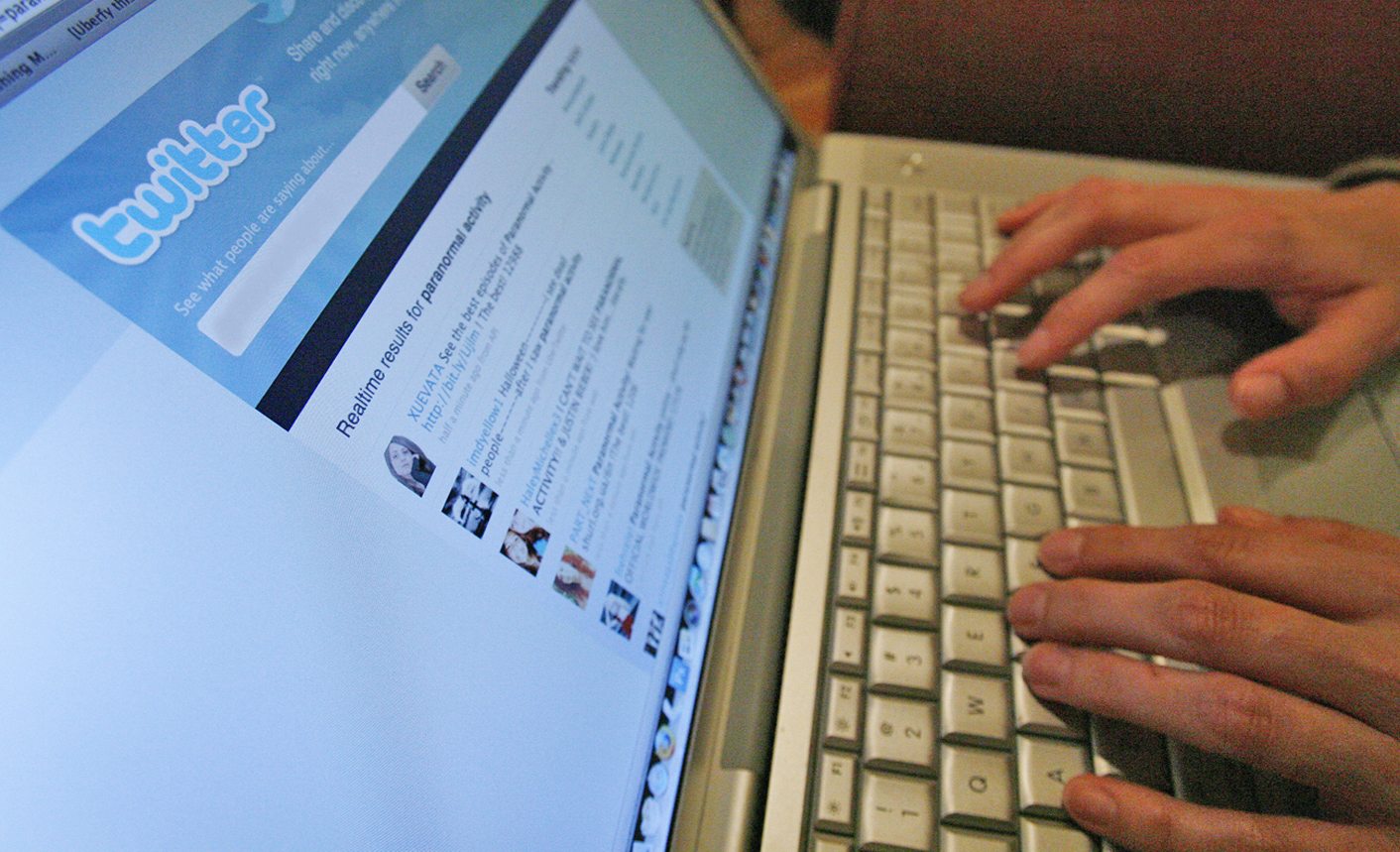 Twitter is only the latest Web company to use cookies, which have been deployed for years by firms like Google Inc, Facebook Inc, Amazon Inc and practically every other major website. These small files, placed on Web surfers’ computers, contain bits of information about the user, such as what other sites they have visited or where they are logging in from.

In the case of Twitter, the company will further allow retailers to attach anonymous versions of their customers’ email addresses, known as hashes, to Twitter’s advertising engine to individually target their customer base.

Privately owned Twitter, valued at close to $10 billion by investors, has ramped up its advertising capabilities ahead of a widely expected initial public offering in 2014.

Twitter’s new feature, which is expected to raise advertising rates and revenues for the company, arrives in the midst of heightened public debate over the erosion of online privacy.

In recent years both the European Union and the U.S. Federal Trade Commission have probed the extent of tracking technologies used by sites like Facebook. Last year, European authorities began requiring websites to inform visitors that cookies were being placed on their computers.

Twitter noted in a blog post Wednesday that its use of cookies was “how most other companies handle this practice, and we don’t give advertisers any additional user information.”

In a blog post on Wednesday, Twitter said it would give its users the option of disabling cookies by enabling a “Do Not Track” option in their browser. Many leading browsers such as Mozilla Firefox and Internet Explorer contain such options. Twitter users can also wholly opt out of ads tailored by outside data by opening their account settings, the company said.

The efforts by authorities, particularly in Europe, to clamp down on tracking technologies have spurred a furious backlash from the media and technology industries, which argue that cookies are critical to practically the whole $100 billion internet advertising market. DM