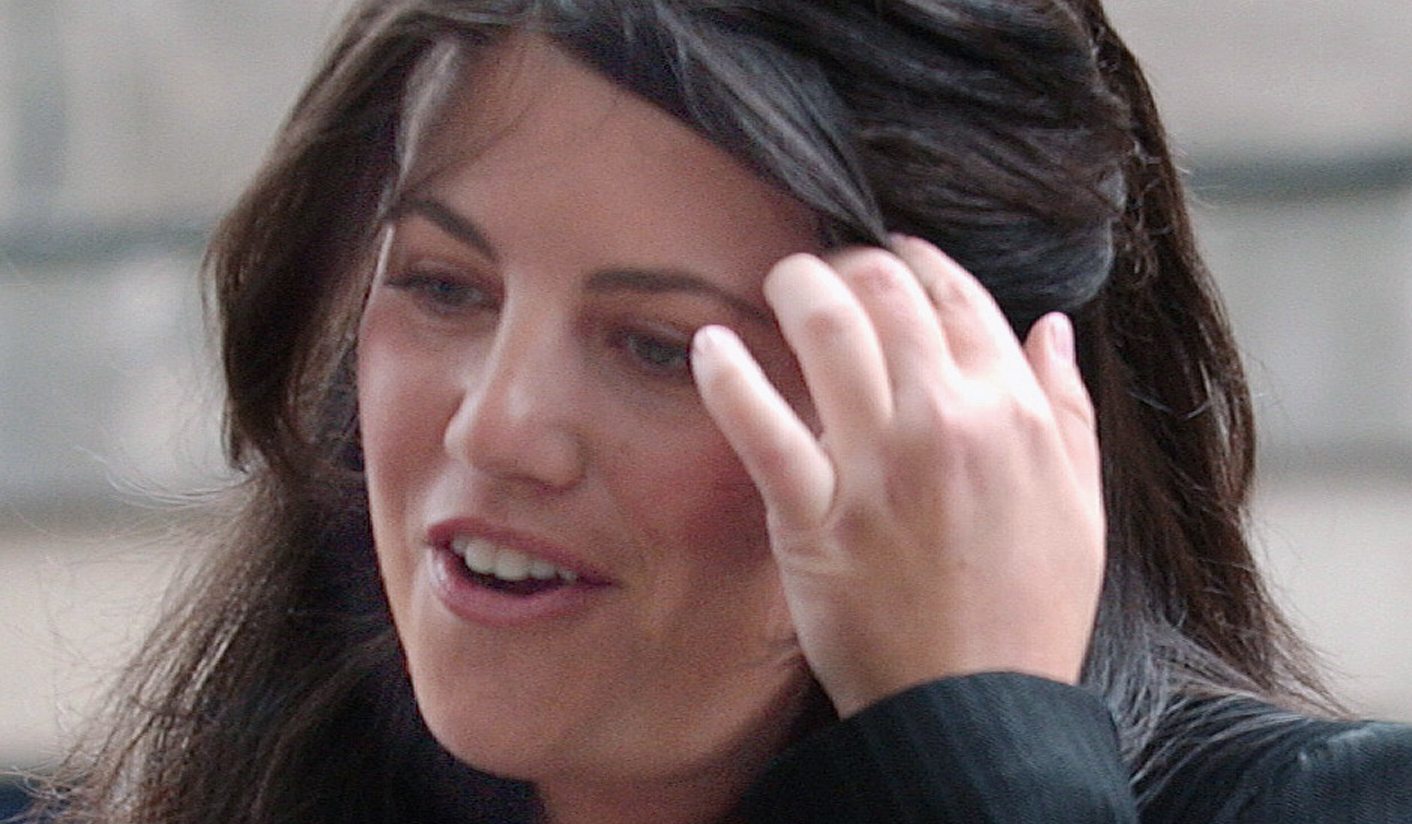 The 32-item collection was submitted by Lewinsky’s former lover Andy Bleiler to special prosecutor Kenneth Starr during his investigation of the Clinton-Lewinsky scandal in the 1990s, the auction house said in a statement.

Lewinsky’s affair with married man Bleiler came to light during the investigation that led to Clinton’s impeachment by the House of Representatives in 1998 on perjury and obstruction of justice charges. Clinton was acquitted by the Senate, and completed his second term in 2001.

Among the items up for auction is a signed Clinton letter to the Bleilers, photographs and cards from Lewinsky and clothing gifted by Lewinsky to Bleiler’s wife Kate Nason, who is putting them up for sale, the auction house said.

“Items owned by Monica Lewinsky, especially relating to the Clinton scandal and Ken Starr investigation are exceedingly rare,” auctioneer Nate D. Sanders said in a statement. “This is, to my knowledge, the only collection of this nature to come to light.”

The items are expected to fetch between $25,000 and $50,000 in total. Online bidding for the lot began earlier this month and concludes on June 27, the auction house said.

Lewinsky, 39, has largely remained out of the spotlight in recent years after moving to Britain. DM

Photo: Monica Lewinsky arrives at the International Exhibition and Conference Centre in Edinburgh in this 28 August, 2004 file photo. Former White House Monica Lewinsky, whose sexual relationship with U.S. President Bill Clinton led to his impeachment, has graduated from the London School of Economics, her publicist said on Wednesday. REUTERS/Robert Paterson