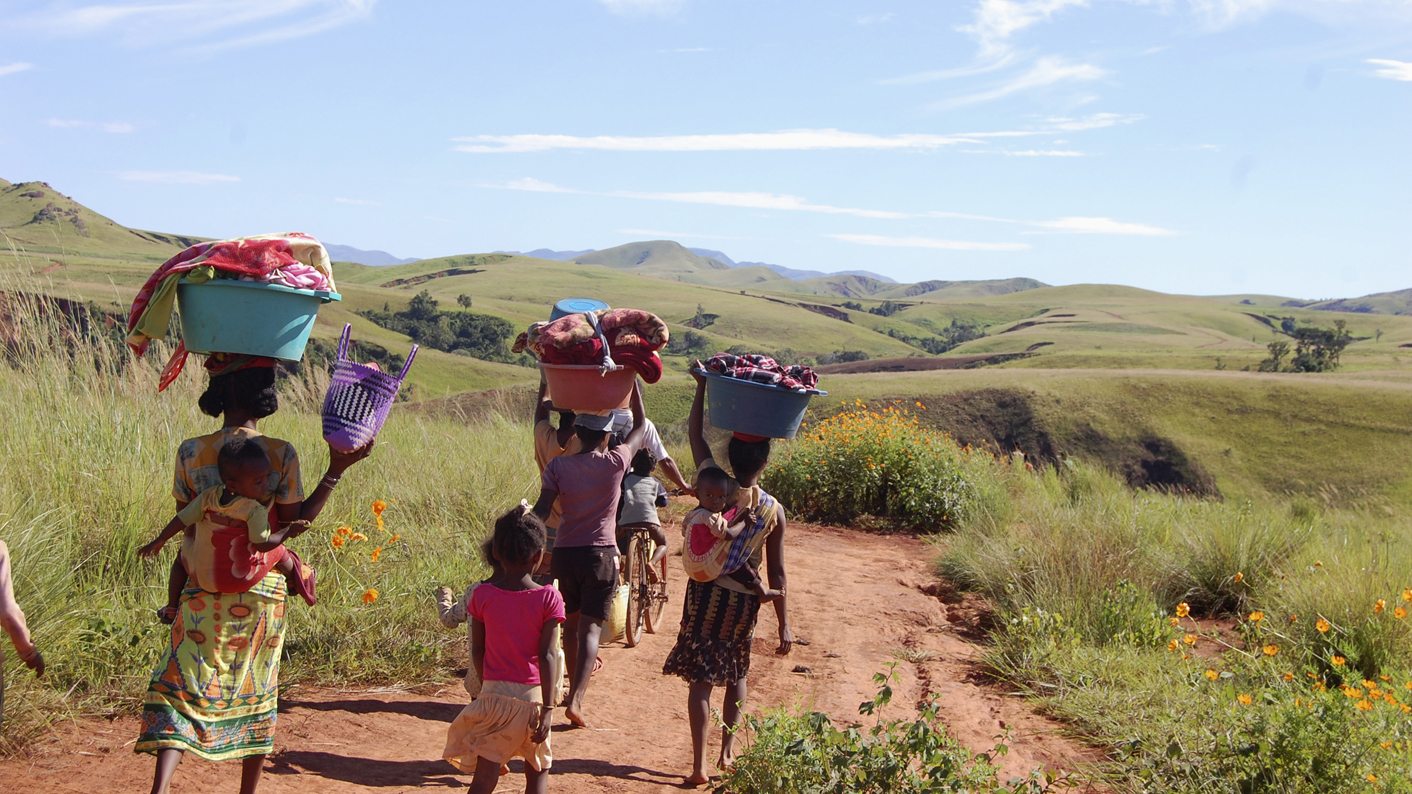 Mozambique began registering voters this week in preparation for a presidential election that has provoked deadly political violence between the ruling party and its main rival. By Marina Lopes.

The process had a chaotic start, with many registration posts opening late or not at all due to technical problems, frustrating those queuing in long lines in Mozambique’s cities and towns.

Frelimo, the party that has ruled the southern African country since independence, is on track for another landslide victory at next year’s presidential election, after taking 75 percent of votes in 2009.

The rival party, Renamo, which fought a 16-year post-independence civil war with Frelimo, has rejected the registration process as illegitimate, saying the ruling party unfairly dominates the National Election Committee.

“The entire electoral machinery begins with registration. This committee is unilateral, dominated by members of the Frelimo party and therefore not valid,” Renamo spokesman Fernando Mazanga said.

Renamo, which has an estimated 1,000 former guerrillas at its disposal, has threatened to disrupt voter registration although there have so far been no reports of trouble.

A police raid on Renamo headquarters in April spurred a cycle of attacks that resulted in seven deaths, the worst political violence in more than a decade.

Frelimo, a Marxist-turned-capitalist party that has enjoyed a near-total grip on power since the end of the war in 1992, dismissed the threats as evidence of Renamo’s lack of preparedness.

“It is hard to understand how a party like Renamo, which always claimed it was democratic, is now against elections,” spokesman Daniel Jose said.

“Renamo recognises that it is not ready for the elections. But the Mozambican people will not be held hostage to their disorganisation.”

One of the world’s poorest countries, Mozambique is enjoying an unprecedented economic boom based on a flood of foreign investment into coal mining and off-shore natural gas. DM

Photo: Women and their children walk to the river in the locust infested area in the Vakinankaratra region of central Madagascar, March 30, 2013. Food and Agriculture Organization (FAO) reports that half the island nation has been infected by locusts which are threatening the production of rice, the country’s main staple. Picture taken March 30, 2013. REUTERS/Clarel Faniry Rasoanaivo