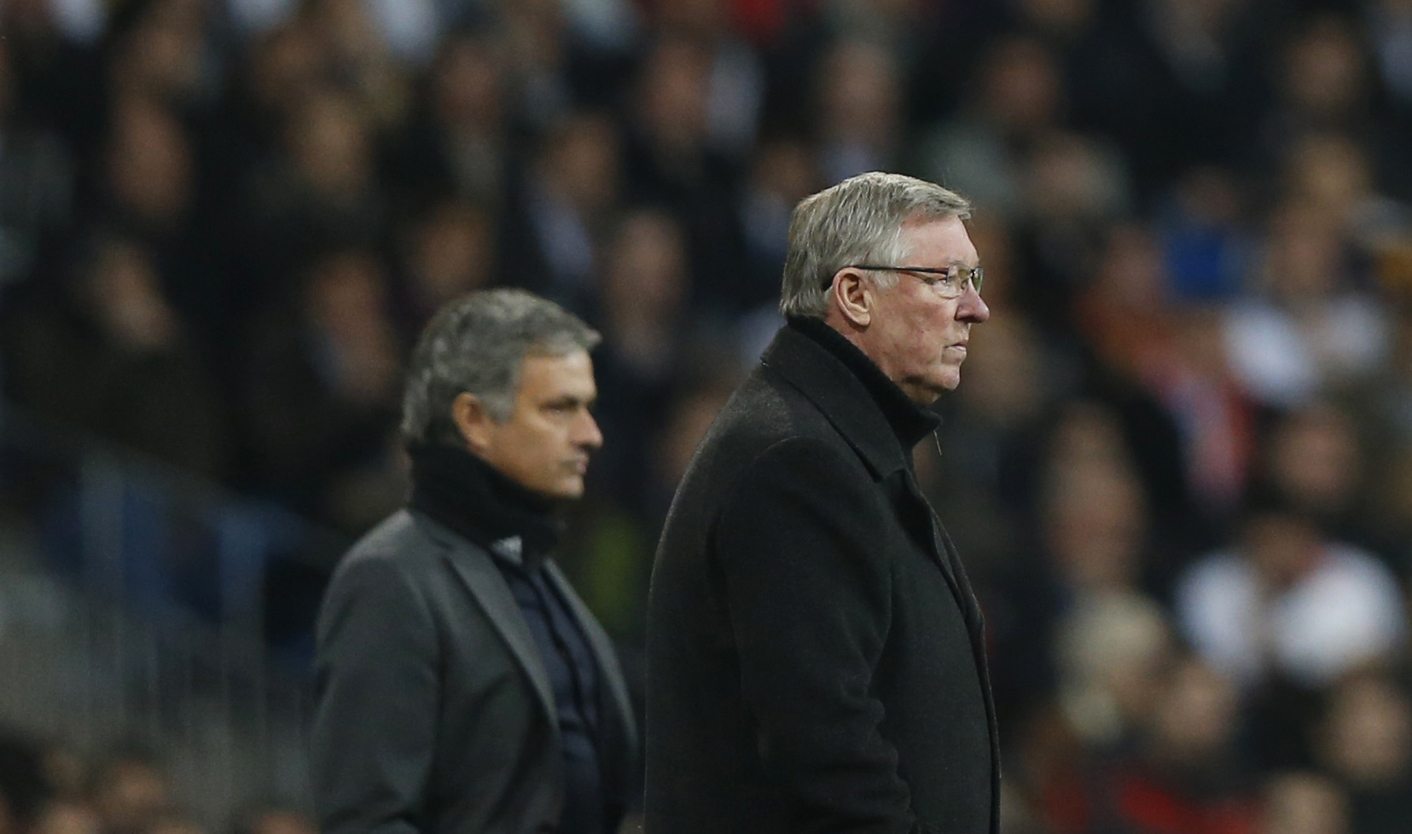 As seismic shockwaves continue to pound through the football community and Manchester United fans are sent home from work with heavy hearts, scribes are searching for the right words to eulogise one of football’s giants. ANT SIMS picks out some highlights from the media.

Pity those journalists who have to reduce the legendary Sir Alex Ferguson’s career to a few words on a page. The 71-year-old announced on Wednesday that he would be retiring as Manchester United’s manager at the end of the season, bringing an end to a 27-year career.

He will continue as United’s director and ambassador, but there will be no more Fergie on the touchline – an unimaginable empty space for many fans.

We could never do justice to Ferguson’s career, but those who have followed him and game for much longer have tried – and we’ve picked the best bits.

Jeremy Wilson plays Captain Obvious for the Telegraph, saying that Ferguson can claim to be the best. He doesn’t stop there, though. Wilson reckons a big part of what made Fergie so great is what he achieved at Aberdeen. It’s a time often forgotten in his legacy, as his tenure at United completely dwarfs all his other achievements, if not by success, then by sheer time spent at Old Trafford; but Wilson does well to recall just why is time at the Scottish clubs should be forgotten.

“Ferguson will, of course, be primarily assessed according to his remarkable feats with Manchester United, yet add on his achievements at Aberdeen and the debate is surely ended in his favour.

“To consistently break the Old Firm dominance of Celtic and Rangers was one thing but to guide them to victory in a major European final against Real Madrid represented an individual achievement comparable to Clough’s two European Cups at Nottingham Forest.

“Quite simply, Ferguson has proved that he can thrive in any environment. He has been the supreme man-manager, whether dealing with millionaire celebrities at United or players at smaller Scottish clubs who might simply have been happy to afford the rent at the end of the week,” writes Wilson.

He’s right, of course. Luckily, he does also mention Ferguson’s achievements with United, but his prose is unique in that in recognises where it all started for Fergie. Don’t forget your roots, they say,  and even if Fergie’s elected to stay on at United, he’s still very Scottish – not just because of his red nose.

Also in the Telegraph, John Ley remembers covering Ferguson’s first game in charge of United, describing the Scott as “looking shocked” by all the attention of his first match in charge where his side lost 2-0 to Oxford. It’s a quick-fire quip with a photo from donkey’s years ago to boot.

For The Guardian, Daniel Taylor writes about the man who held up the infamous banner reading: “Three years of excuses and we’re still crap, ta-ra Fergie.” That banner will now say: “Twenty-three years of silver and we’re still top, ta-ra Fergie.” Taylor waxes lyrical about just how solid his legacy is and also fondly recalls his tenure at Aberdeen and the manager’s longevity.

“Nobody has ever done it with so much competitive courage. Nobody has beaten the system like he has. Ferguson has outlasted 24 different managers at Real Madrid, 19 at Internazionale, 18 at Chelsea and 14 at Manchester City. He has seen off prime ministers Thatcher, Major, Blair and Brown and most of us probably expected Cameron would be added to that list rather than joining in the tributes in the House of Commons,” Taylor says.

Writing for the BBC, Phil McNulty also points out the obvious, but mentions the polarity of Ferguson.

“Charismatic, explosive, contrary. Love him or hate him, football in general and Manchester United in particular will be poorer for his departure,” McNulty writes.

As many others have pointed out, McNulty reiterates Ferguson’s talent for spotting and nurturing youth, and notes that while Sir Alex might have been quite stern, he was well loved by those who played under him. Managing people was one of his greatest skills; a magic touch, if you will.

“To suggest Ferguson simply ruled by iron fist is to do him a grave disservice. How could his United teams play with such freedom and flair if they lived in fear of their manager? Players spoke of his gift for man-management, his ability to say the right things at the right time. In short, he is a man who deserves his place among the true greats – and even those who support fierce rivals such as Liverpool cannot seriously argue with that.”

The BBC also chips in with a little bit extra, the ten things not everybody knows. Tom de Castella writes about Sir Alex’s time running a pub, giving Kenny Dalglish lifts and living in the shipyard where his father worked. DM