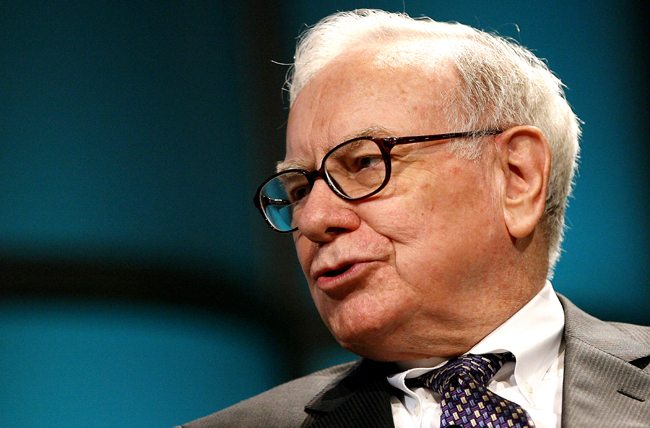 Warren Buffett accumulates Twitter followers even faster than he makes money. The 82-year-old "Oracle of Omaha" joined the service and sent his first tweet on Thursday, picking up more than 45,000 followers in just under 45 minutes.

“Warren is in the house,” Buffett said under the handle “@WarrenBuffett.”

The handle was not officially verified by Twitter, but was confirmed by Fortune magazine, which hosted Buffett for a live webcast Thursday. It was billed as the first social media event for the notoriously technology-averse billionaire.

If followers were dollars, Buffett is having even more success on Twitter than he had with one of his best investments ever, his 2008 stake in Goldman Sachs Group Inc.

That deal gave him preferred stock that paid dividends at $900 a minute. On Twitter, he has gathered 1,000 followers a minute.