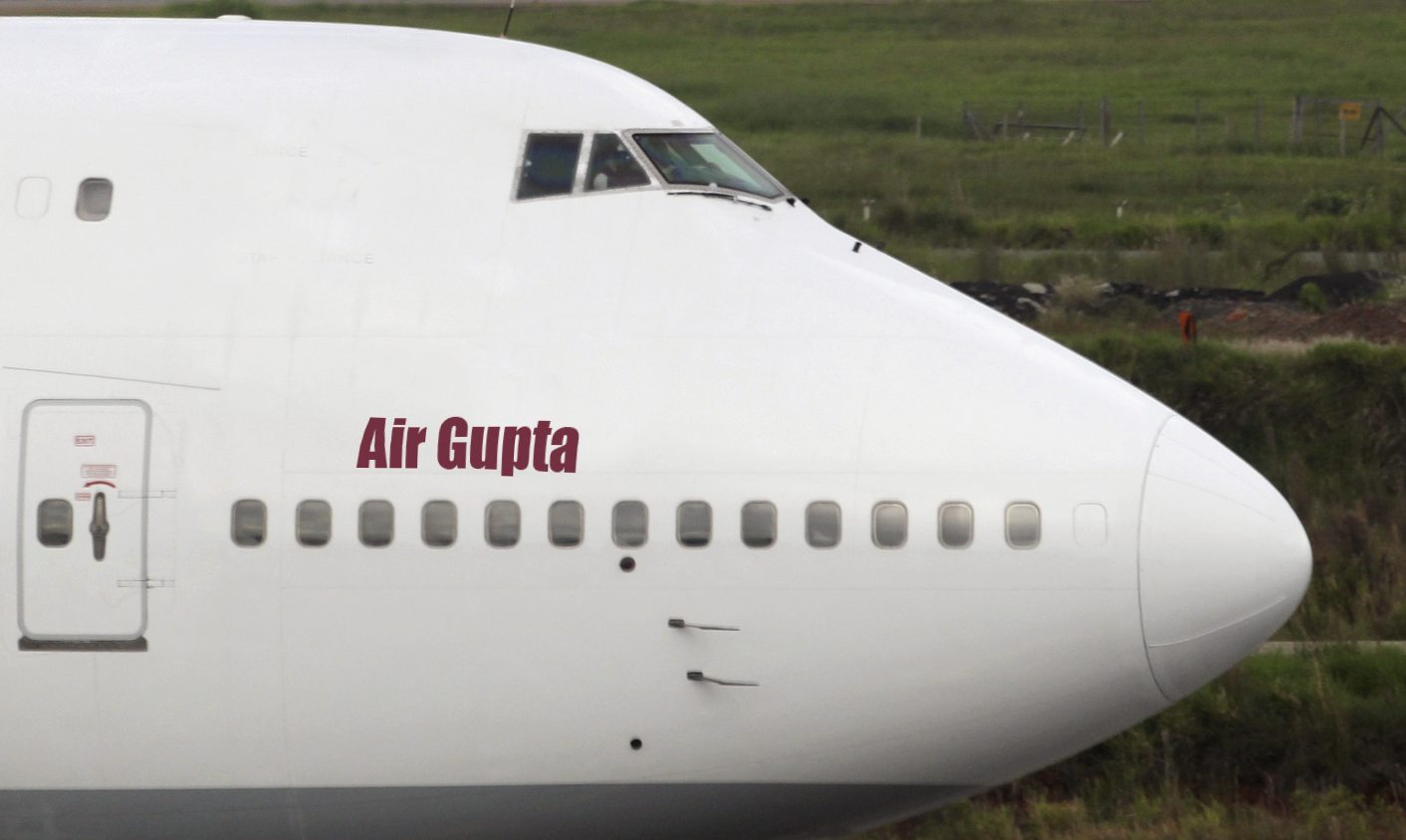 You may not have heard, but according to a recent ANC statement, “some wedding at Sun City” is being hosted by “some family”. Many of the guests for the Gupta nuptials are coming from afar, and seeing that South Africa is a baffling place, it makes sense that they’d require a primer. After much deliberation, the Daily Maverick has decided to publish a top-secret Gupta wedding memo handed out to all overseas attendees. By RICHARD POPLAK.

Welcome, dearest guests, to the sunny shores of Guptastan, more commonly known in the global vernacular as “South Africa”. You have been flown here to celebrate the wedding of Vega Gupta to a very lucky young man whose name escapes us. And while you are probably aware that the land you now stand in functions as the Gupta’s private estate, there are some rules that must be adhered to in order not to upset the locals, who can be quite touchy. Please read the following memorandum carefully:

When the privately chartered Gupta Airways Wedding Express touches down, you’ll note that you are not alighting in a modern civilian airport, but on a military base. Don’t worry – this is not a mistake, as we have full use of all local army and air force facilities should we need them. Please do refrain from tipping the personnel you encounter on the ground – they have recently returned from a combat mission in a nearby country, and may interpret your sudden movement as an act of aggression. PTSD can be so troublesome.

When you arrive at the nearby Sun City entertainment complex, you’ll notice the prevalence of casinos on the site. This is not meant as a cheeky reference as to how we view the South African economy. We promise.

Should you somehow injure a local on your drive over, or back into one with your golf cart, or in any way harm an indigenous person, do not panic. Please log into your Twitter account, write #Mayday plus your GPS co-ordinates, and make sure to include @guptaweddingcoverup.

In the classic Indian tradition, the nuptials will drag out over the course of four long days. Sun City has all the amenities for those who may not have the stamina for such events, such as spas, personalised valet services, and sturdy balcony rails from which to hang one’s self.

As you may have read, the Guptas have in their employ numerous government ministers and bigwigs, not least of which the President of South Africa. They are not difficult to identify – you will know officials and members of the ruling party by the bottles of Johnny Walker Blue they carry at all times.

Yes, all of the women at the President’s table are his wives. Please do not make light of this – whatever makes him happy makes us happy. Besides, we’ve learned a lot about wedding logistics from his various ceremonies.

In accordance with the custom of some of the guests present, a display of Indian treats will be laid out on several scantily clad Bollywood models, from which you should feel free to eat until sated. However, please refrain from making eye contact with the models – we must make some concessions to Hindu piety.

As noted, we are not Muslim, but Hindu. Still – no Boston Bombing jokes. Too soon.

Every morning with your breakfast, you must read a publication called the New Age, which you will find has been slipped under your hotel room door. This is non-negotiable. While reading, lean back in your chair, rubbing your chin in thoughtful repose. When this task has been completed, close the paper ostentatiously and say, “Exactly!”

If you do happen to encounter any white South Africans at the event, by all means share sly jokes at the expense of the Powers-that-be, and enjoy a mutual, knowing sneer at the obvious corruption around you. But by no means joke about the country’s dwindling rhino population. This will result in social exclusion, and possibly a lawsuit.

In all online commentary, please refer to the event as “the wedding of the century”. Here, we are referring specifically to the 18th century.

Have a good time, take a load off, and enjoy! This is, after all, a business conference, by which we mean “wedding”. Jump on the opportunity to ingratiate yourself with our employees in government and the ruling party. You will, we believe, find them most amenable in almost every respect.

And finally, do not feed the locals. It just gives them ideas. DM